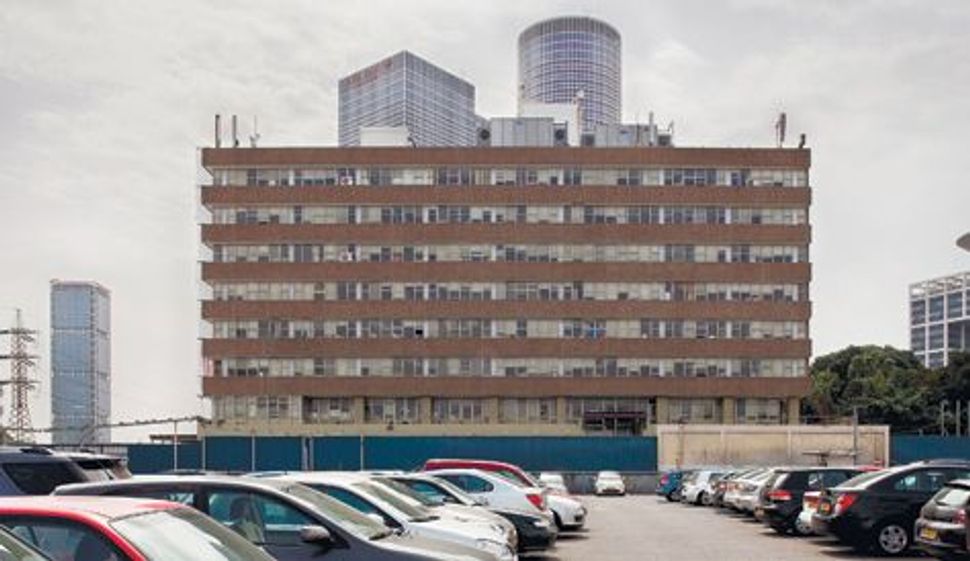 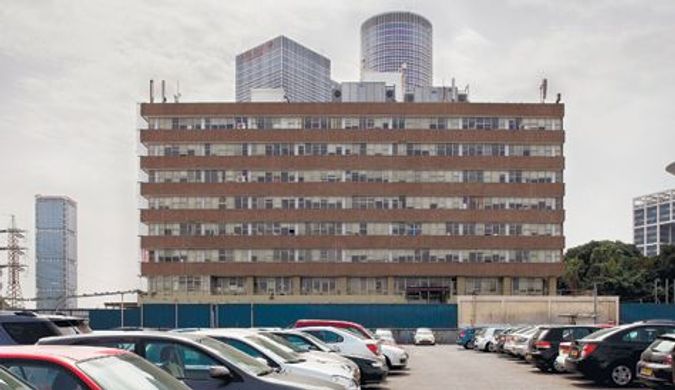 The Egged bus company building is unlike any other office building erected in Tel Aviv during the course of the 20th century. It hunkers on a large corner lot located on Menachem Begin Road, overlooking the Ayalon Highway and the city’s eastern neighborhoods, and looks like a cross between a Histadrut labor federation building and a lab on a remote academic campus. The brown Granolite slabs that cover Beit Egged give the building an element of heaviness and roughness, but close up it’s possible to see the way the stories seem to float above one another and the delicate strips of windows adorning its facade. In the opinion of architect Shulamit Nadler, who planned the building, Beit Egged doesn’t look outdated half a century after it was built, even though, as she says, “It is neither made of metal nor of glass.”

The Egged building ceased to function as the headquarters of the bus cooperative’s management about a decade ago, when the executive offices moved to new premises in Airport City. Today the old Beit Egged is in the hands of Nitsba Holdings (the owner of most of the central bus stations in Israel), which has rented it out to the Defense Ministry.