Did Someone Say War? 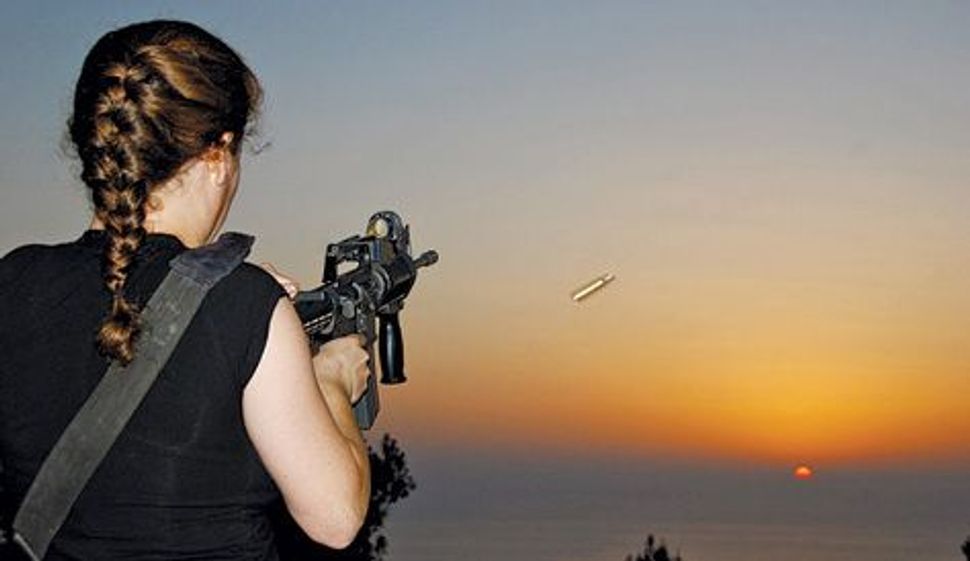 Haya Rukin?s 2008 video piece, ?To Kill the Sun,? is one of the few serious, subtle works in an otherwise pretentious exhibit.

More than an exhibition, “Iran” is a gag. Most of the works featured and meant to warn of war, are of a kind of intentional, aware subconscious. The problem is that they really are substandard. 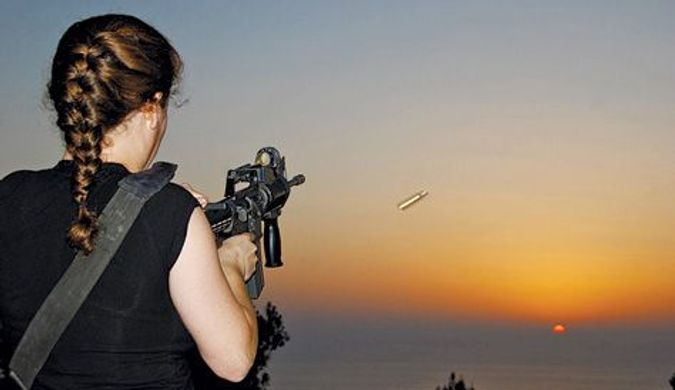 Haya Rukin?s 2008 video piece, ?To Kill the Sun,? is one of the few serious, subtle works in an otherwise pretentious exhibit.

But “Iran” — showing at the Spaceship Gallery in Tel Aviv — is annoying in a different way. It is annoying because of its tremendous self-confidence that it is just such an exhibit — without any clear signs of an effort made to warrant this. And the exhibit lacks integrity and awareness. It seems like a rowdy late-night event, but one that takes itself seriously.

Did Someone Say War?