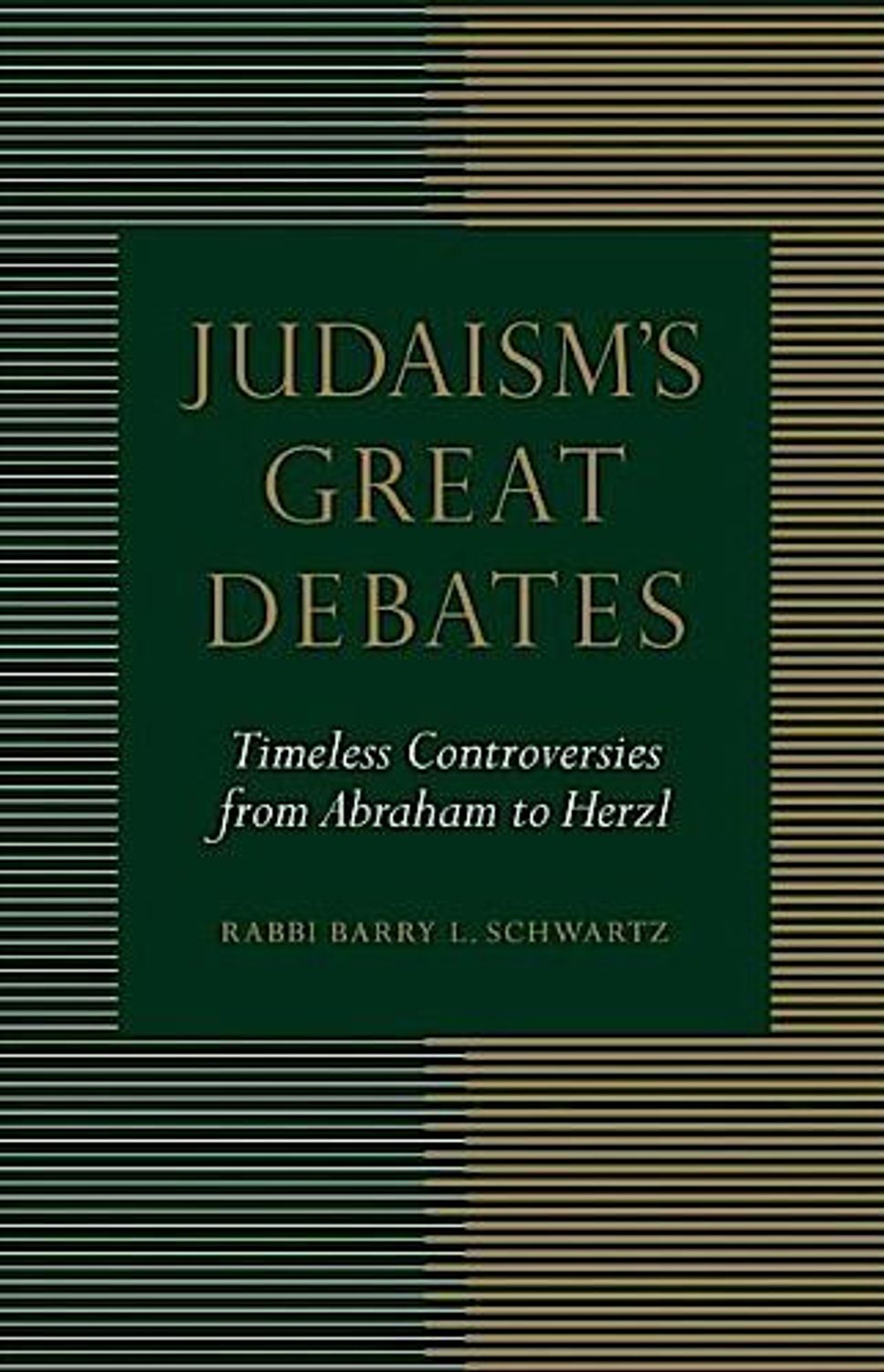 Earlier this week, Rabbi Barry Schwartz wrote about needing more Jewish debate. His blog posts are being featured this week on The Arty Semite courtesy of the Jewish Book Council and My Jewish Learning’s Author Blog Series. For more information on the series, please visit: 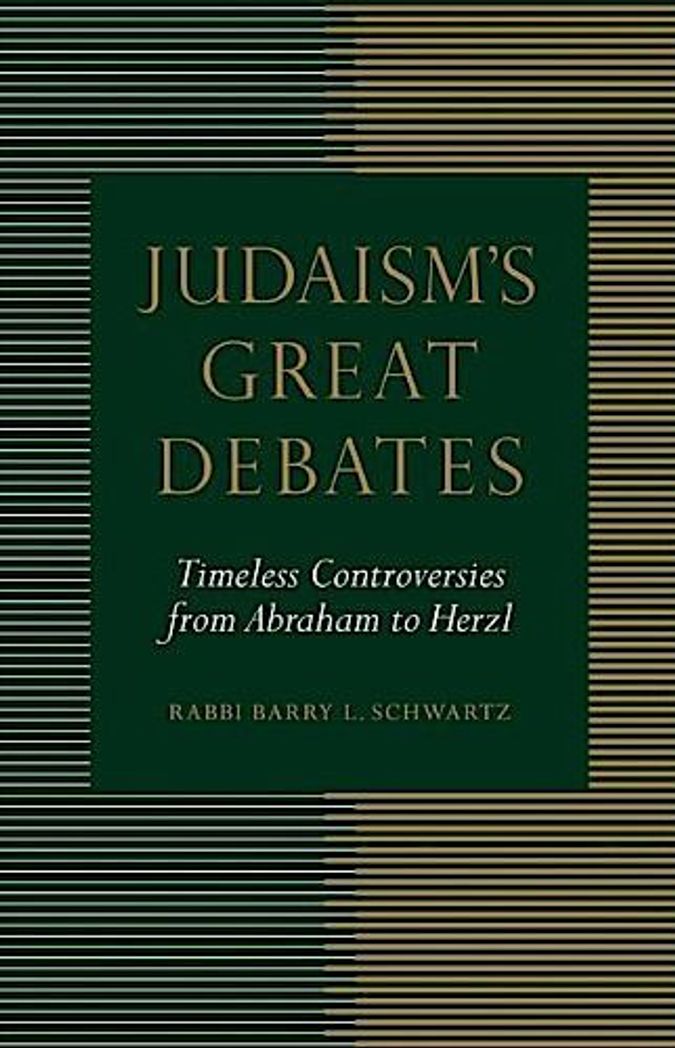 The first Jewish debate never ceases to amaze me. I am of course referring to the great debate between Abraham and God as recorded in Chapter 18 of Genesis. While Abraham’s epic story is remarkable, there is nothing in the prior (or subsequent) biblical narrative to indicate that the patriarch will challenge so boldly the God who commands his life so thoroughly. This is the quintessential man of faith, after all, who unquestioningly sets forth to a new land and submits even to the command to sacrifice his beloved son with nary a word of objection.

So when quite suddenly “Abraham came forward” (18:23) and dares God to morally justify the collective punishment of Sodom — well that is astonishing! “Will You sweep away the innocent with the guilty?” he pointedly asks in the same verse. “Shall not the Judge of all the earth deal justly?” he passionately exclaims two verses later. Abraham holds his ground as the debate goes back and forth concerning the minimum number of innocent people it would take to save the city.

The abrupt and apparently truncated conclusion to the debate (see 18:33) shifts the enigma of Abraham to the enigma of God. Does the Judge of all the earth in fact act justly? Do some innocent perish with the wicked? Were the wicked beyond repentance and mercy? Were the ordinary citizens of Sodom equally evil?

Who, then, won this debate? Certainly Abraham leaves quite a legacy. Abraham could easily have looked the other way. He could have idly stood by. Instead he decides to stand up to God no less, his guide and protector. In the words of Naomi Rosenblatt this story is about “the power of one man of integrity to be the conscience of the world.” In the words of Elie Wiesel “the Jew opts for Abraham-who questions — and for God-who is questioned… knowing that he may oppose God as long as he does so in defense of His creation.”

The Sages coined an expression for challenging God in the spirit of Abraham, “hutzpah k’lape shmaya — boldness (even nerviness) toward heaven.” This legacy of “holy hutzpah” finds expression throughout Jewish literature, but especially in Eastern European Hasidic tales like Rabbi Levi Yitzhak’s “Din Torah mit Got — Lawsuit with God,” and in another tale where he tells a simple tailor who challenged the Almighty in prayer, “Why did you let God off so easily? You might have forced God to save all of Israel!”