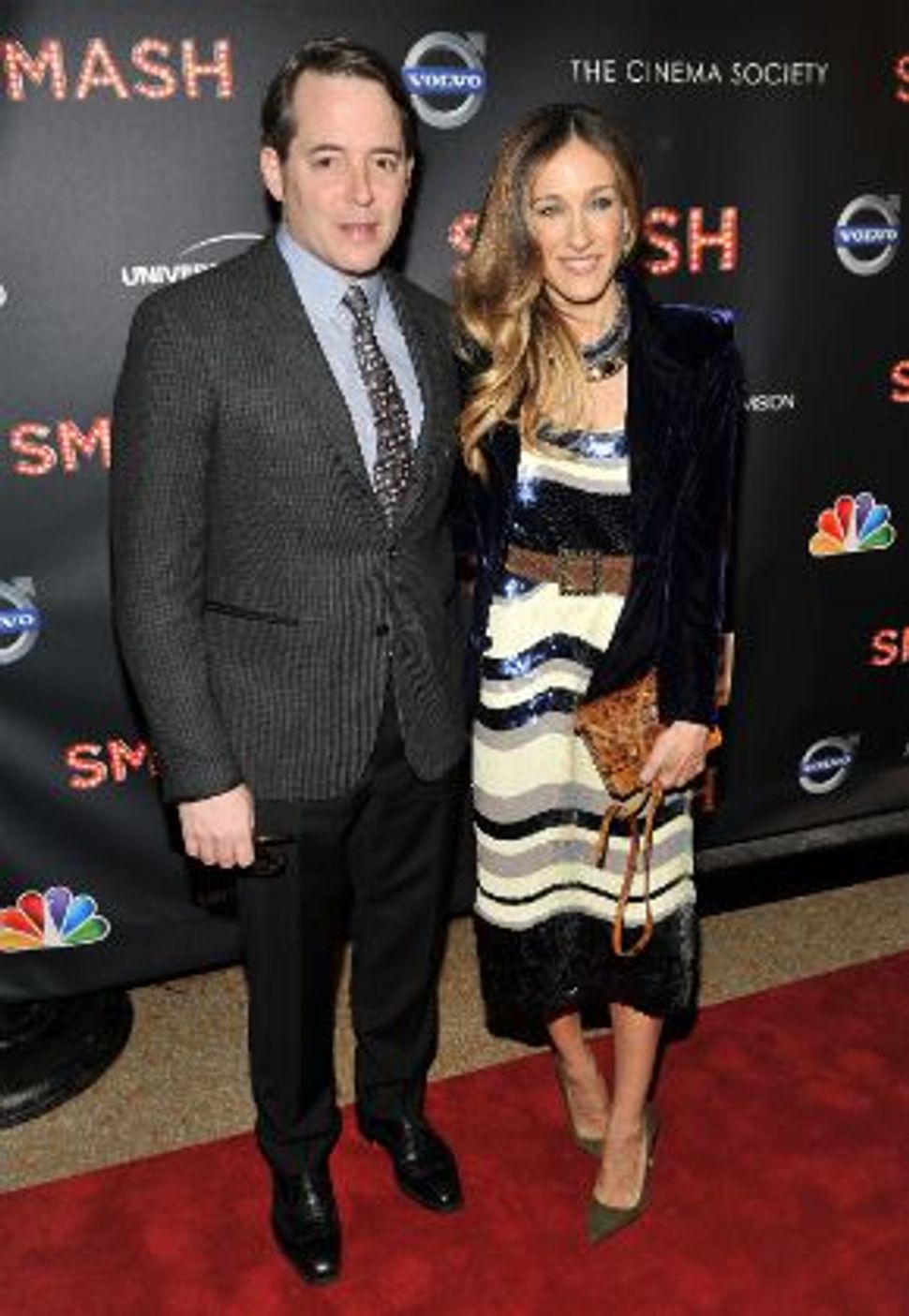 That’s the question Sarah Jessica Parker and her husband Matthew Broderick are mulling over these days. It was reported last month that the couple was considering buying adjacent townhouses on State St. in Brooklyn Heights. Although SJP’s rep told the New York Daily News that the actress does not currently own property in Brooklyn, this could change in the near future.

According to the Daily News, it all hinges on whether Parker and Broderick’s children get into the private schools of their choice in Brooklyn. But even if young James, Loretta and Tabitha do get those desired offers of admission and the family moves off the island, it wouldn’t mean a complete severing of ties with Manhattan — especially for mom.

It turns out that Parker bought an apartment on W. 12th St. in the Village last year. It is located close to the townhouse on Charles St. in which the family currently lives. The actress’s rep called it a “work apartment.”

Looks like SJP is either hedging her bets or making contingency plans for an escape back across the Brooklyn Bridge to her “Fortress of Solitude,” as the News put it, for times when family life gets a bit too hairy.