From Brooklyn Jew to Austrian Blueblood 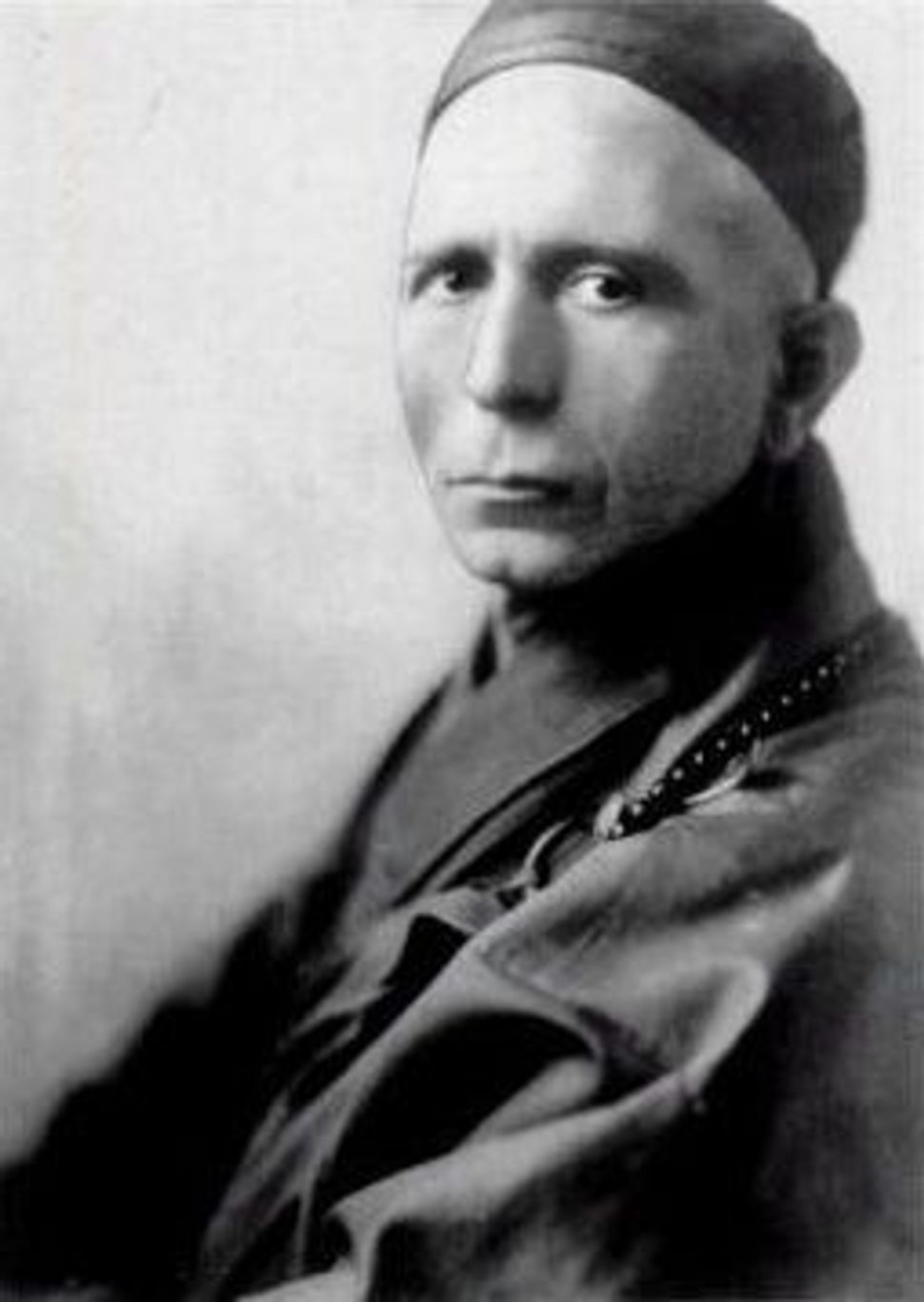 The Sunday New York Times is generally full of fascinating stories about this and that. This week’s paper featured the unusually choice tale of one Alan Z. Feuer, who, by dint of will and subterfuge, managed to transform himself from a Brooklyn-born Jewish kid into a socialite and an “Austrian blueblood,” whose métier was the fancy dress ball.

Feuer was hardly the first, and probably not the last, Jewish male to envision himself as someone else. Take, for instance, Trebitsch Lincoln, a character so chameleon-like it’s hard to believe that he did not actually spring from the pages of a potboiler.

Born Ignacz Trebitsch in Hungary, he subsequently converted from Judaism to Christianity, becoming, in short order, a missionary in Canada, a British Member of Parliament, a German spy whose double-dealings were duly noted by the FBI and the abbot of a Buddhist monastery in China. The subject of a wonderful book by Bernard Wasserstein, “The Secret Lives of Trebitsch Lincoln,” this man was as dazzling, and shape-shifting, as they come.

So, too, was Kurban Said, aka Essad Bey, né Lev Nussinbaum. Profiled by Tom Reiss in his scintillating read, “The Orientalist,” this Baku-born Jew, the son of a Russian Jewish woman, exchanged his Western garb and Jewish cultural identity for the flowing robes and turbans of an Arab. Cutting quite the figure in Weimar Germany and interwar Vienna, whose cafes he frequented, Nussinbaum would go on to publish the highly esteemed and widely read 1937 romance novel, “Ali and Nino,” the story of a knotty love affair between an Azerbaijani Muslim and a Georgian princess.

Feuer had his top hat and tails, Trebitsch his prayer beads and Nussinbaum his turban. And yet, despite their radically dissimilar trajectories, each of these three Jewish men threw over their natal identities in favor of one that was entirely made-up, fashioned from whole cloth.

We’re left to wonder what, if anything, this says about the plasticity of identity in the modern era.

From Brooklyn Jew to Austrian Blueblood