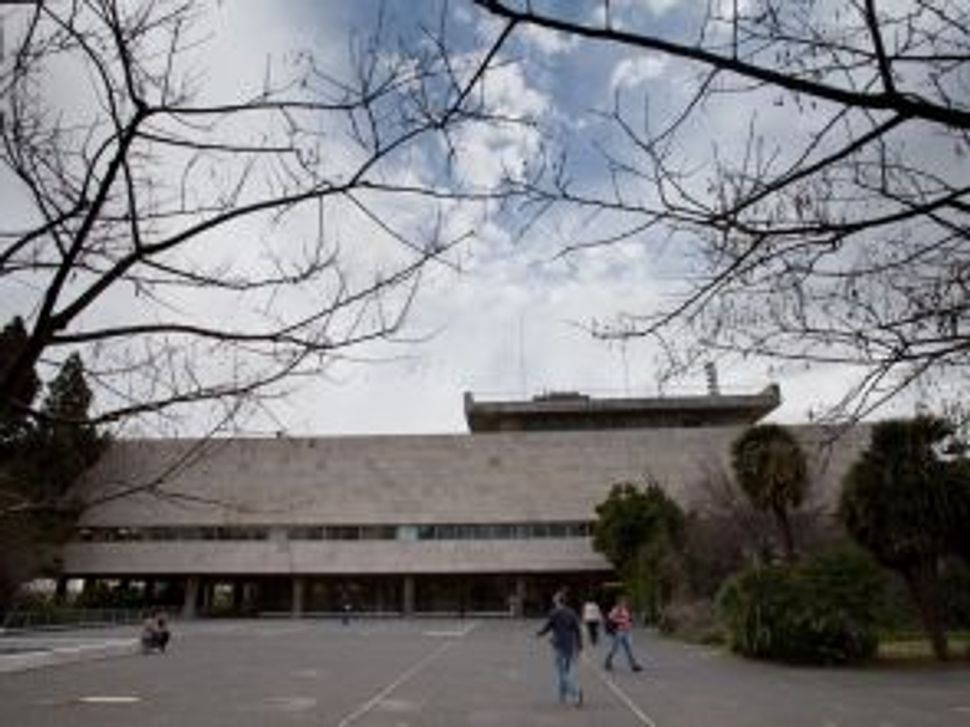 Over the vocal protests of hundreds of Israeli architects, the National Library is moving forward with a controversial competition to select a firm to design its new home. 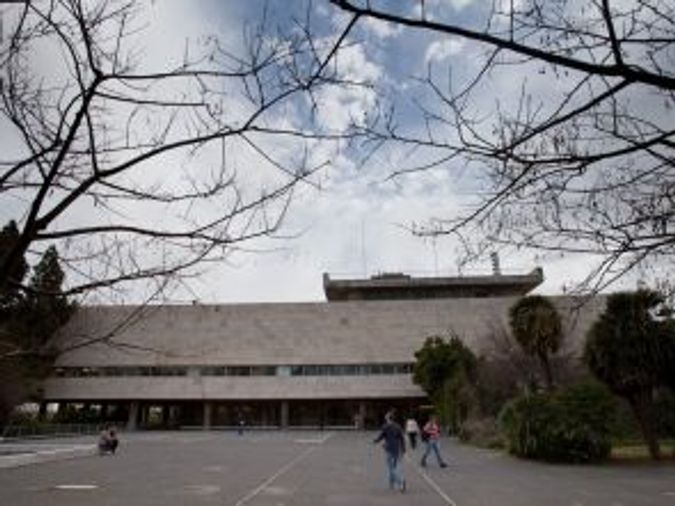 Earlier this year, over 750 Israeli architects called on the organizers of the competition to call it off and launch a new one. The architects were angered by the fact that eight firms from Israel and abroad were invited to proceed directly to the second round of the competition, while all other Israeli firms were required to go through a first round of selections.

The architects said the competition violated the principles of equality and anonymity, with Arad Sharon, one of the initiators of the petition, calling it a “colossal humiliation.” The new $100 million facility will be one of Israel’s largest public construction projects over the next decade, and the contest has attracted considerable attention in Israel and overseas.