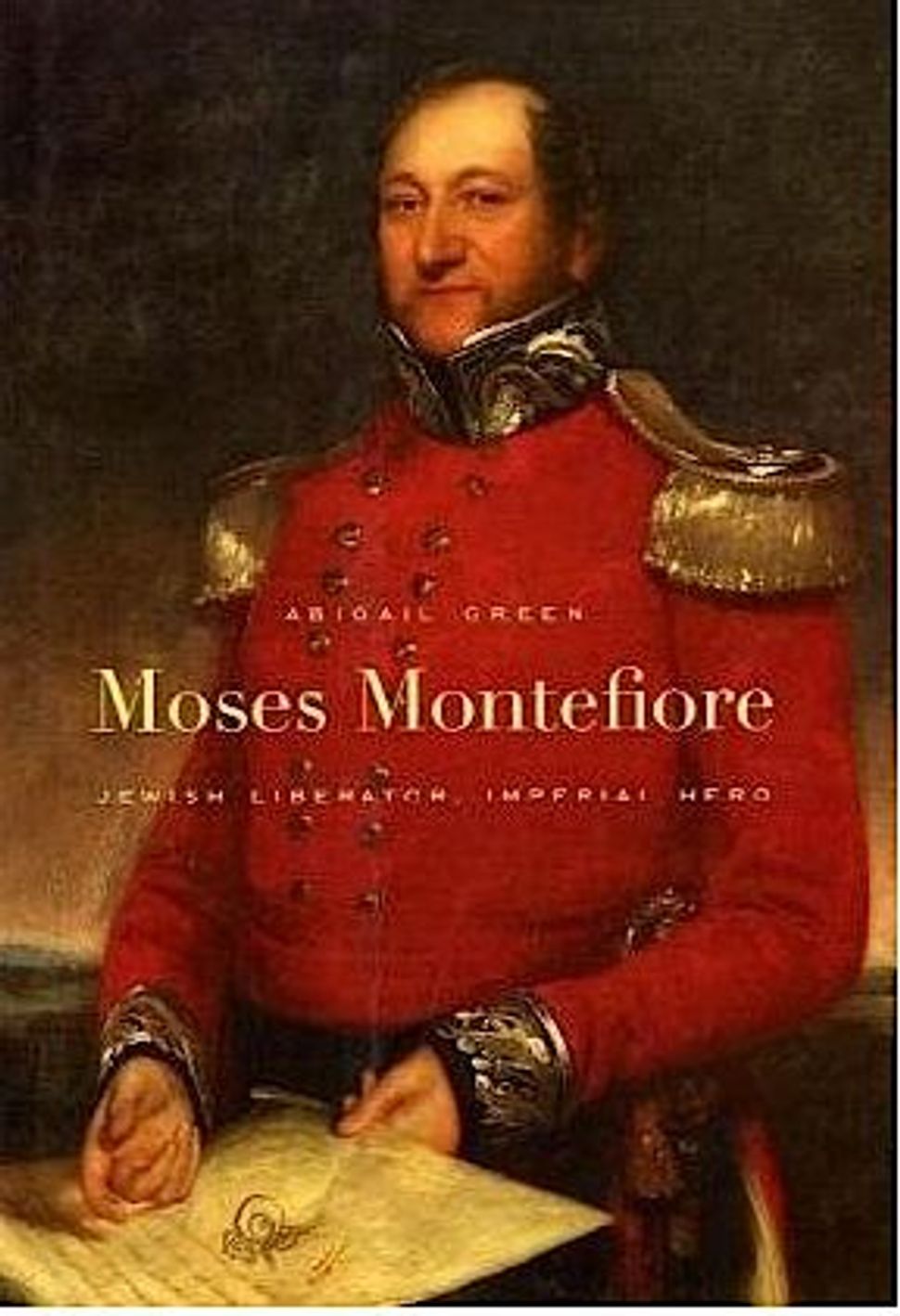 Earlier this week, Sami Rohr Prize Choice Award Winner Dr. Abigail Green wrote about the making of a good biography and traveling in the footsteps of Montefiore. Her blog posts are featured on The Arty Semite courtesy of the Jewish Book Council and My Jewish Learning’s Author Blog Series. For more information on the series, please visit: 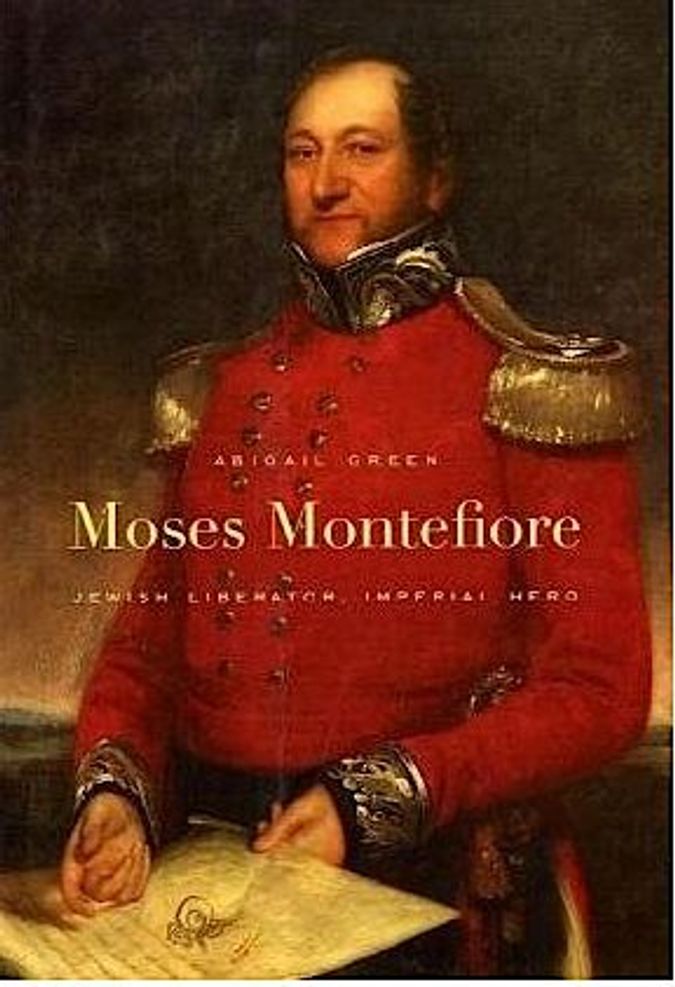 Sunday, June 17 will be Montefiore day in Ramsgate, the faded seaside resort where Sir Moses and his wife Judith lived for nearly 50 years. Ramsgate was incorporated in 1884, the year Montefiore turned 100, and the town’s most distinguished resident donated the new mayor’s chain of office — gold, as you would expect, but rather surprisingly made up of the Hebrew letter mem, Montefiore’s own initial. For the first time in many years, Ramsgate has its own mayor again — and the chain has reminded him of the town’s distinctive Jewish heritage. So Ramsgate has launched a Montefiore Heritage Society, and is inviting the great and good to commemorate the opening of Montefiore’s private synagogue there on June 17, 1833.

It’s good to see the town embracing its Jewish past because it hasn’t always been thus. And yet to Victorians, Montefiore and Ramsgate were synonymous. Before Montefiore’s arrival, this was a typical English working port, with a good beach and some gracious Georgian housing. By his death it had acquired not just a synagogue, but a replica of the Tomb of Rachel (where Montefiore mourned his own lamented Judith), a range of Jewish schools and boarding houses, and something called the Lady Judith Theological College, which was a cross between a yeshiva and an Oxford college. And of course there was East Cliff Lodge itself: Montefiore’s home, a neo-Gothic gentleman’s residence that was at once typically Victorian and full of the most extraordinary Judaica.

My cousin Robin Sebag-Montefiore was born in East Cliff Lodge, and my mother’s elderly relatives can still remember playing in its fabulous gardens during their school holidays. Others have told me how the whole Jewish community was invited to the house for Sukkot, and of the wonderful tea parties held on its lawns. But Robin’s father died when he was 3, and his young widow sold the house and much of its contents. Like so many grand houses it fell into decay — occupied by the army during the Second World War, sold to the Borough of Ramsgate in 1952 and demolished in 1954. All that remains now are the greenhouses — ambitious, curved, glass buildings that predate the Crystal Palace. The Judith College suffered a similar fate. It was training North African rabbis as late as the 1950s, but demolished in 1961, when the Sephardi community chose to transfer its activities to London.

And so it is that I mostly associate Ramsgate with funerals. Because the Montefiores are the only members of London’s Sephardi community who still chose to be buried here. It’s strange visiting a cemetery where so many family members are buried close together, and its strange burying so many family members so far away from their loved ones that for most of the year their graves lie forgotten and unvisited.

I’m glad there are others now to remember the Montefiore past: to visit the greenhouses, and to walk down the steep footpath, past the synagogue and on towards the cemetery; to stop for a pint at The Montefiore Arms before heading on to catch a glimpse of the sea.