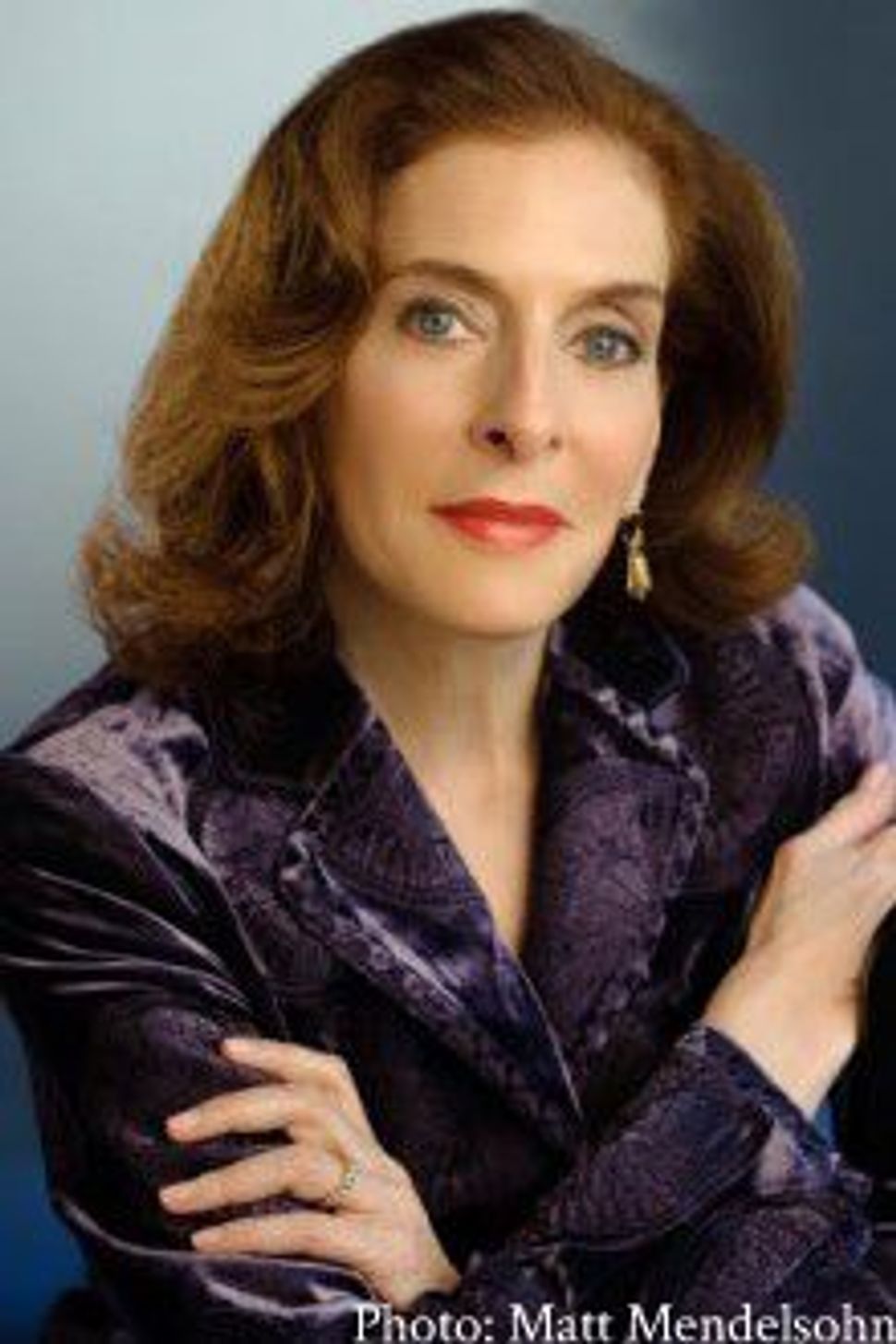 Leslie Maitland is the author of Crossing the Borders of Time: A True Story of War, Exile, and Love Reclaimed. Her blog posts are featured on The Arty Semite courtesy of the Jewish Book Council and My Jewish Learning’s Author Blog Series. For more information on the series, please visit:

In 1989 I accompanied my parents and brother on my mother’s first visit back to her birthplace of Freiburg im Breisgau – a charming medieval city in the Black Forest region of southwest Germany. My mother’s family had fled from their home there in August of 1938, just three months before the terrors of Kristallnacht, and her return trip, more than a half-century later, was sparked by news that the city was reaching out to Jewish former citizens. Hosting a series of annual reunions, Freiburg invited Nazi-era refugees to return for a week of meetings and events aimed at reconciliation and remembrance. At the time I was a correspondent for The New York Times and, in writing about our visit for the paper, forged what would become a lasting friendship with the city’s press secretary, Walter Preker.

About fifteen years later, Walter informed me that a German artist, Gunter Demnig, had launched a remarkable nationwide project in which he was embedding memorial markers into the sidewalks of city streets. Demnig was placing so-called Stolpersteine, or “stumbling stones,” outside the homes where Jews had lived before the Holocaust so that current residents and passersby would be confronted on a daily basis with stark reminders of Hitler’s victims. Each metal-covered “stone” was engraved with the name, birth year, and fate of the former inhabitants of the locations where the stones were set, and Walter wondered whether I would be interested in arranging for Stolpersteine to be placed in front of my grandparents’ Freiburg home at Poststrasse 6. He suggested it might be necessary to obtain permission from the current owners, still the same family, my grandparents’ former neighbors, who had “purchased” it from them at a grossly undervalued price in 1938.

Through work on my book — “Crossing the Borders of Time: A True Story of War, Exile, and Love Reclaimed” — I had developed a good relationship with their grandson, Michael Stock. His family had divided the handsome building into five apartments, such that he continued to live there with his mother, along with several tenants. When I called him to broach the issue of the Stolpersteine, Michael raised no objection, and so in 2005, Gunter Demnig memorialized my grandparents, Samuel Sigmar Günzburger and Alice Berta Günzburger, in the sidewalk before the home from which they’d fled.

The following year, the Stolpersteine proved useful in an entirely unexpected way. A French businessman from Lyon, on an extended stay in Freiburg, stopped in surprise when he noticed a familiar name inscribed on two Stolpersteine on the sidewalk where he was strolling. An avid genealogist, he had dedicated a great deal of time and energy to tracing family history, and he immediately recognized Sigmar Günzburger as a relation. Indeed Sigmar’s father had been the brother of his own great-grandfather, which meant that we were cousins. Thanks to the artist’s representative in Freiburg, my enterprising cousin promptly got in contact with me – reconnecting branches of the family separated in the Diaspora of the Nazi years.

In 2007 he hosted a family reunion in Paris, and he graciously insisted that my son go to visit him in Lyon while studying in France in his senior year of college. Meanwhile, my cousin proved indefatigable in his continuing research. He discovered and financed the publication of Hebrew sermons written by a common ancestor, an esteemed 18th-century Alsatian rabbi. He organized a family expedition to Freiburg and its environs. And made a pilgrimage of sorts to Gurs, the French detention camp near the Pyrenees to which the Nazis in 1940 deported all the Jews who still remained in Freiburg and other regions near the Rhine. Supportive of my book research, he generously sent me photographs and documents and details of familial roots and shoots on an almost weekly basis.

Shockingly, I would learn that as children in France, his mother and aunt had been turned over to the Nazis by their own school principal. Both girls had been deported to a camp, my cousin told me, and his aunt had perished. Then came a revelation that, after all our previous discourse, somehow proved more shocking still: as a very young man, he had converted to Christianity. His wife was Christian, as were his sons.

He made this known to us one day when, visiting with my mother in her suburban Washington, D.C. apartment, he asked her for a copy of the Bible and read aloud the verses that predicted the coming of the Messiah. If the Jewish sacred text anticipated His arrival, our cousin challenged us, how was it that we failed to recognize that He had already come?

The moment proved awkward, as I struggled for an answer, and my mother gaped in disbelief. What had led this Holocaust survivor’s son, so devoted to Jewish family history, to spurn the faith of the forebears he revered? Was my newfound cousin, grappling with a painful past as I myself was doing, rejecting an identity that had spelled danger for many centuries? While tracing the branches of our tree, it seemed he was denying our common ground. His question lay between us like another sort of stumbling stone, but because I’d come to love him, I chose to step around it.