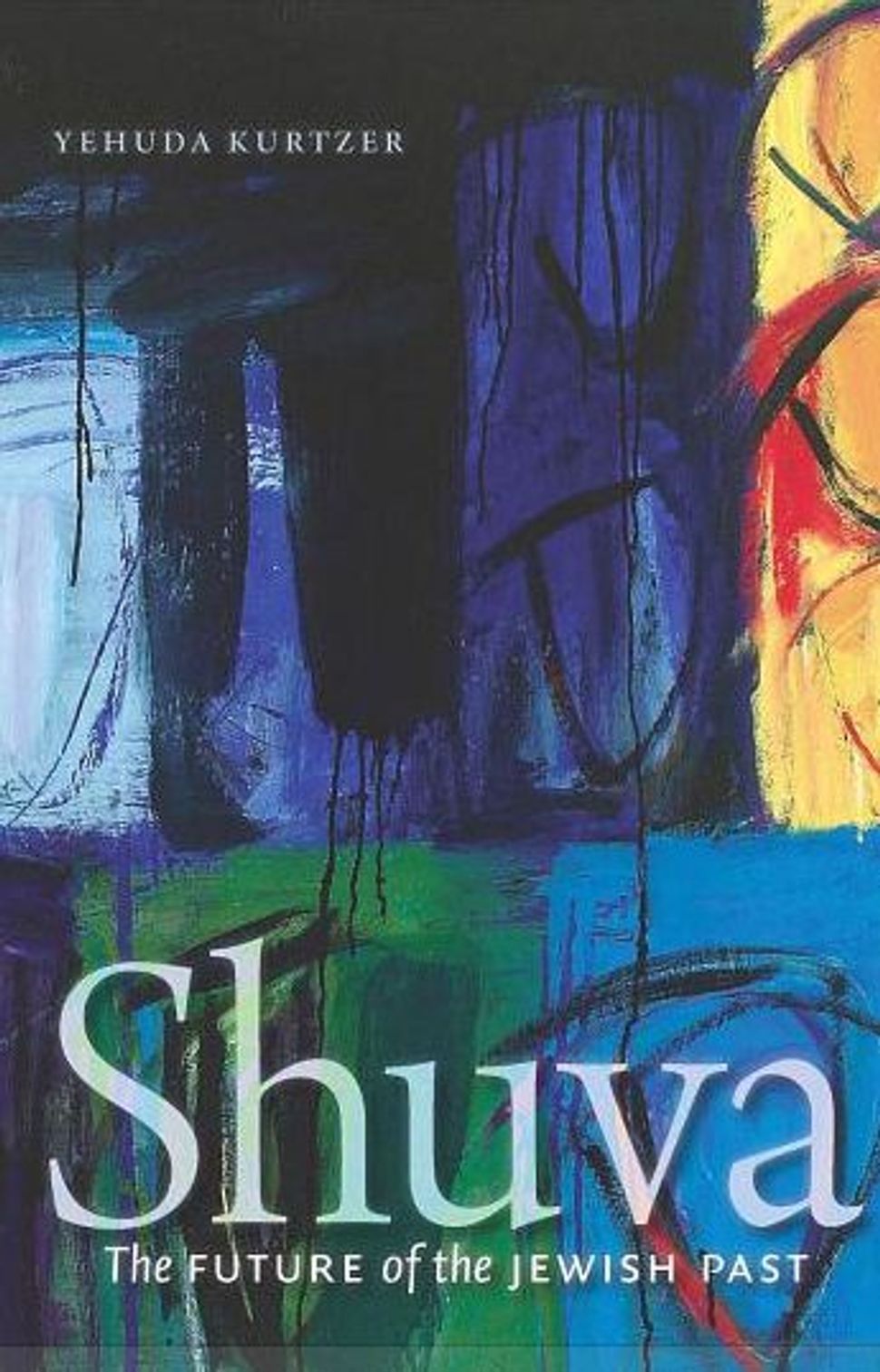 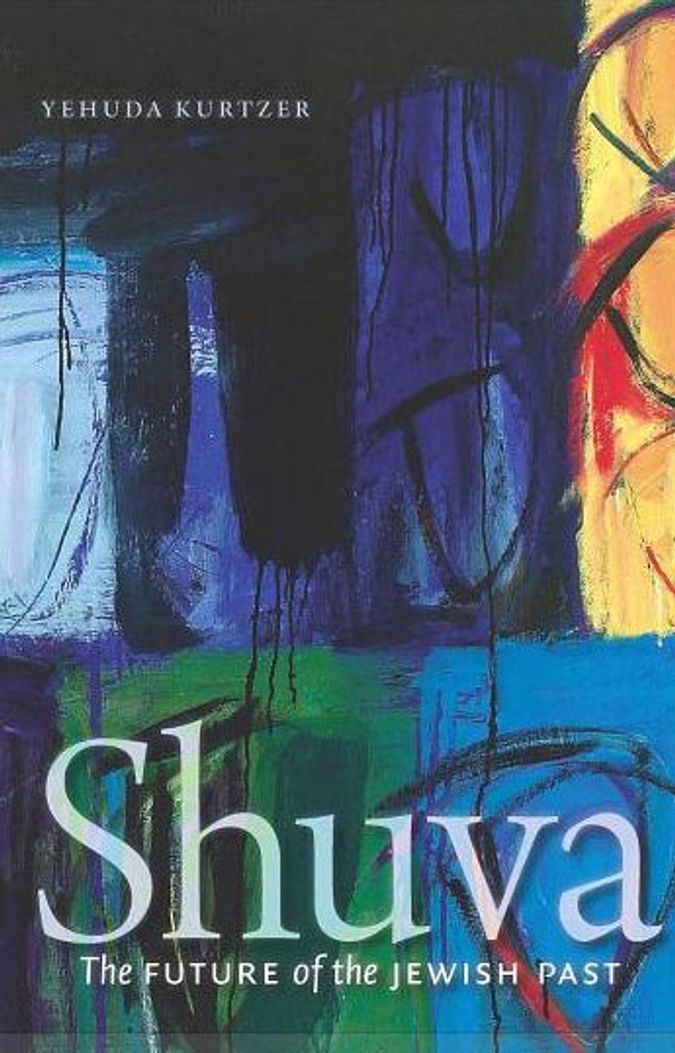 In a recent Commentary article, Jack Wertheimer once again takes on the trends in American Jewry — individualism, pluralism, universalism, anti-tribalism, non-judgmentalism — to attack these modern moves as anathema to the Jewish past and the tradition that modern Jews have inherited (and implicitly rejected). Wertheimer playfully positions his critique in the literary frame of the Ten Commandments, which is a useful straw-man in making these trends into inviolable beliefs held by his (mostly) unnamed opponents. Seeing as the article came out the week of Shavuot — the holiday that marks the receiving of the Decalogue (along with the rest of the Torah) at Mount Sinai, perhaps Wertheimer was seduced by the liturgical calendar.

But in telling the story of contemporary Jewry in this way, Wertheimer makes an ironic mistake. To truly traditional Jews, the laws of Bible co-exist with an interpretive tradition — an Oral Torah – that signals the constant way in which the values of the original revelation co-exist with the changing mores and morals of the societies in which Jews attempted to live out its mandate. In positioning the truths of the past (which he likes) as rigidly opposed to the truths of the present (which he hates), Wertheimer regrettably whitewashes the interpretive processes by which American Jews have remade their essential values.

The interpretive act of authentic change — even when it only comes about because it attempts to keep up with the pace of change of what the Jewish people are actually doing — is much more essential to the enterprise of Jewishness than is the canonical code itself which is being interpreted in the process. Our tradition fundamentally doubts the written tradition alone, aware that in its fixed state it is fundamentally limited in its ability to speak to present realities. The Decalogue requires both a parallel interpretive tradition, and an eager set of interpreters who live in the world, to make it applicable to contemporary realities.

So do contemporary Jews live by new rules? Sure — just as the Judaism of the Jews of 1950s America would have been unrecognizable to the people of the 1920s. I would welcome a healthy public debate about what Judaism should be in the face of the changing realities of the present. But the notion that Judaism should not let its core values evolve in response to changing world conditions? Well, that is not Torah-true Judaism at all.

Yehuda Kurtzer is the president of the Shalom Hartman Institute of North America. His first book, “Shuva: The Future of the Jewish Past,” is now available.