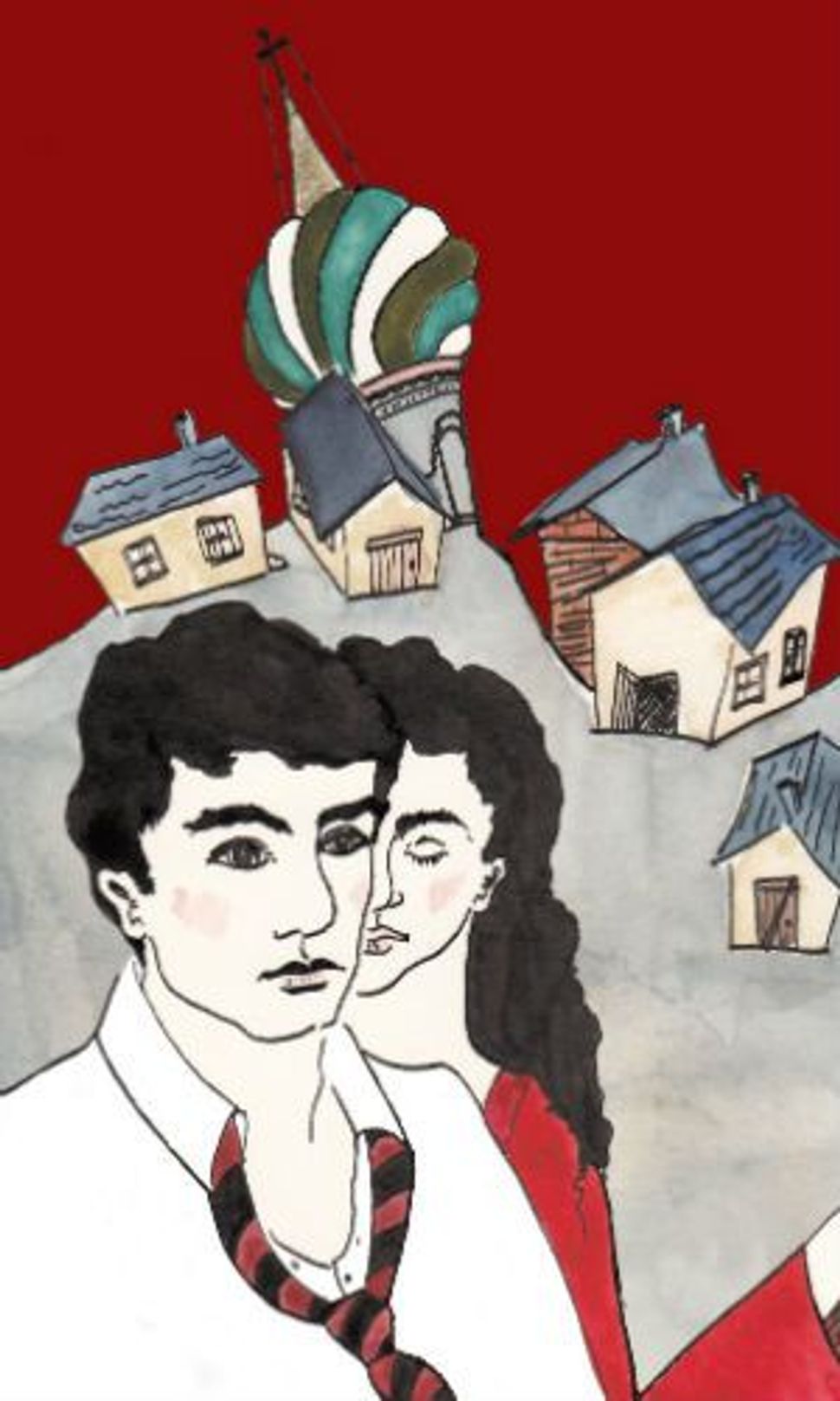 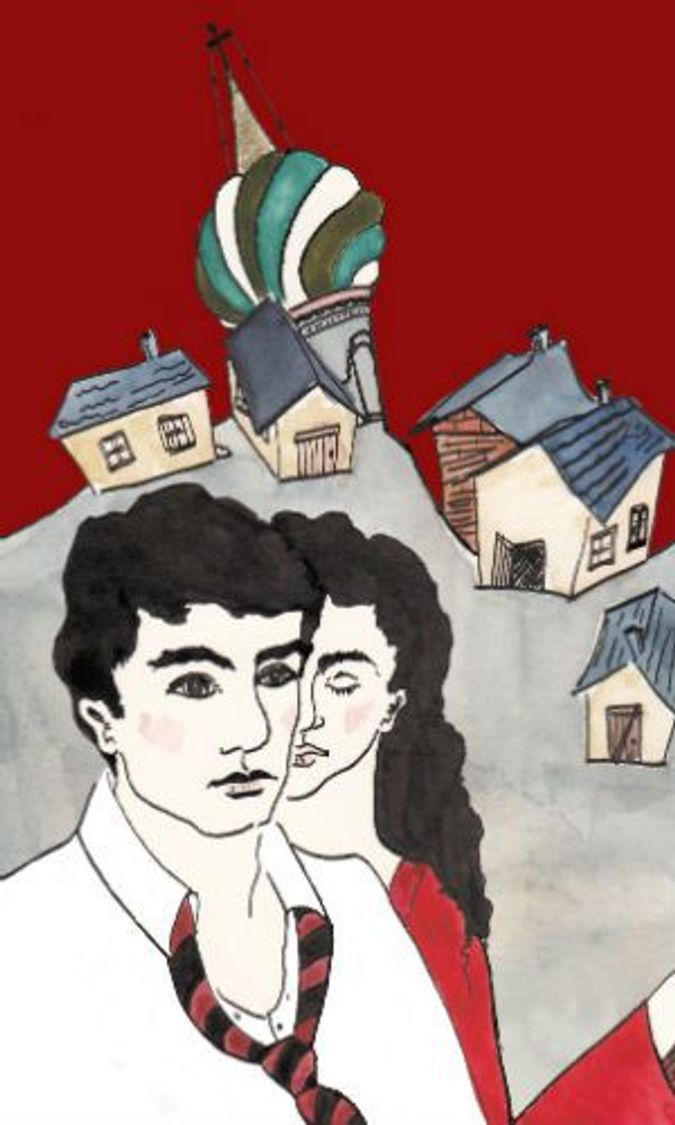 Then a strange, foul-smelling, bedraggled creature known as the Red Rabbi appears to take him on a voyage of discovery, back to where “the past awaits.” Sam travels through time and space to 1881, in Vitebsk (now Belarus), Russia, where he meets his great-great-great grandmother, leader of a group of anarchists called Narodnaya Volya, or The People’s Will. It is there that he learns the secret purpose for which he has been chosen.

This set-up is classic of author Bernard Kops. Readers familiar with his life and work will recognize certain themes; much of Kops’s writing focuses on the essence of a journey and the importance of the quest. Kops is concerned with individuals who are trapped by the confines of a close Jewish family, and in “The Odyssey of Samuel Glass,” his 10th novel, he depicts his own desire to leave home as a young man.

The story is a coming-of-age tale told through a fusion of fantasy and reality. In Sam we recognize adolescence as a time of change, exploration and questioning. Based on the cover, one might think the book is aimed at the young adult market, though considering its sexual content, parental discretion is advised.

The motifs are also sometimes dark: Sam often hears the sound of cattle cars, and he learns that “Yids can always smell burning.”

On occasion the book can feel a little too obviously autobiographical. Kops was an anarchist and a communist, and he, too, joined a troupe of actors. But these are minor details. . The desire to leave affects Sam’s feelings toward his mother, manifesting in a powerful yet contradictory ebb and flow of emotion. Once his journey through history is complete, he discovers that “the things you run away from you run right into.” You sense this is Kops talking.

The real strength of the novel lies in its sharply observed descriptions of London’s East End, with all its harshness and sense of communal structure. Amid material deprivation, Kops produces colorful, redeeming characters, such as Joe, a busker, and Phoebe, a prostitute. It is unfortunate that Kops’s lively prose is let down by poor editing, which includes repeated words, inconsistent spelling and other typos.

It is no mean achievement that at 85, Kops is still writing and publishing with a remarkable vitality, and retains the ability to recall the challenges, confusions and inconsistencies of adolescence. It seems that both he and Sam have learned that in the end, life is “not such a bad place to find one’s self.”