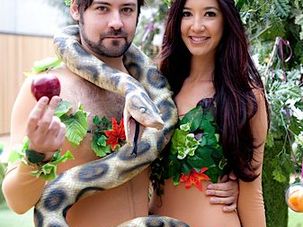 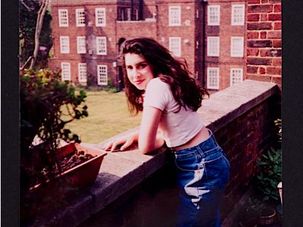 A new Amy Winehouse exhibit is an intimate and affectionate portrayal of the self-destructive soul singer who grew up in Jewish north London. 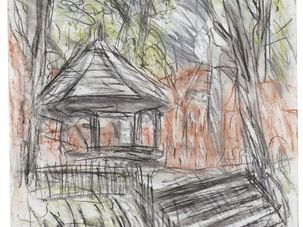 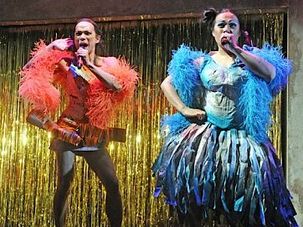 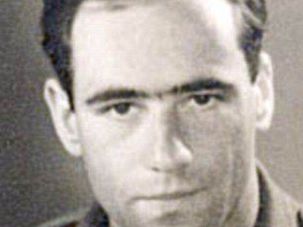 Many Jewish refugees from the Nazis were tapped for an all-important wartime role. They listened in on German prisoners’ jailhouse chats in hopes of gleaning military clues. 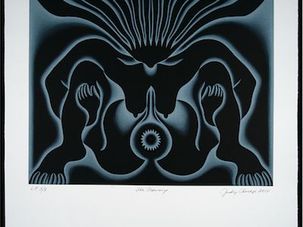 Pioneering feminist artist Judy Chicago is not for the prudish. Yet gorgeous gems are nestled alongside shocking images in her new London Jewish Museum show. 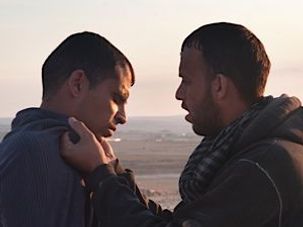 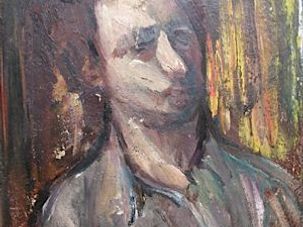 Outside the entrance to London South Bank University’s (LSBU) Southwark campus (previously known as Borough College), a crest of arms sits below an ornate art deco glass window with the inscription, “Do It With Thy Might.” The insignia has a contemporary resonance; in June the building became home to the Borough Road Gallery, housing the first permanent exhibition dedicated to the British artist David Bomberg and five of his former students. 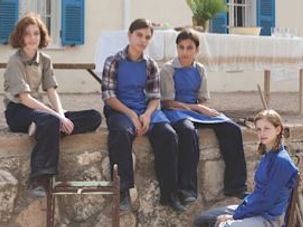 In the opening frame of Dina Zvi Riklis’s film “The Fifth Heaven,” which will be screened June 15 as part of SERET 2012, London’s first Israeli Film & Television Festival, we receive an explanation of the movie’s title.