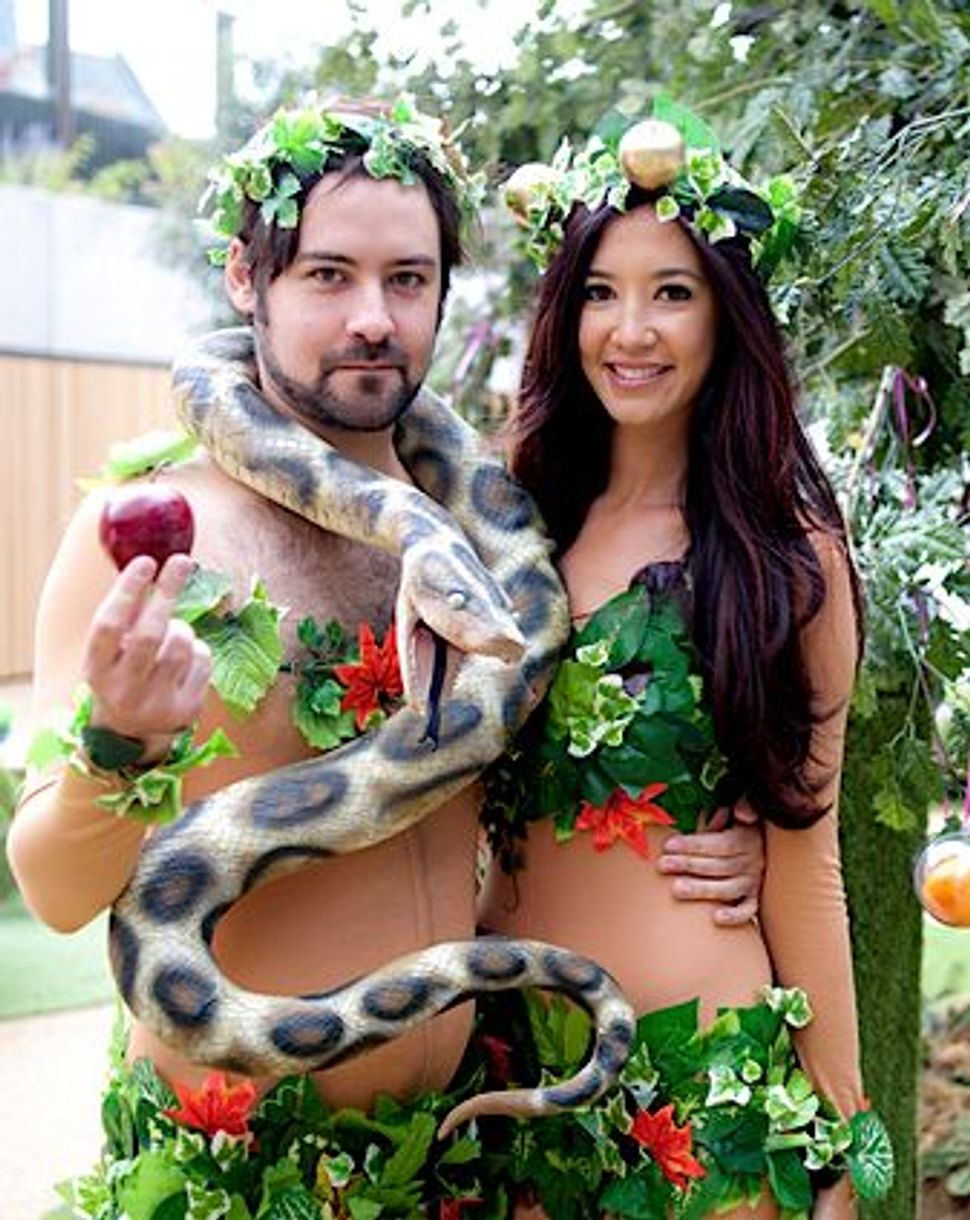 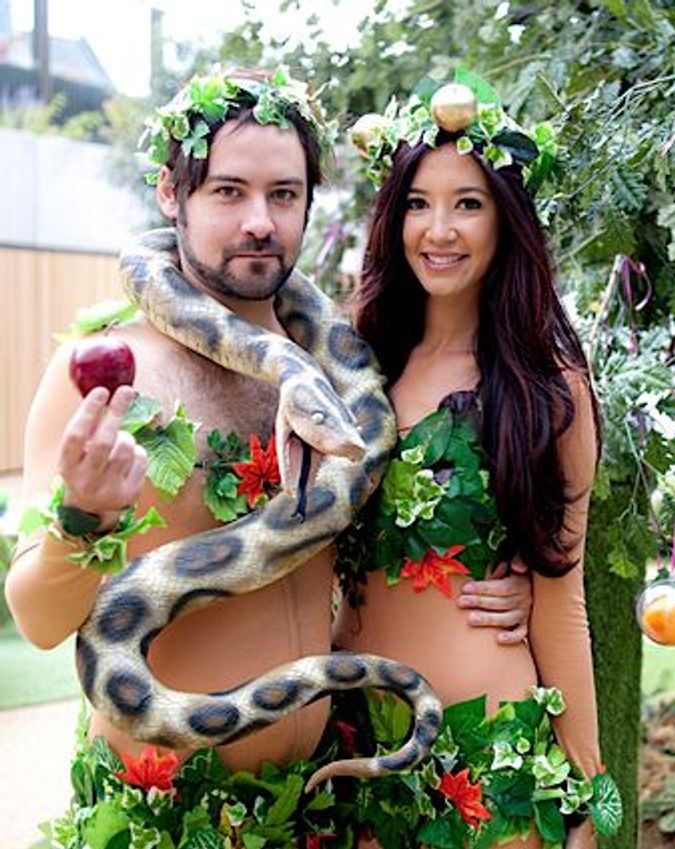 Its chic piazza had been transformed into the Garden of Eden, the center having taken “In the Beginning” as its theme. A scantily clad Adam and Eve greeted a steady stream of families as they made their way across the garden to the tree of life, hung with fruit and packed with prizes. A giant book was starting to fill with signatures and an interactive display provided another medium for visitors to discover snippets of JW3’s packed program. It included the opportunity to hear an excerpt from “Listen, We’re Family,” JW3’s first theater commission.

“I’ve seen the building go up and I’m very excited about the concept,” remarked one visitor. Another commented that she hoped JW3 would be income producing as well as benefit the community. A noticeable squadron of volunteers was busy answering questions, taking bookings and guiding people to the various sessions, which included a selection of lectures, a taste of self-defense sport krav maga, and cooking demonstrations.

Science workshops competed with arts and culture performances. Examples of the forthcoming arts season were introduced using the Japanese presentation style of PechaKucha, where bite-sized shows are accompanied by slides. These ranged from comedian/performer Rachel Mars talking about her heroes, to British actor Debbie Chazen, who will be running Spielers, JW3’s amateur dramatic group.

A peek into one studio saw The Junk Orchestra, run by artist Saul Eisenberg, whose “instruments” come from junk parts such as car wheels, gas canisters and sink flutes. Working with puppeteer Oliver Hymans, the sound works to produce a unique blend of storytelling. A club set up for the next half term holiday will give young people the opportunity to create their own junk orchestras.

An anticipated 5000 people were expected over the two launch days and the problem of parking in the neighborhood — which was raised throughout the project’s development — was tested. However, the real test will be whether the buzz surrounding the center continues in coming months and years.