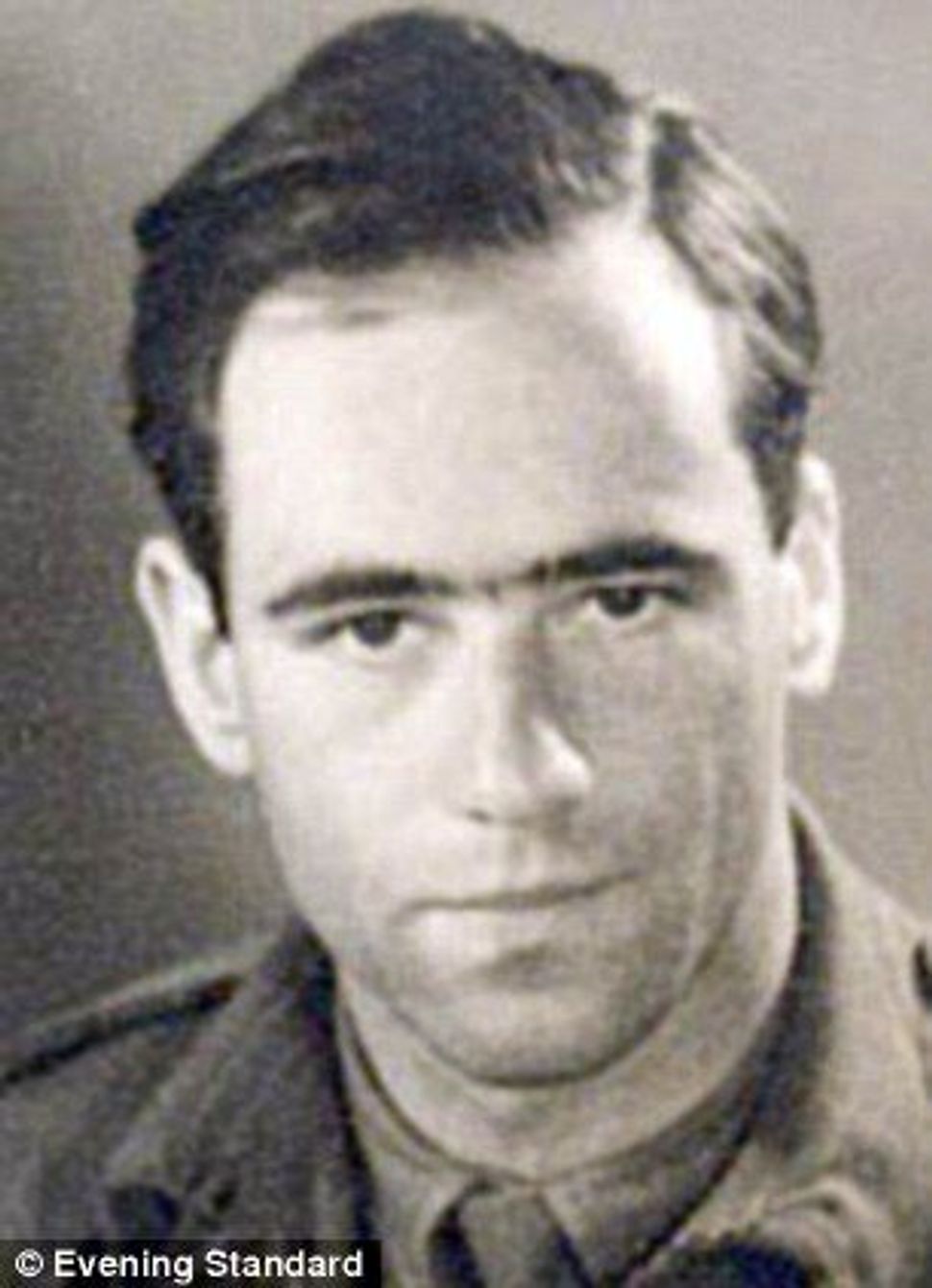 Secret listener Fritz Lustig was told by his commanding officer that his job was “more important for the war effort than firing a machine gun or driving a tank.” Recruited by British intelligence during the Second World War, listeners — who were Austrian or German refugees — monitored, recorded and made detailed transcripts of private conversations between Nazi prisoners of war in the U.K. The listeners’ primary motive was to elicit military, naval and air force information. Lustig, a former cellist and an ex-German Jewish refugee, now 93, was talking about his experience at a recent event held at London’s Jewish Museum. 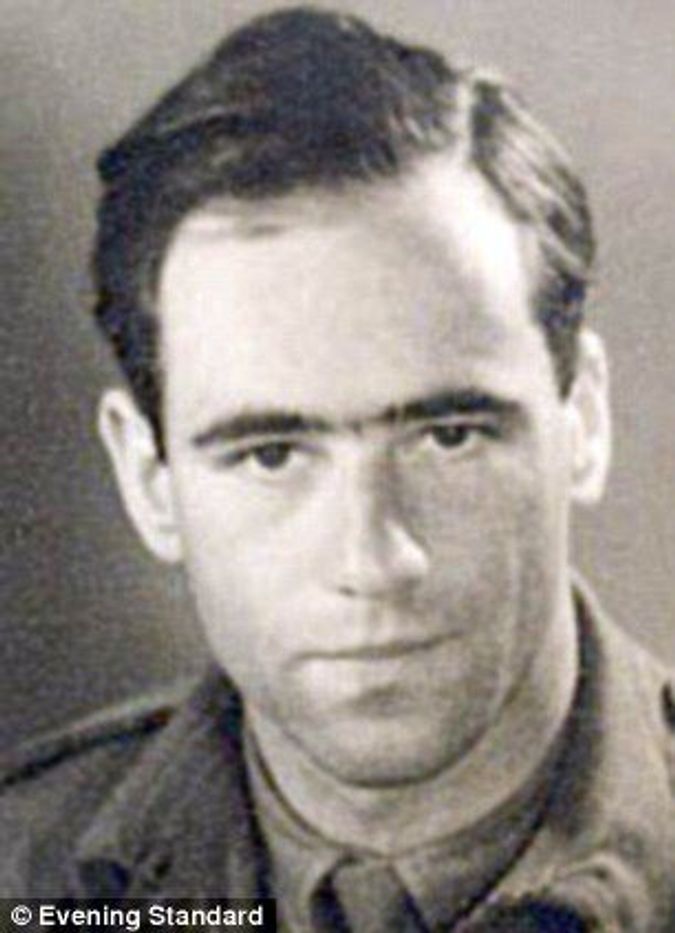 The event was the second phase of “The Secret Listeners,” a British Heritage Lottery-funded learning project. Initiated by playwright and theater director Julia Pascal, the first phase took place last summer at Trent Park, a former mansion in north London, where Charlie Chaplin and T.E. Lawrence had once been houseguests. Volunteers, who had been mentored by theater and arts professionals, explored the secret work in a site-specific performance using material from recorded conversations.

Between 1942 and 1945, Trent Park had been used to imprison high-ranking Nazi officers, who were purposefully allowed to lead a comfortable existence, which included use of the house’s outdoor swimming pool. The British plan had been to make the POWs feel relaxed enough to discuss sensitive matters between themselves, unaware that their quarters were bugged. Microphones were located in flowerpots, a snooker table, and even in trees within the extensive grounds where the inmates were permitted to walk. Unbeknownst to them, listeners were stationed in the mansion’s basement.

Although Lustig was speaking as part of a panel — other contributors included Jonathan Meth, who is developing an oral history phase to the project and filmmaker Mark Norfolk — the focus naturally fell on him.

Lustig explained that he had not been informed of what he would be doing until he arrived at the camp (he was not at Trent Park) — such was the high level of secrecy. Based in a separate building from where the prisoners were housed — the “M Room” — he was never told where their cells were. “We never saw them and they never saw us,” he said.

Prisoners were easily distinguished; those with contrasting voices or accents were put together and listeners were assigned to two or three cells at a time. Recorded conversations were transcribed in longhand, checked, typed in German and then transcribed into English before being transmitted to intelligence centers. Listeners tried to remain detached, he said, and not emotionally involved, particularly when hearing about atrocities but, he hastened to add, such occasional detail was a by-product of their work. These conversations were specially marked with red ink and kept in files indefinitely, but were never used for prosecutions.

His wife has always known of his wartime surveillance. “I was lucky,” he said laughing, “I married the girlfriend I made at the secret listeners place, so there was no secret with her.” But it was only approximately 15 or 20 years ago that he told his sons.

Lustig believes that he is the only known living ex-refugee listener who can be traced. He told The Arty Semite that he only spoke about his role in the war in the mid 1970s, once books about the decoding work at Bletchley Park had been published. “It then became clear that these secrets were no longer secret, so I felt more relaxed about it.” Although aware that the information they yielded was of value, it was just last year, having read Helen Fry’s “The M Room: Secret Listeners who Bugged the Nazis in WW2,” that he learned the extent of its importance.