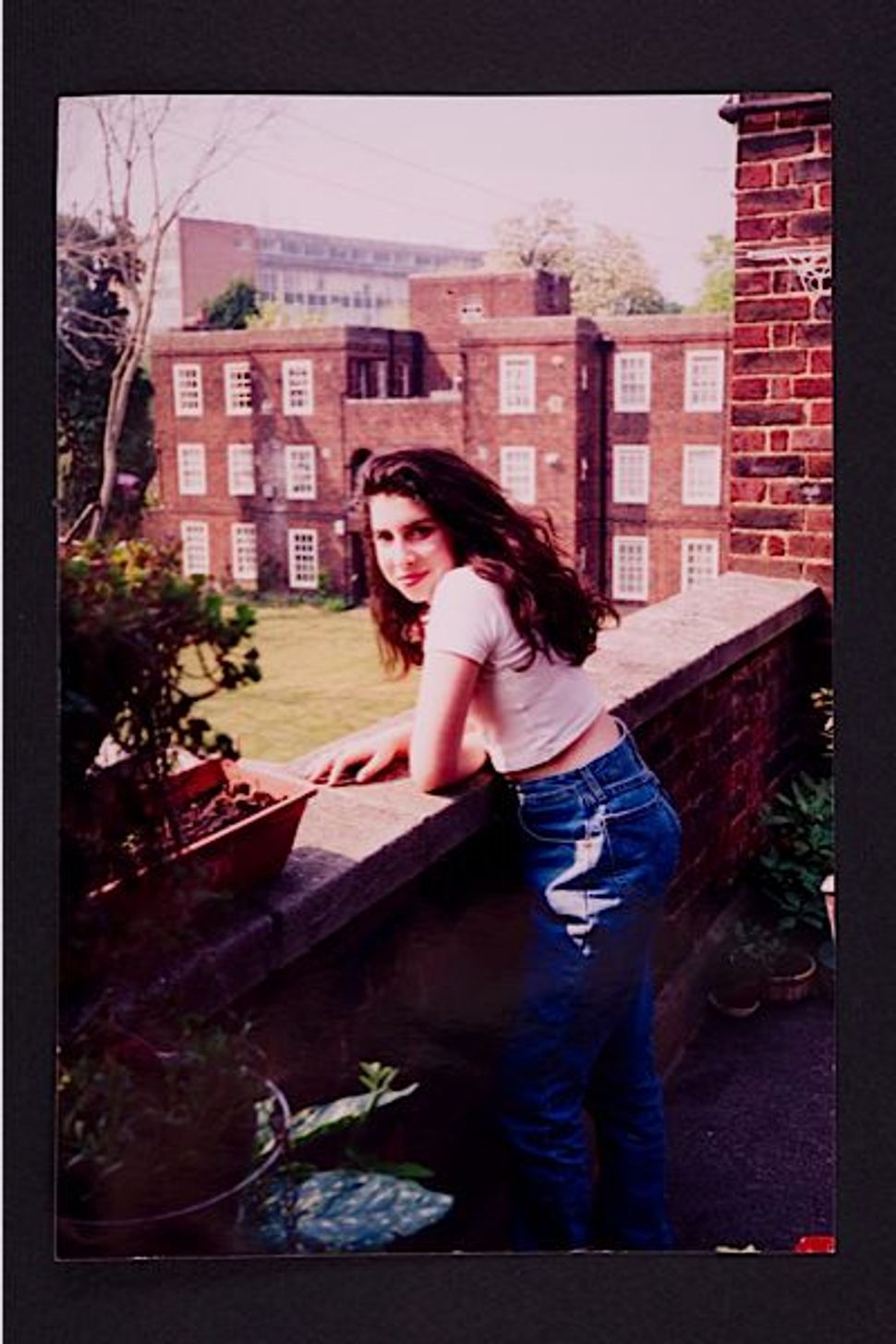 A young Amy outside her Nan?s flat in Southgate. Photographer unknown. Courtesy the Winehouse family.

“This is not a shrine or a memorial to someone who has died,” writes Alex Winehouse, referring to the exhibition that he and his wife, Riva, have co-curated with the Jewish Museum London about his sister, the late British singer, Amy Winehouse. 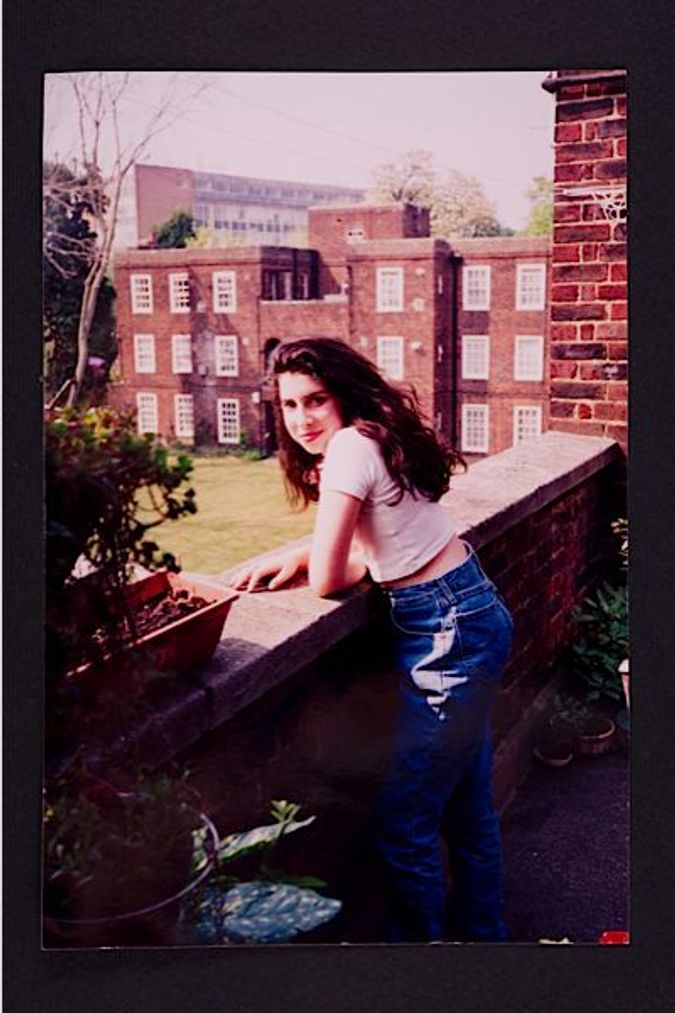 A young Amy outside her Nan?s flat in Southgate. Photographer unknown. Courtesy the Winehouse family.

Instead, “Amy Winehouse: A Family Portrait” is an intimate, sensitive and affectionate portrayal of the singer. It focuses on her passions: music, fashion, London and her family. A more private side of the singer is on show here, as a daughter and sister growing up in what Alex has described as a “typical Jewish north London family.” Visitors get a glimpse into the life of the pre-fame Amy. Her inner turmoil and outward destructive public descent — often played out in an unforgiving tabloid press — are appropriately absent.

Alex and Riva Winehouse had originally approached the museum, located in Camden, north London, just streets away from where Amy lived, with the intention of giving one of her dresses as a loan. The exhibition concept grew from this idea and the family has given unprecedented access to Amy’s personal belongings.

Although the core exhibition takes place on the third floor of the building, the museum foyer is infused with the sound of her distinctive voice coming from large screens that depict both music video footage and stills. Also displayed is an Arrogant Cat dress, a favorite of Amy’s, and known for its appearance in the singer’s 2007 video for her single, “Tears Dry On Their Own.”

Alex has written many of the captions that support the exhibits, which include items such as the singer’s guitar, her record/CD collection and her iconic outfits. But aside from memorabilia we are told that “This is a snapshot of a girl who was, to her deepest core, simply a little Jewish kid…with a big talent who, more than anything, just wanted to be true to her heritage.”

The opening part of the exhibition explores these British Jewish roots, which trace back to great-great grandparents who had originated in Belarus and mistakenly arrived in England in 1890s, having intended to go to New York. They settled in the East End, an area where Amy was a frequent visitor and one that the siblings viewed as “a magical place; dirty, cramped, smelly, still the same as it was before the war. We loved it.”

Previously unseen photographs form an integral part of the exhibition. Vivid photos capture Friday night dinners, Alex’s bar mitzvah and images of their glamorous grandmother — an influential and adored figure in both their lives. A battered suitcase, which is stuffed with pictures of friends and family, occupies a central space. It is the contents of this suitcase that Amy insisted her father came to look through with her, days before she died in 2011.

Childhood mementos from Snoopy and Dr. Seuss books to her elementary school uniform juxtapose with a selection of stylish colorful clothing, headscarves and shoes, which hang in a wardrobe-like setting. Two dresses are boxed in separate display cases, one of which includes the striking blue Luella Bartley dress, worn for her 2008 Glastonbury performance. Her tiny frame cannot escape notice. Indeed, a mannequin had to be specifically created in order to display it.

Some books and Sudoku puzzles indicate Amy’s other unknown passions. She was an avid collector and items as far ranging as her fridge magnets and all her concert passes and wristbands are exhibited. But perhaps the most affecting element of this exhibition lies in the extracts from Amy’s audition essay to the Sylvia Young Theatre School, which provide a narrative throughout the exhibition. Her spirit, love of family and ambition are apparent.

“All my life I have been loud, to the point of being told to shut up. The only reason I have had to be this loud is because you have to scream to be heard in my family. My family. Yes, you read it right. My mum’s side is perfectly fine, my dad’s family are the singing, dancing, all nutty musical extravaganza.” One of the visually evocative highlights is footage of the singer performing as a teenager at the school.

It is only two years since the singer’s tragic death. Later this year would have been her 30th birthday and it is not surprising that walking around the exhibition can evoke a melancholic tinge. In her application to Sylvia Young Winehouse wrote that, “I want to be remembered for being an actress, a singer, for sell-out concerts and sell-out West End and Broadway shows. For being just…me.” Perhaps this exhibition can be the start of the process that will allow her to be known for precisely that.