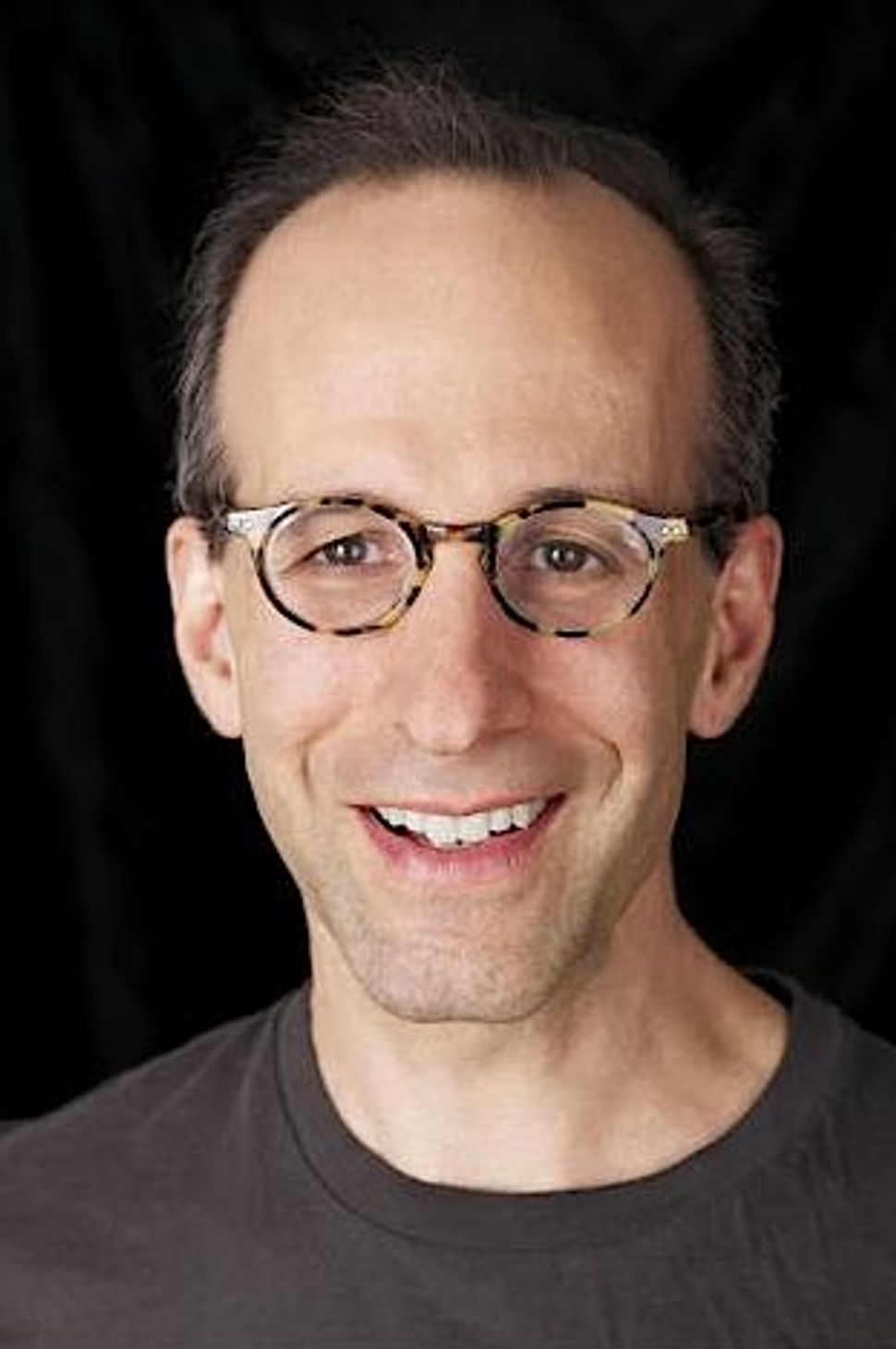 Earlier this week, Joshua Henkin talked about how he came to write his latest novel, his father and grandfather, and explored the question: “Are you a Jewish writer?” His blog posts are featured on The Arty Semite courtesy of the Jewish Book Council and My Jewish Learning’s Author Blog Series. For more information on the series, please visit: 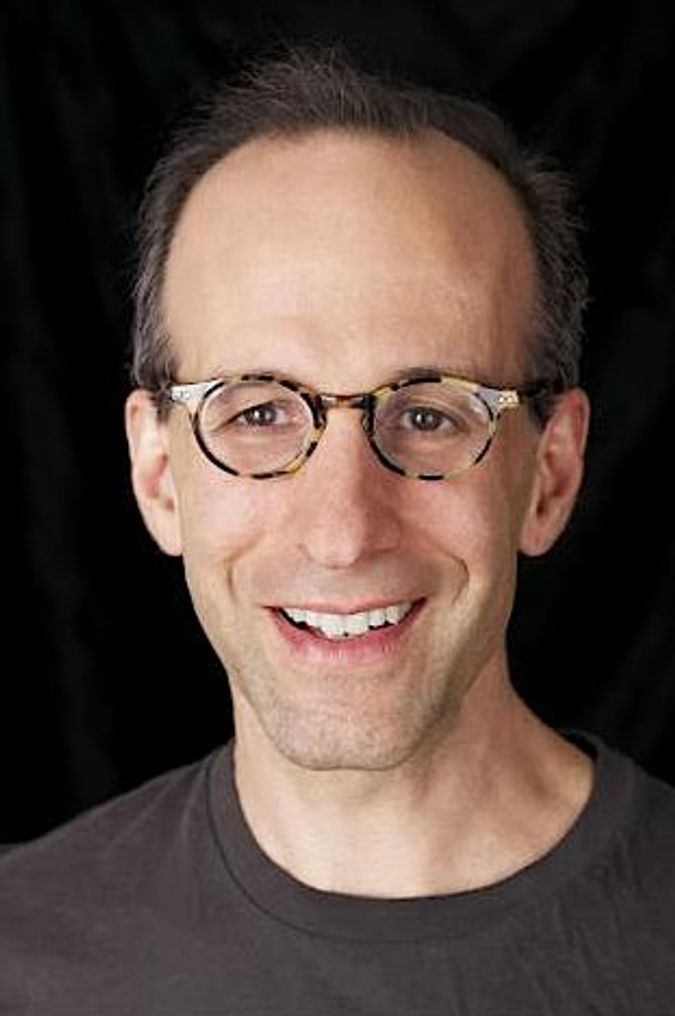 I want to talk a little more about my family of origin. My father, as I mentioned in an earlier post, was the son of an Orthodox rabbi who lived on the Lower East Side for 50 years and never learned English. My father himself, by contrast, eventually left the world of the yeshiva. He went to Harvard Law School, then fought in World War II, and when he returned he made a career for himself, first at the State Department and the U.N. and then in academia — he taught at the University of Pennsylvania and Columbia Law Schools for a total of 50 years. He remained Orthodox until he died, yet he had hardly any Orthodox Jewish friends, hardly any observant Jewish friends at all, and I suspect many of the people whom he spent time with didn’t know or were only dimly aware of the fact that he was observant.

There are, I believe, many reasons for this. The woman my father married, my mother, is Jewish, but she was raised in a nonobservant home, and though she compromised in raising my brothers and me (she agreed to keep a kosher home and observe the Sabbath for the sake of the family; my brothers and I were sent to Jewish day school and Jewish summer camp), she never herself became observant, and the world in which my mother lived — the secular world — became my father’s world, too, had already, in fact, become my father’s world by the time he met her. And my father was a private, modest man. He wasn’t someone to flaunt his religious observance or anything else about himself, and so when he was saying Kaddish for his father in 1973 and he convened a daily mincha minyan at his office at Columbia, I, who was only 9 at the time, already understood that this was unusual for him to be so openly, publicly Jewish. My father liked to quote Moses Mendelssohn — be a Jew at home, a human being on the street — and it’s only now, looking back from my vantage point as an adult, that I find something strange, or at least noteworthy, in an Orthodox Jew using the words of the founder of Reform Judaism as his motto.

I was thinking about this a couple of weeks ago when I received an invitation to participate in an authors panel at Hunter College. I would describe my own relationship to Jewish practice as idiosyncratically observant, and among these idiosyncrasies is the fact that I don’t travel on the Sabbath but if I can get myself somewhere without traveling, I’m happy to engage in conduct that, while not technically Sabbath-violating, isn’t, as they say, shabbesdik. The panel was held on a Saturday, and shabbesdik or not, it isn’t particularly sane to walk eight miles from Park Slope to Hunter College and eight miles back, all to participate in an authors panel. But then my new book was coming out in less than two weeks, and when new your book is coming out in less than two weeks you tend to do a lot of things that are neither shabbesdik nor sane.

As I was walking through the rain to Hunter, I was put in mind of another such incident more then 25 years ago when I, about to become a college junior, spent the summer in Washington, D.C., and one Friday night I was invited to a party somewhere in suburban Maryland, and I prevailed upon a friend of mine, herself not even Jewish, let alone Sabbath-observant, to walk with me to the party. It was a seven-mile walk if we followed the directions correctly, but we didn’t follow the directions correctly, and thanks to a wrong turn and a three-mile detour, we ended up at the party at one in the morning, where we didn’t even know the host (the party was being held by a friend of a friend), and we ended up of having to ask strangers whether we could spend the night on their living room floor.

What lesson can be drawn from this other than that I, at age 20, was willing to go to ridiculous lengths to attend a party? Perhaps not much. But it occurs to me that in certain ways I was my father’s son — my father who never would have done what I had done (he didn’t like parties), but who was of a generation that, for better or worse, didn’t wear its Jewishness on its sleeve. My father wore a yarmulke only in synagogue, and when he clerked on the Supreme Court for Felix Frankfurter he would on Friday nights secretly sleep on Frankfurter’s office couch because he couldn’t travel home on the Sabbath. He’d acted similarly a few years earlier when, at Harvard Law School, he had a final scheduled for Shavuot, and he hired a proctor to follow him around for 48 hours, and then, when the holiday was over, he took the exam.

By contrast, nearly 50 years later, when I was an undergraduate at Harvard and graduation was scheduled for Shavuot, many Orthodox Jews (and a good number of non-Orthodox Jews, too) staged a protest to get the date changed. Harvard Law Professor Alan Dershowitz, who himself had been raised an Orthodox Jew, was, if I recall correctly, instrumental in the protest. When I told my father about the protest, he was mystified. Ask Harvard to change graduation because of Shavuot? You didn’t ask for special treatment. The world did as it did, and you accommodated to it. There were differences in temperament between my father and Alan Dershowitz that are too numerous to count. But one additional difference was a generational one. American Jews had been one thing then, and they were another thing now.