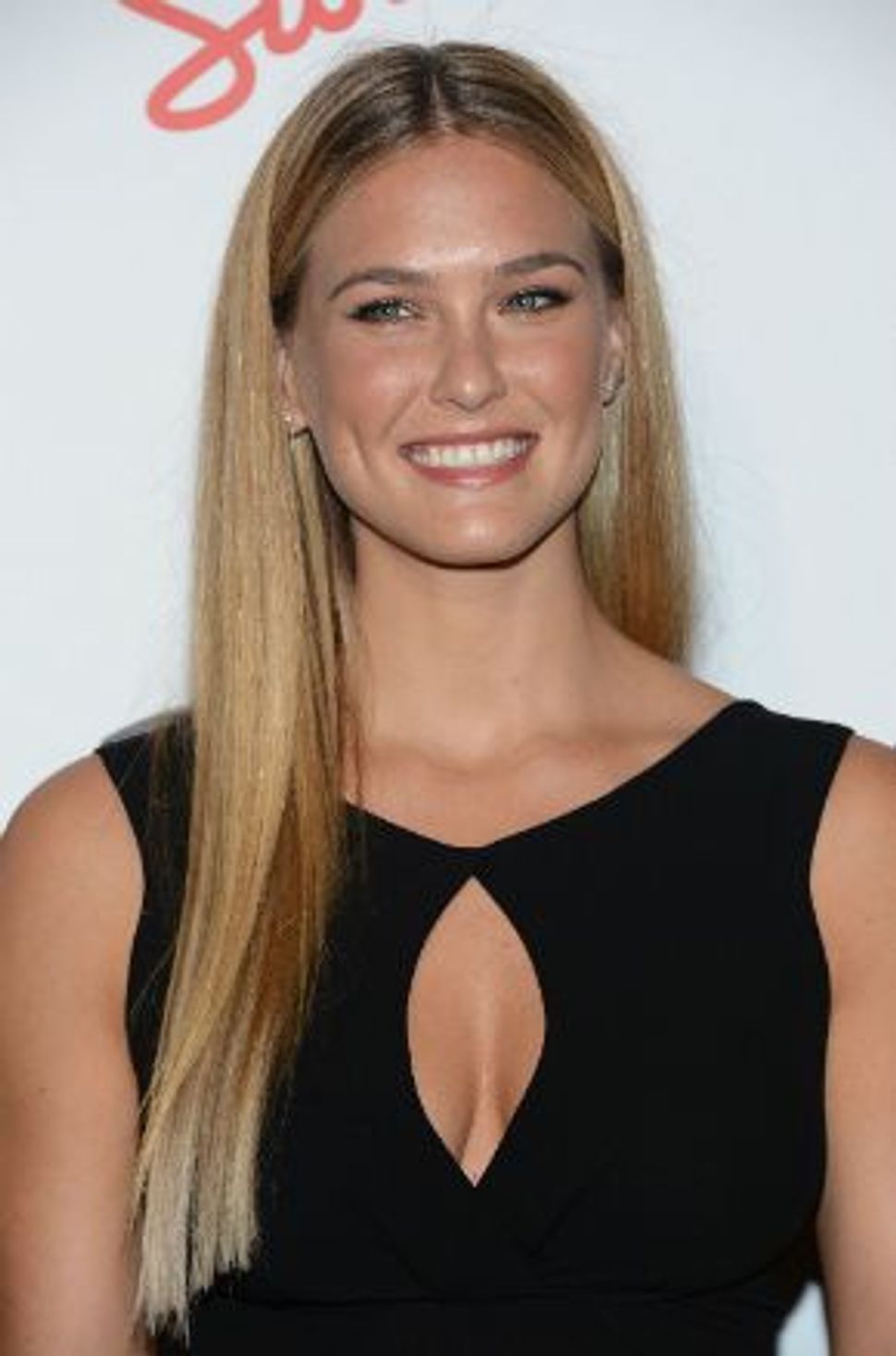 Is there anything Bar Refaeli can’t do? She models, she designs underwear, she coaches model wannabes on TV, she acts in films…and now she might also star in a musical.

Abbanibi reports that the ubiquitous supermodel is rumored to be considering the title role in a musical version of “Cinderella” to be performed in Israel this coming Hanukkah. It is traditional for Israeli production companies to put on large-scale musical plays and extravaganzas for children during the weeklong winter holiday. Big name media personalities often vie for the opportunity to perform, and to land big contracts for the work. According to the Algemeiner, the granddaddy of these productions is Festigal, begun in 1981, which brings in tens of million of shekels in revenue per season.

It’s clear that Refaeli is not willing to rest on her laurels, or on the cover of Sports Illustrated and Maxim. If she takes the part, at least she’ll have some time between now and Hanukkah to work on her singing and have her costumes made. This time it’ll be the glass slipper, and not the bikini, that will have to fit.