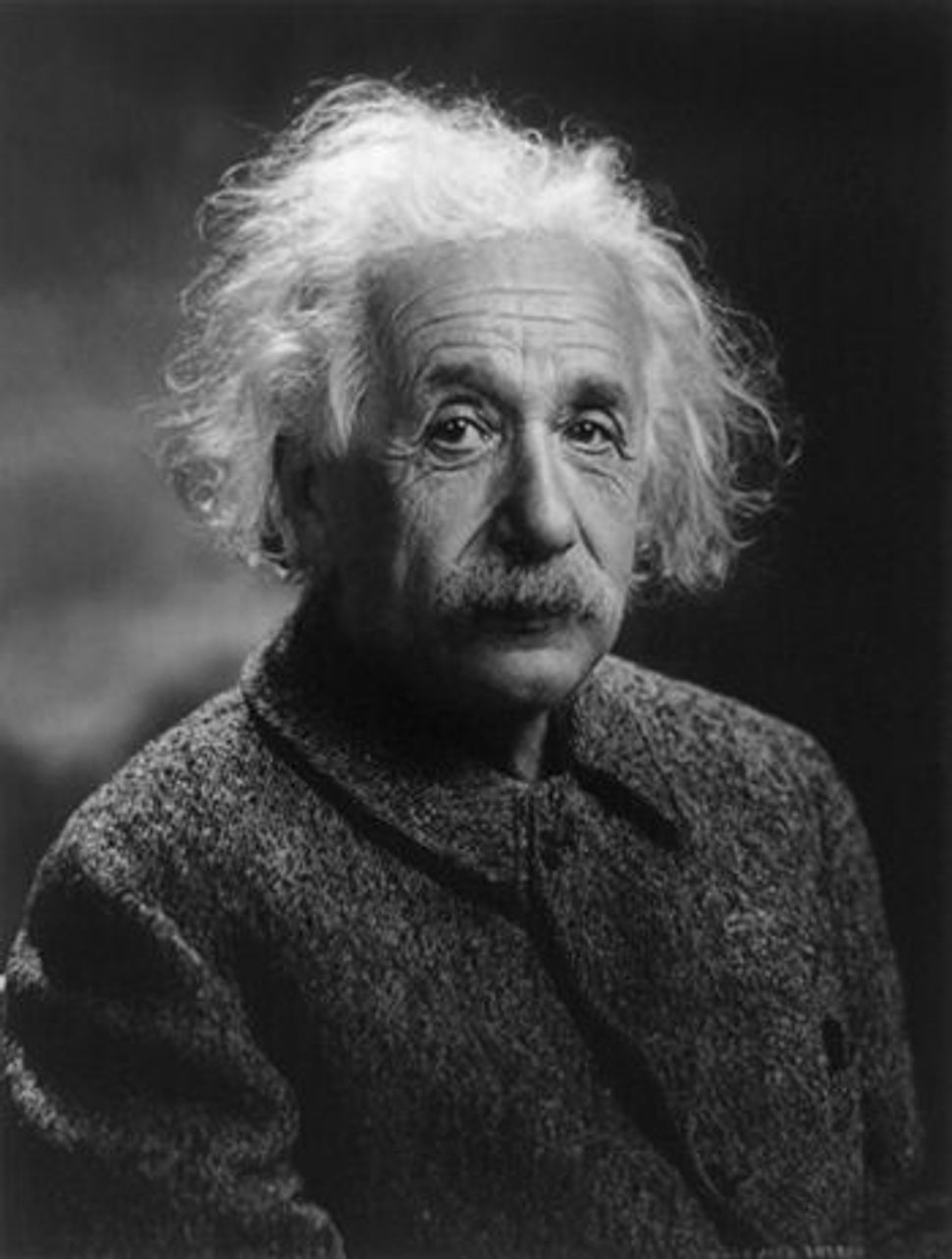 Last week, Harry Ostrer wrote about a series of scientists who contributed to our contemporary understanding of Jewishness. His blog posts are featured on The Arty Semite courtesy of the Jewish Book Council and My Jewish Learning’s Author Blog Series. For more information on the series, please visit: 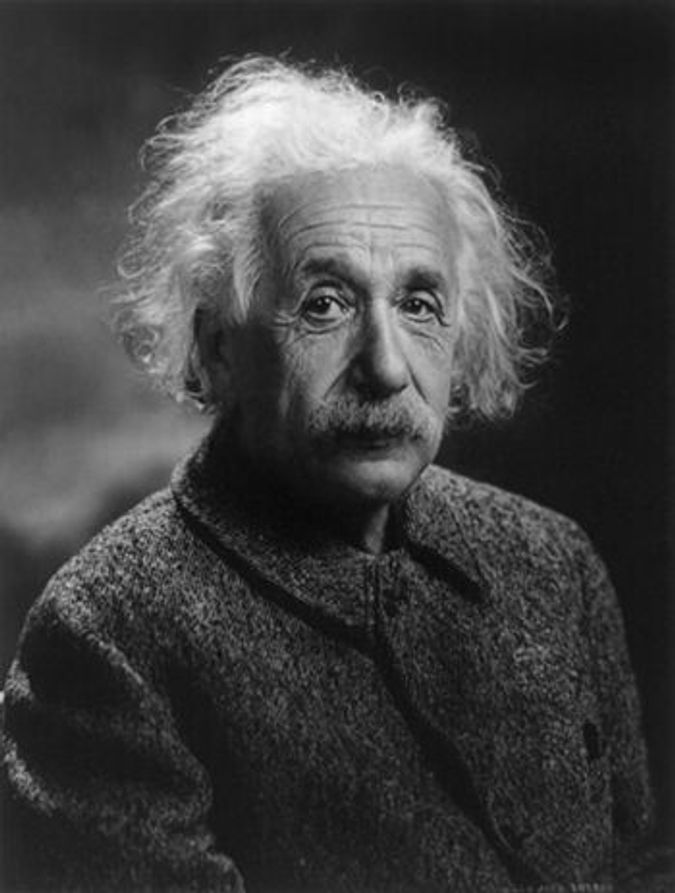 Albert Einstein may have been the most famous Jew of the 20th century. His biographer Walter Isaacson described that “when he arrived in New York in April, [1921], he was greeted by adoring throngs as the world’s first scientific celebrity, one who also happened to be a gentle icon of humanist values and a living patron saint for Jews.” Over the course of his lifetime, Einstein became a committed Jew and a Zionist, a commitment that resulted in his being offered the presidency of Israel, an honor that he declined.

In 1955 he stated near the end of his life, “My relationship to the Jewish people has become my strongest human tie.” Einstein explained his route to Jewishness in his popular 1934 book, “The World As I See It”: The pursuit of knowledge for its own sake, an almost fanatical love of justice, and the desire for personal independence — these are the features of the Jewish tradition which make me thank my stars that I belong to it.”

He went on to note, “In the philosophical sense there is, in my opinion, no specific Jewish outlook. Judaism seems to me to be concerned almost exclusively with the moral attitude in life and to life. I look upon it as the essence of an attitude to life which is incarnate in the Jewish people rather than the essence of laws laid down in the Torah and interpreted in the Talmud.” Einstein was quite emphatic that his Jewish identity was not religiously motivated. In 1921, he told the rabbis of Berlin who had urged him to become a dues-paying member of the Jewish religious community, “I notice that the word Jew is ambiguous in that it refers (1) to nationality and origin, (2) to the faith. I am a Jew in the first sense, not the second.”

So Einstein highlighted several of the features that foster Jewish identity — nationality (or race or group membership), the culture emanating from group membership, and shared religious belief. In the United States, religion remains a powerful force in Jewish identity, as do an inner commitment to being Jewish and significant Jewish friendship ties. The National Jewish Population Survey of 2000-2001 observed, “Most American Jewish adults observe in some way the High Holidays, Passover and Chanukah. Majorities also read a Jewish newspaper or magazine or books with Jewish content, regard being Jewish as very important, and report that half or more of their close friends are Jewish.”

Einstein believed that anti-Semitism was a major force in promoting affiliation to the Jewish community as when he wrote, “It may be thanks to anti-Semitism that we are able to preserve our race.” Yet, the writers of the American Jewish Yearbook 2007 have shown that anti-Semitism is simply not present at levels where it would serve as a threat and cohesive force, noting, “The American Jewish community in the U.S. — the largest concentration of Jews in the world outside Israel — experienced remarkably low levels of expression of anti-Semitic expression, both behavioral and attitudinal in 2006. This followed a 50-year pattern that reflected the strengths of a pluralistic society, even as intergroup tensions in general continued to concern political leaders and social analysts.” This has translated into a different set of feelings about being Jewish in the United States with most contemporary American Jews viewing themselves as Einstein did — both assimilated and Jewish.

The Jewish Book Council is a not-for-profit organization devoted to the reading, writing and publishing of Jewish literature. For more [Jewish literary blog posts,][10] reviews of Jewish books and [book club resources,][12] and to learn about [awards][13] and [conferences,][14] please visit www.jewishbookcouncil.org.

MyJewishLearning.com is the leading transdenominational website of [Jewish][15] information and education. Visit My Jewish Learning for thousands of articles on Judaism, [Jewish holidays,][18] [Jewish history][19] and more.