Five Comix About Israel Worth Reading 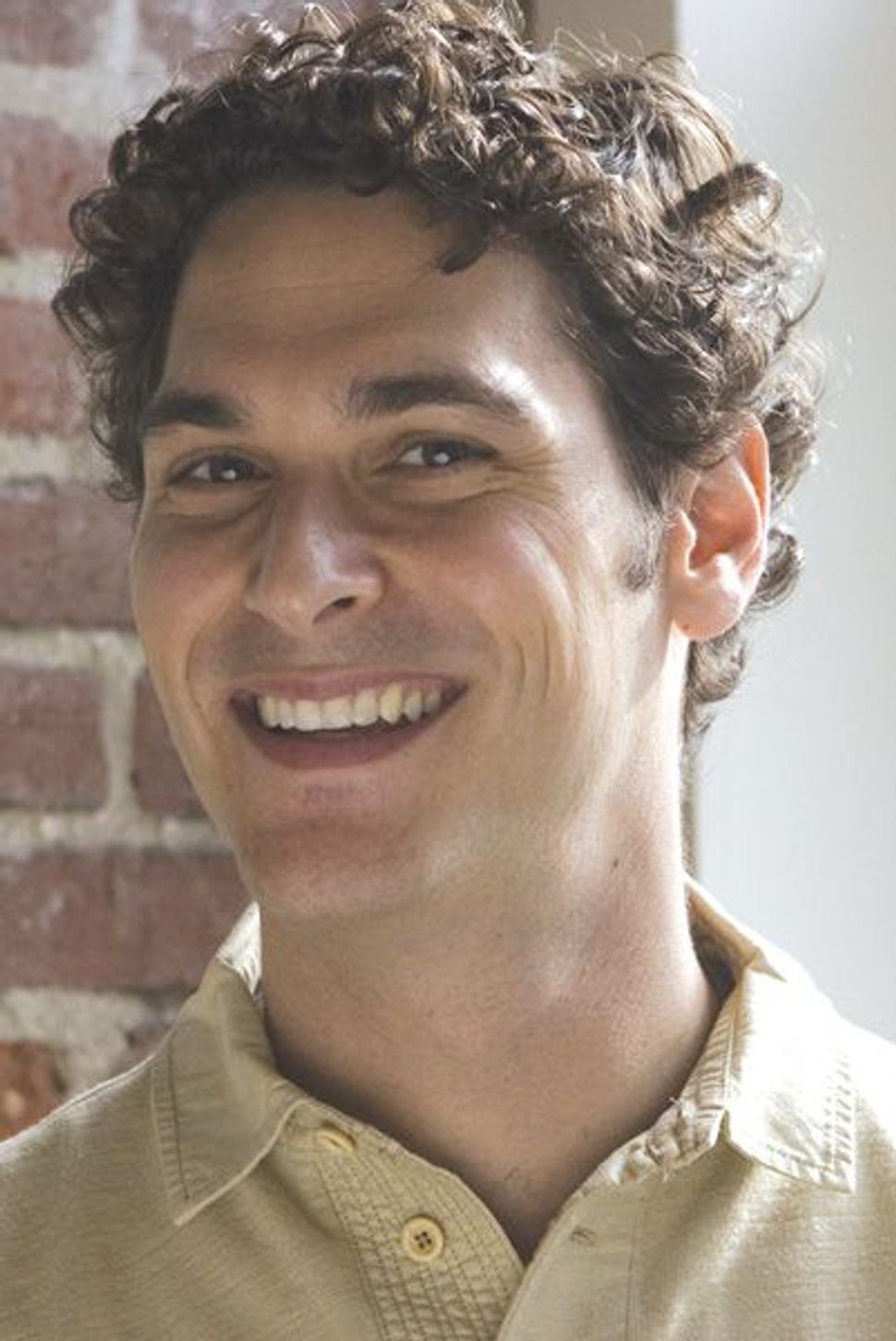 JT Waldman co-authored and illustrated the new graphic novel “Not the Israel My Parents Promised Me” with writer and frequent David Letterman guest Harvey Pekar. Read more about their relationship here and Harvey Pekar’s legacy here. His blog posts are featured on The Arty Semite courtesy of the Jewish Book Council and My Jewish Learning’s Author Blog Series. For more information on the series, please visit: 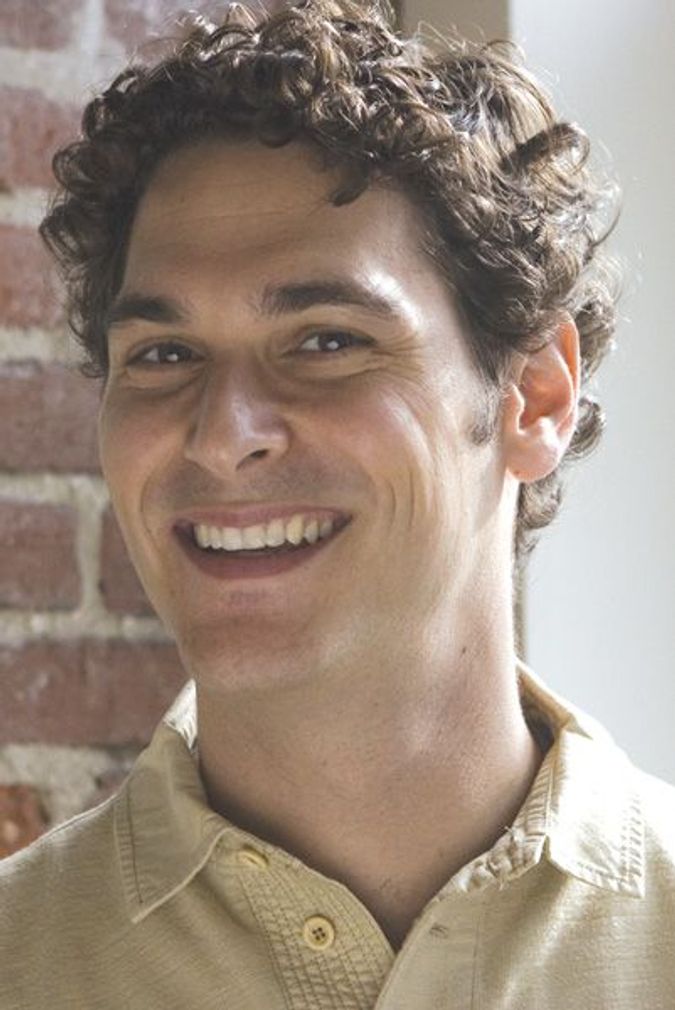 As a public speaker and comic book educator, people often ask me to recommend comic books or graphic novels of Jewish interest.

Of course, I have to recommend my own graphic novel, “Not The Israel My Parents Promised Me,” which is just being released. However, all self-promotion aside, I thought I would also take a look at other Israel-themed comix. (Point of clarification: “comix”= comic books, graphic novels, webcomics, zines, etc.)

Some readers might be well versed in this literary nook of novel stories, memoirs, and editorial essays. Joe Sacco’s work with “Palestine” and “Footnotes in Gaza, Miriam Libicki’s “Jobnik!,” and Sarah Glidden’s “How to Understand Israel in 60 Days or Less” are well regarded examples of personal accounts of Israel. However, I wanted to share some comix that continue in that vein but also veer into other territories.

“Best of Enemies: A History of US and Middle East Relations, Part One: 1783-1953”
By Jean-Pierre Filiu and David B.
Abrams Books

For a straightforward narrative that also includes some amazing illustration, check out this book. David B. is the artist that brought you “Epileptic” and his work is amazing. If books like this existed while you were in history class, all those wars, treaties and dead politicians would have made a lot more sense, or at least have more personality. A great book for inquisitive teens interested in history and social critique.

This one is the most intimate and powerful of the bunch. “Farm 54” is composed of three semi-autobiographical vignettes that chart an Israeli girl’s growth as an adolescent to young soldier amid the realities of death and war. The book is written and drawn by a brother and sister creative team from Israel. The illustrations are evocative of print making by using a single color offset. The result is simple and stunning sequences that create a visual language that is unique and almost haunting. A great read for open-minded teenage girls and boys.

This book is great for people who have lived in Israel at one point in their lives. I’m not sure if current residents would look so nostalgically at the quirky way that Jerusalem is depicted in this enthralling travel journal by acclaimed Canadian artist/scribe, Guy Delisle. I found the small observations about playgrounds in East and West Jerusalem and the way Israelis treated North Americans who are not Jewish to be fascinating. The book is beautifully crafted and just won big at Angouleme 2012. It might be too dense for most teens, but great for wandering Jews that love to travel.

Created by an Israeli illustrator to defy clichéd depictions of heroes in Israeli culture, “Falafel Man” is part action and part political satire. With the ability to shoot sizzling hot falafel at his enemies, this super-hero is reminiscent of The Tick and Aqua Teen Hunger Force. The female author attains an impressive level of pubescent crassness usually reserved for 13-year old boys. This comic is currently available only in Hebrew. It will be hard to find unless you can get to the great comic book store, Comics and Vegetables in Tel Aviv.

“Shirley: A Sex Comedy”
By Noa Abarbanel and Amitai Sandy

Part of the Israeli hipster comix collective Dimona, artists Abarbanel and Sandy create a fun and equally bizarre tale that is definitely NSFW and not for kids under 16. However, if you’re the type of parent who is looking for frank and non-exploitive depictions of sexuality and dating dos-and-don’ts, this book is actually quite appropriate. It’s like that TV show Girls, but set in Israel. Versions in English and Hebrew are in print.

If you are interested in learning more about Jewish and Israel themed comix, a great place to start is with Steven Bergson’s website for an amazing online archive.

JT Waldman is the author of “Not the Israel My Parents Promised Me” and “Megillat Esther.” Visit his official website here.

Five Comix About Israel Worth Reading