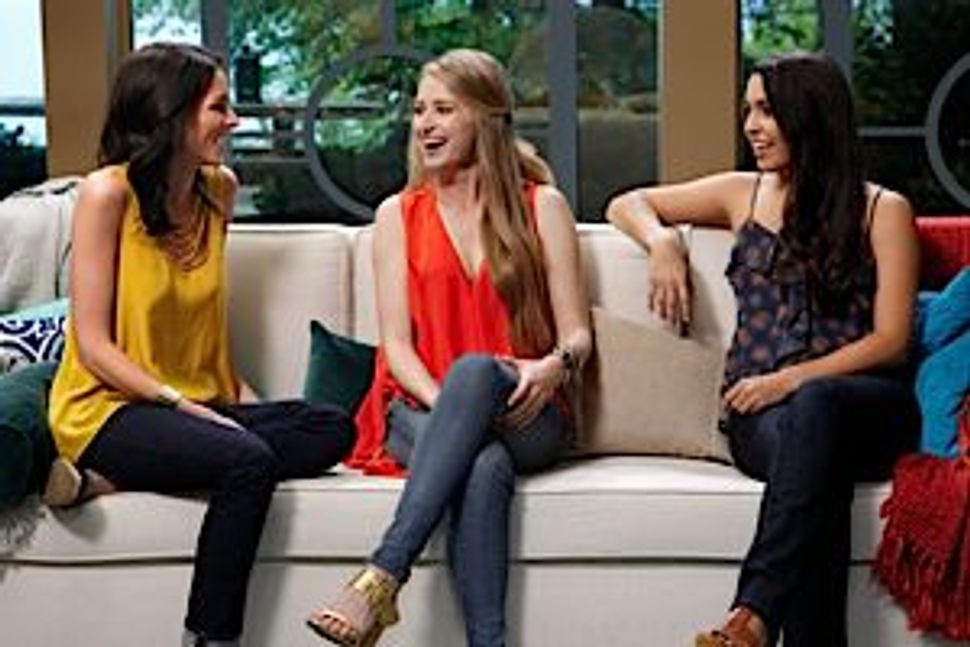 Image by Courtesy of CBS

The CBS reality show “3” did not set any records — with its ratings or the speed with which it was cancelled. 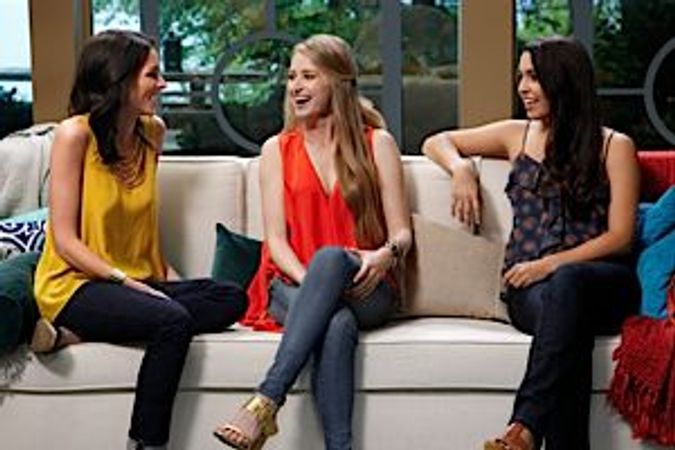 Image by Courtesy of CBS

Based on an Israeli series, “3” is about three women brought together in a search for love. It debuted July 26 in a special Thursday preview before a paltry 2.4 million viewers. It then moved to what was supposed to be its regular Sunday time slot on July 29 and did even worse, attracting just 1.8 million viewers.

Don’t be upset if you don’t recognize their names — that’s why they were cancelled. In “3’s” defense, none of these programs competed against the summer Olympics.

“3” was a major hit on Israeli TV, enjoying among the largest reality program ratings there. It was offered to CBS Entertainment President Nina Tassler while she was on a Jewish Federation mission Israel, which apparently proves the old adage that no good deed goes unpunished.