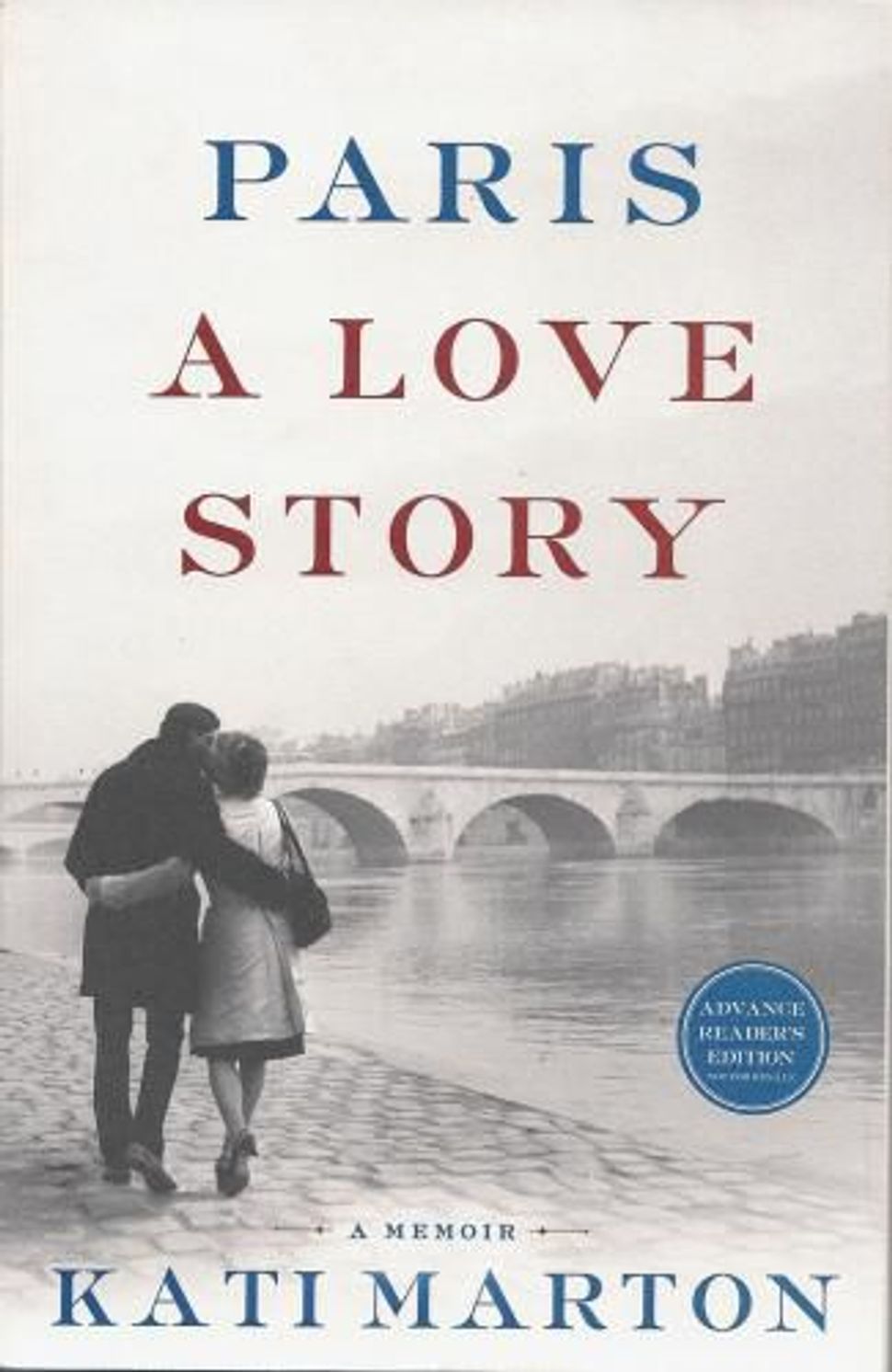 Kati Marton’s most recent book, “Paris: A Love Story,” is now available. Her blog posts are featured on The Arty Semite courtesy of the Jewish Book Council and My Jewish Learning’s Author Blog Series. For more information on the series, please visit: 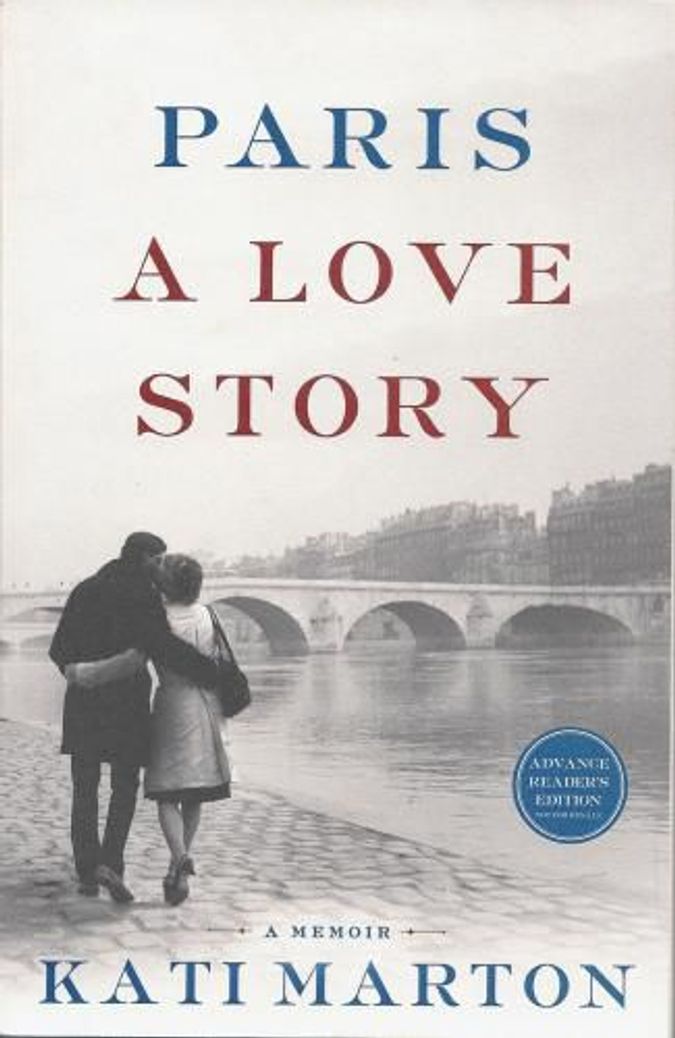 Now that I live part-time in Paris, I explore the city’s complex and sometimes disturbing relationship toward its Jewish citizens — which given my own Jewish heritage, feels personal to me. In “Paris: A Love Story,” I probe this aspect of the city which most tourists miss.

In Paris, life and death, beauty and violence are forever colliding. I take the rue de Poissy, a picturesque, cobblestoned street with stunning windowboxes that spill over with geraniums, toward my home. At number 5, I pass the Ecole Maternelle. Like all French schools, it flies the French flag. But this nursery school also features a gold lettered, black marble tablet, which stops me in my tracks. “To the memory of the children — students of this school,” it states, “deported from 1942-1944 because they were born Jewish. Victims of the Nazi barbarity with the active complicity of the Vichy government. They were exterminated in the death camps. Let us never forget them. October 5, 2002.”

Facing the Ecole Maternelle is a recently renovated Benedictine monastery, which occupies most of the block. It is spacious, airy and well scrubbed. I wonder now, did the monks inside the beautiful monastery hear the bleat of the siren that signaled the approach of the Gestapo to collect the children from the school across the street? Did they see the black uniformed SS and their Vichy agents lead the children from the nursery school to the waiting van? Why didn’t the monks hide the children in that cavernous Abbey? I hesitate to knock on the school’s massive front door, though I’d like to know more about the children.

I return in the late afternoon. A teacher is leading a group of students into the monastery on a school field trip. Across the street, mothers are picking up their children from the nursery school. The front door is ajar. I walk in. Inside the vestibule, there is another black marble tablet. “Eight boys,” it says, “from this school were exterminated in the Nazi death camps. Albert Aronowicz, age 7, was the youngest, and Baruch Tuchbard, age 16, the eldest.” Did the school call the parents of Albert and Baruch and the others, to inform them they weren’t coming home that evening? Or had the parents already made the same journey themselves?

As I continue my deeper exploration of Paris, I am suddenly aware of these black marble plaques, and their sad message. There are over 300 of them in the city, most of them erected since 2000.

For a long time, the French blamed the Nazis for what happened to French Jews. And yet, as early as 1940, the French Vichy government defined Jewish status, barring Jews from all state jobs, including teaching. Vichy France published 168 laws governing Jewish life.

During the 1998 World Cup finals, I learned what a tender subject race is in France. France’s victory set off an explosion of celebrations in Paris, with wildly exuberant crowds pouring into the streets, kissing strangers, and honking their horns until the early morning. It was unlike anything I have ever witnessed in New York. “How wonderful,” I enthused to my French brother-in-law, “to see this multicultural team.” For, indeed, the French soccer team, led by the legendary ethnic Algerian center field player, Zinedine Zidane, was the very portrait of a rainbow coalition. “We do not remark on such things,” my brother-in-law chided me. “They are all French.” This is national policy and you will not find official French statistics on race or immigration. It would run counter to the founding principle of la Republique: the doctrine of assimilation. From the time of the Revolution, Protestants were given equal status in Catholic France, as were Jews and the children of immigrants. Of course, the black marble plaques tell a different narrative.

Visit on Wednesday as Kati Marton continues her exploration of Paris’s relationship to its Jewish citizens.