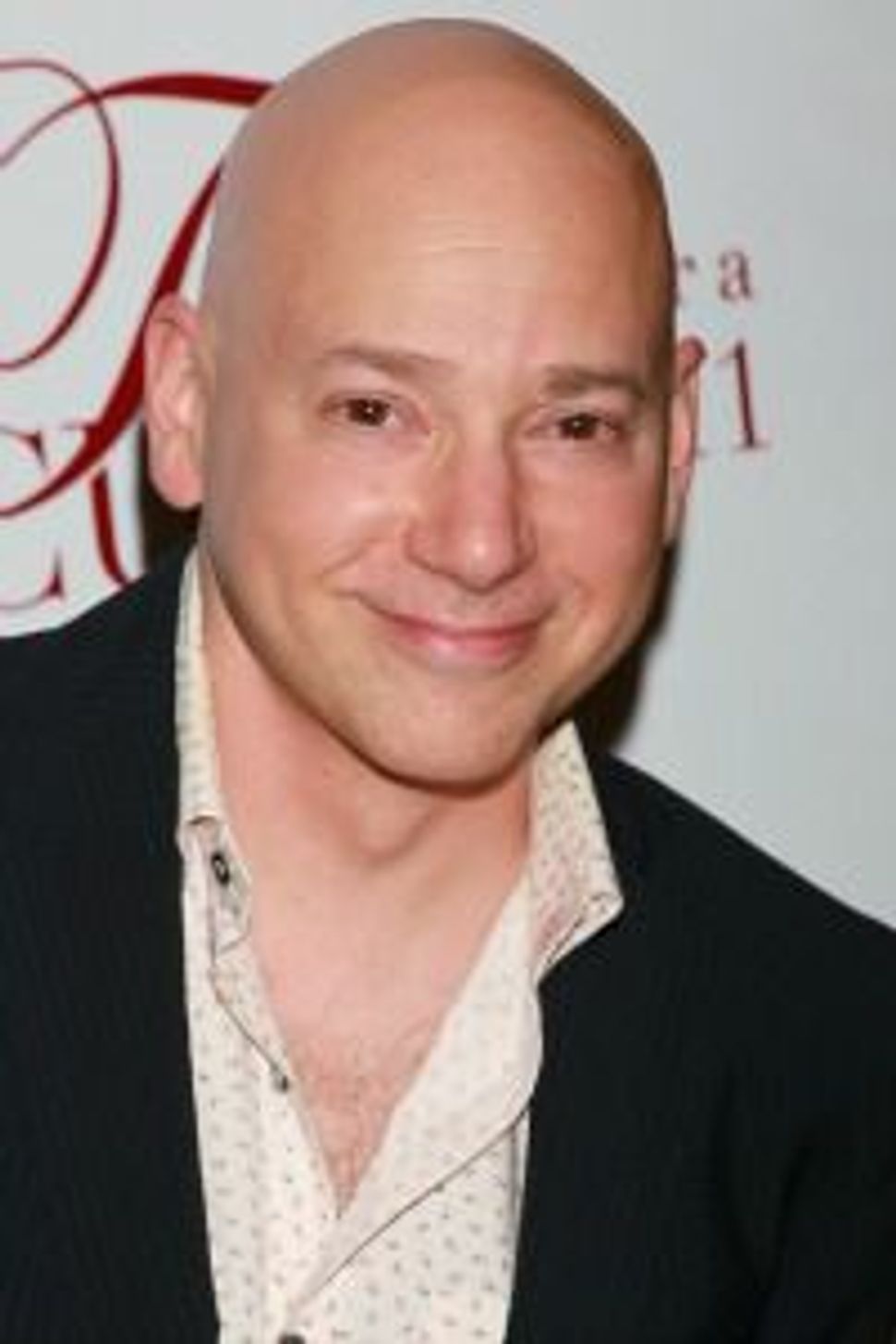 Evan Handler was at the RNC, even though he ?despises? Republicans. Image by Getty Images

Rockstar Rabbi Meir Soloveichik was asked to deliver the opening night invocation of the convention on Tuesday. Comedian Andy Kindler has been working as a correspondent for David Letterman at this week’s convention. [Geraldo Rivera]( (http://www.abcactionnews.com/dpp/news/political/geraldo-rivera-working-hard-at-the-republican-national-convention-rnc2012 ‘Geraldo Rivera’) interviewed the gospel quartet, The Oak Ridge Boys. And Sex and the City actor Evan Handler, who said he ‘despises’ Republicans, was there with Carol Kane and Rachel Harris to support the non-partisan group, ‘The Creative Coalition.’

Will Romney be able to schmooze his way into getting more support from the Jewish faction? Maybe these Jewish celebs will grease the wheel.