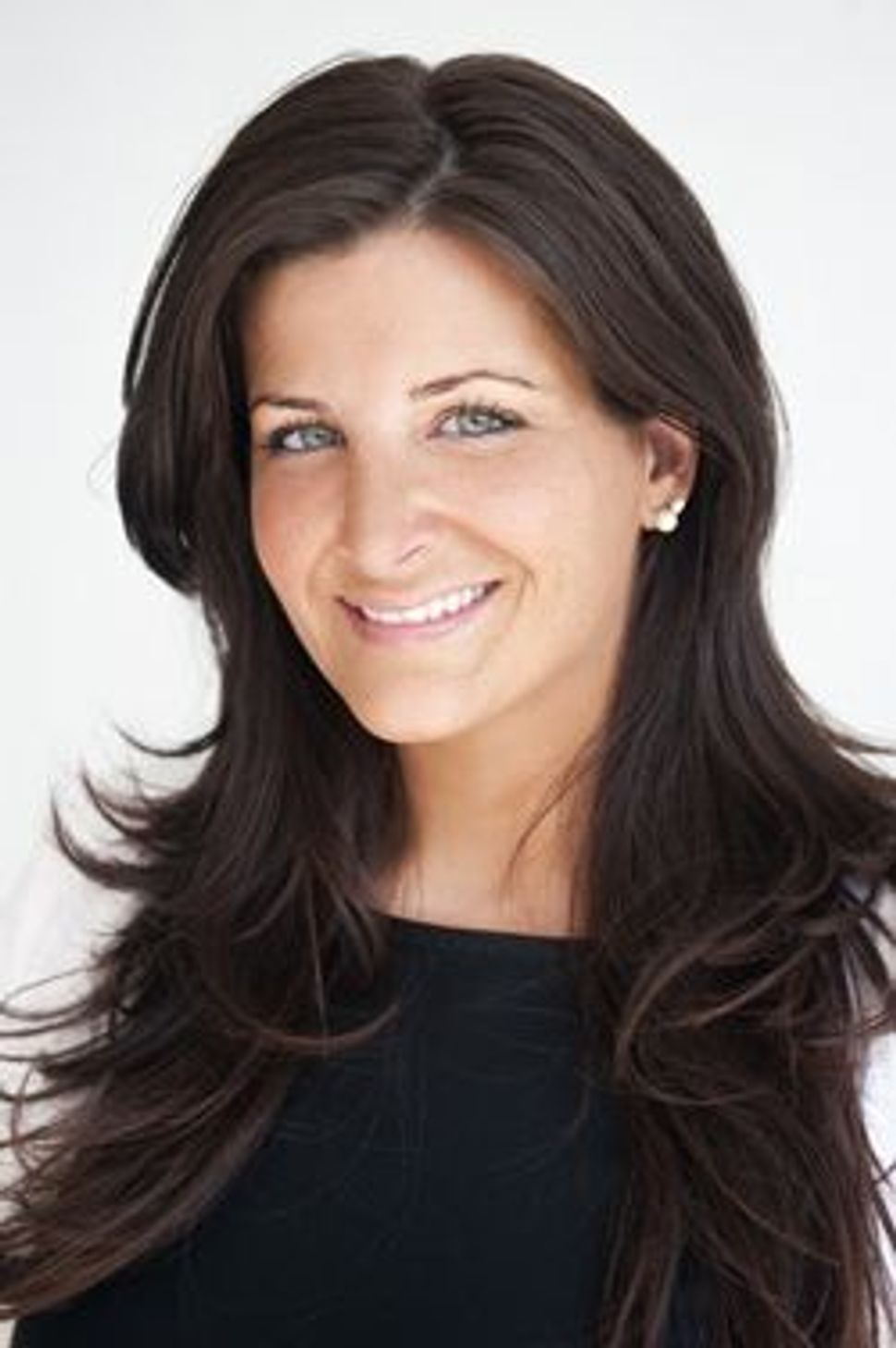 Earlier this week, Stefanie Pervos Bregman, the editor of “Living Jewishly,” wrote about engaging 20- and 30-somethings in the Jewish world, Rabbi Jason Miller wrote about exploring commonalities between religions and Rivka Nehorai shared the truth about motherhood. Today we hear from “Living Jewishly” contributor Rachel Wright. Their blog posts are featured on The Arty Semite courtesy of the Jewish Book Council and My Jewish Learning’s Author Blog Series. For more information on the series, please visit: 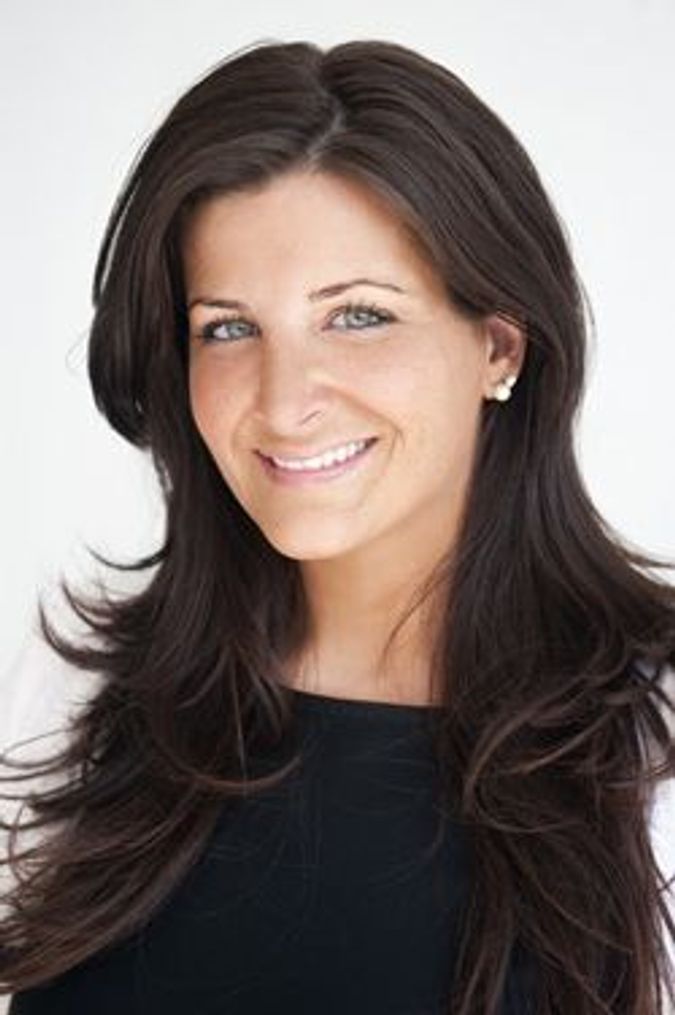 As a Jewish lay leader who works in corporate America, my identity often shifts between my work world and the time I dedicate as a volunteer within the Jewish community. If you follow me on Twitter or are a friend of mine on Facebook, it truly looks like I only have one dimension.

My favorite remark I get is when acquaintances who may know me well enough to be friends on Facebook but not well enough to know what I do for a living, simply assume and certify as they ask: “You work for Federation, right?” Gathering this assumption — because I simply must — with each event and conference I promote and Jewish holiday I’ll be well-wishing to my network.

What a compliment, I always think. That just means to me that I am doing a good job in my role as a volunteer determined to get as much outreach and engagement as possible.

Truth is, my professional job which allows me to be so involved with community has little to do with my strong Jewish identity at all. Which means my work network couldn’t be any less affiliated.

My Jewish friends across the globe who pride themselves on involvement may relate. How many times have you had to explain that our “missions” to Israel, Ethiopia, Russia, Cuba, Greece or Poland, for example, are not the “missionary” experience our non-Jewish associates want to understand?

Recently, I was in Indianapolis at a national conference for the insurance industry, the field I work in. As much as I give to the Jewish world, I also give to the company allowing me the ability to do so. Driven to grow professionally, I work with people from all walks of life. While entertaining at this conference, a question at dinner literally threw me aback.

As the check was delivered– and after a few glasses of wine– one of the members of my dinner party asked a closing question: “Not to be offensive, as I am sure this doesn’t apply, but does a Jew own your company?”

I sat a little unsettled. In my professional life, I don’t often discuss religion as it’s simply not appropriate. And, as a Detroit-based company, we are fairly diverse with people of many religious backgrounds working together in harmony. But, this question demanded a response.

As a professional in the corporate world who also happens to be Jewish, I knew the only thing I could do worse than be complacent was to laugh or agree with any remark that would potentially follow. This would be even worse than the most ignorant of comments. But, not wanting to be overly strong too early, I softly asked why.

“Because of the name of your company — EHIM. I was recently in Israel with my church, and learned of the Hebrew word Elohim. Is this a root from the origins of your company?”

I breathed easy. His only mistake was approach in the ask. If anything, I felt embarrassed I wasn’t ready to be proud to say not only do I work for a Jewish woman but I also am part of this people.

He simply needed an answer that would also teach him it wasn’t offensive to ask someone if they were of Jewish descent if asked in the appropriate way.

In “Living Jewishly: A Snapshot of a Generation,” I was proud to have one of the blogs I wrote for Jewish Federations of North America Young Leadership Cabinet be included. This blog described the journey I went on with an ex-boyfriend, exploring his conversion to Judaism from a very Christian upbringing. Back then, I sat on the sidelines, taking the stance that conversion was to be his private journey as I didn’t want to define his sense and understanding of our very deep tradition and beliefs.

Nearly three years later and on the other side, I see things a bit differently. As someone who aspires to grow into the very important role as a Jewish leader, one of the lessons I must learn is that we are not simply leading the Jewish people to follow or help guide them to find their way. We are leading a worldwide community that may not share our religion or tradition – but can follow through understanding and a mutual respect we have for each other.

We don’t need to preach to those who don’t ask. But we need to always be true to who we are. That is the way we lead by example and the way we continue to evolve change throughout the world.

Rachel Wright is the Director of Business Development for EHIM, a Pharmacy Benefit Manager in Detroit. She is also the President-Elect for NextGen of the Detroit Federation of Metro Detroit. Additionally, Rachel serves as the Women’s chair for Ritual and Judaica for JFNA Young Leadership Cabinet. She can be reached at wrightrachm@gmail.com. Follow her on Twitter at @rach_is_wright.