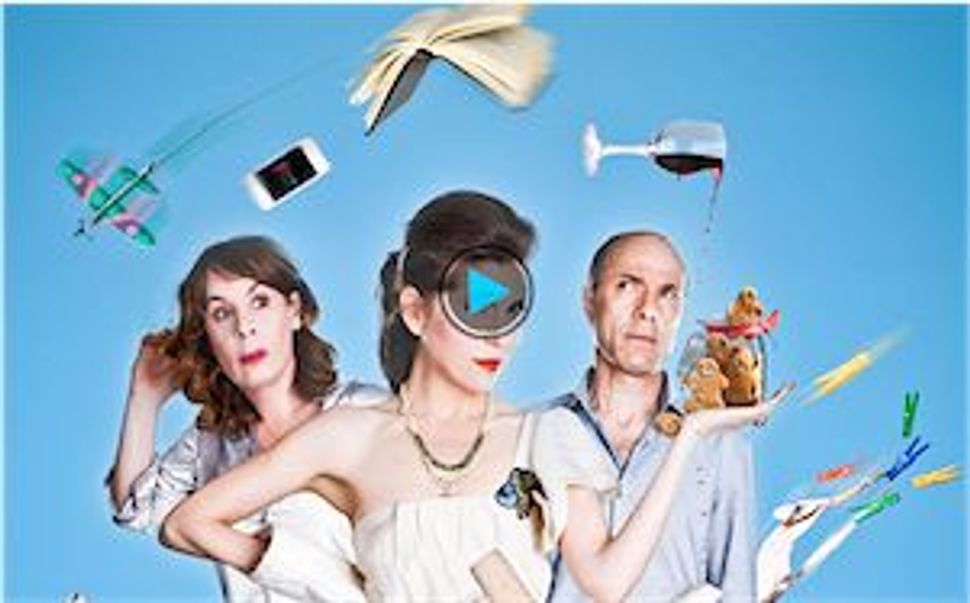 With the exception of Showtime’s “Homeland,” the network has had no significant hit here. Its most recent export, the reality series “3,” succumbed after just two airings.

Not to worry. CBS just optioned “Mother’s Day,” a show about a 40-year-old single mom of three who has to juggle love, friendship and her career — and does so by lying.

Keshet sold two other shows as well. NBC closed a deal for M.I.C.E. (an acronym for “money, ideology, coercion and ego”) with Peter Berg of “Friday Night Lights” executive producing, writing and directing at least the pilot. It’s based on “Gordin Cell,” about a decorated Israeli Air Force pilot unaware that his immigrant parents are Russian spies.

ABC has given a go-ahead for “Tribes,” based on the series “Your Family or Mine.” A young couple come to realize they didn’t just marry each other, they married each other’s families.