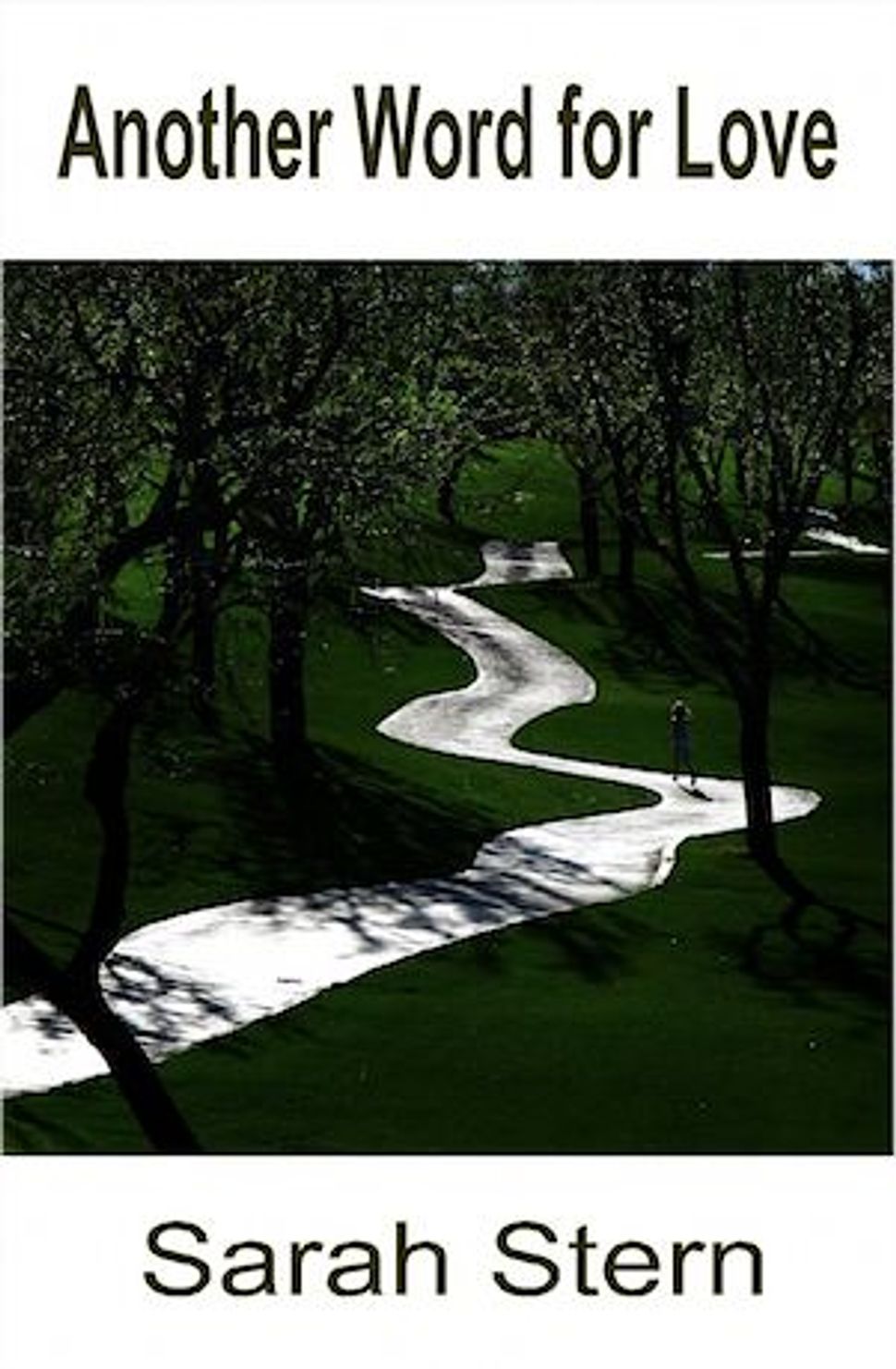 And yet, Sarah Stern’s recent collection of poems, “Another Word for Love,” is profoundly grounded in Riverdale — in its subway stations and parks, buildings and streets. The first of the two poems featured today, “Morning Prayer,” takes place on the streets of the neighborhood, and features a curious juxtaposition of spiritual experiences, genders and visions. The second piece, “Reentry,” is an homage to exceptional character, evoked so vividly that he practically walks (or rather, waddles) off the lines of the poem.

Saturday morning and the men
hurry to synagogue with their tallit bags,
I’m jogging past them

thinking about things the way you can
when you know your route,
a military maneuver,

played over in your mind’s eye again and again
until all you’re left with is the after-space,
your feet simply punctuation,

a line break
on the curve to nothing.
Pray for peace, that’s it.

Pray like the squirrel in the grass
with a crab apple in his mouth,
gooseberries barely visible in the thicket,

starlings splashing in pot holes,
the old woman who walks with a cane
to the market for the morning paper,

Each morning Paul unlocks
the gates, swings the metal chain
over the top of the door and
opens the playground.

He makes sure the sand is clean,
turns the toy motorcycles
over before rain. On summer
days when the sun’s out,

you can see the numbers
up his arm frozen beneath
his skin like fish below ice,
almost alive. He still wears

a pin that reads “The Butcher.”
He says he’s got a good
connection with his Maker.
“Don’t jump on the park benches.

Don’t throw sand in the sprinkler,”
he tells the children
as he stands in his black shoes
and creates a periodic table of

his own elements. Toward evening
he walks with his wife beside him.
She holds on to his arm.
Eve, had she grown old in the garden.