So You Want to Dress Up as Santa? 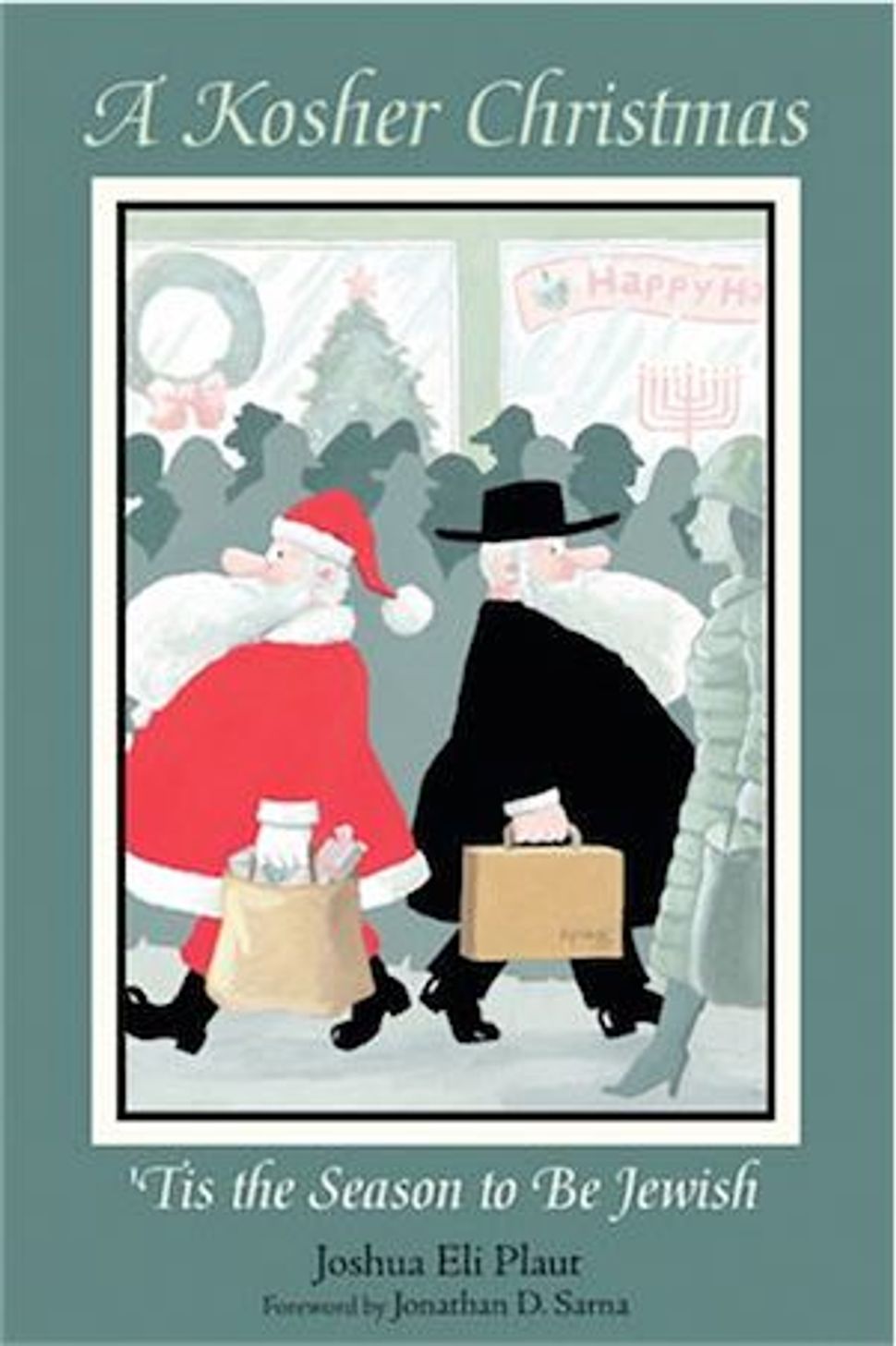 Joshua Eli Plaut, PhD, is the full-time Executive Director of American Friends of Rabin Medical, as well as the Rabbi of the Metropolitan Synagogue in Manhattan. His most recent book, “A Kosher Christmas: ‘Tis the Season to be Jewish,” is now available. His blog posts are featured on The Arty Semite courtesy of the Jewish Book Council and My Jewish Learning’s Author Blog Series. For more information on the series, please visit: 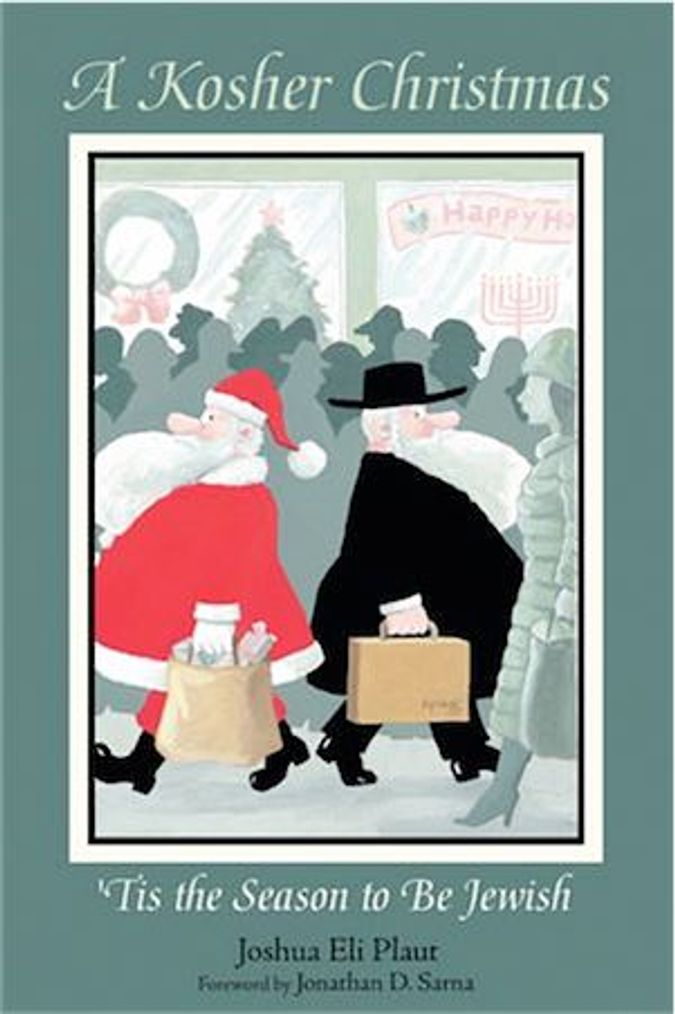 So you want to dress up as Santa?!!! This is not as unusual as it might seem! I have covered this phenomenon in my recent book “A Kosher Christmas: ‘Tis the Season to be Jewish” (Rutgers University Press, 2012) and other published articles. Interestingly, it is still a noteworthy occurrence as occasional reports of Jewish Santas still appear in the press. The phenomenal of a Jewish Santa is still alive and kicking!

In a New York Times article (November 18, 2012) titled “Skinny Santa Who Fights Fires,” journalist Corey Kilgannon writes about Jonas Cohen, a member of the West Hamilton Beach Volunteer Fire and Ambulance Corps. Jonas has played Santa for his department for over 30 years!

Also, take note of a fabulous short story by Nathan Englander, included in his debut collection of short stories, “For the Relief of Unbearable Urges” (Alfred Knopf, 1999). Englander recounts the story of Reb Kringle, an Orthodox rabbi, who, despite inner turmoil, plays Santa Claus in a department store for forty years. Reb Kringle’s motivation is purely economic. All starts to unravel when a young boy tells Santa that his new stepfather is imposing the celebration of Christmas on the household and then asks Santa for a menorah and to celebrate Hanukkah.

Lastly, comedian Alan King described his encounter with a Yiddish speaking Santa Claus at the corner of 57th Street in Manhattan. The Jewish immigrant from Ukraine justified the ho-ho-ho by quipping in Yiddish: “Men makht a lebn—it’s a living.”

The underpinnings for playing Santa Claus are myriad. Whether to enhance neighbors’ holiday Christmas celebration by promoting good neighborly relations between Jews and Christians, or whether from a yearning to be a participant in the good cheer of the Christmas holiday or whether purely for economic gain, Jews are enacting Jewish values that are syncretized with the Christmas message of bringing joy to the world.

The official website for “A Kosher Christmas: ’Tis the Season to Be Jewish” can be found here.

So You Want to Dress Up as Santa?