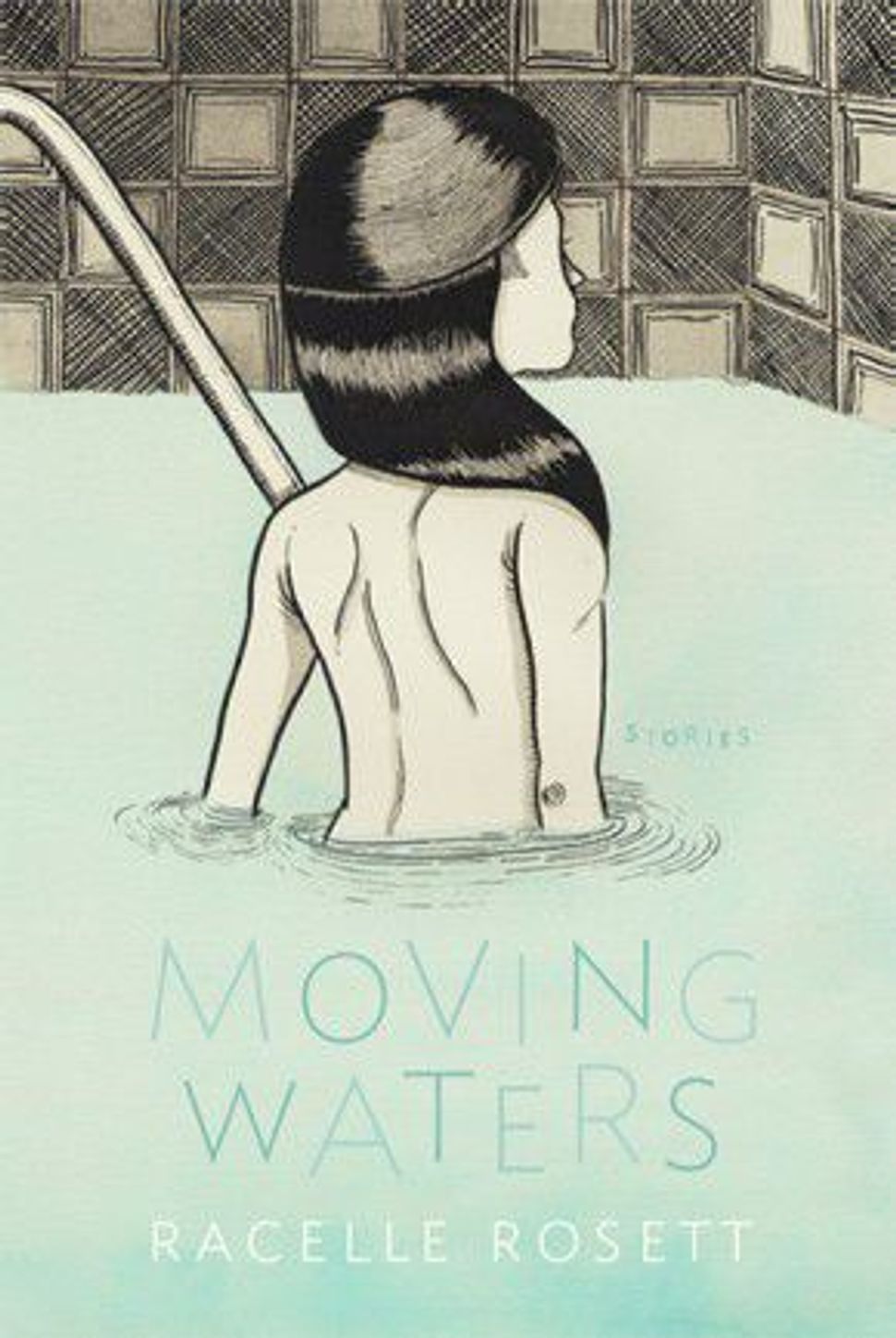 On December 6, the Center for the Humanities at The Graduate Center of The City University of New York hosted a panel with an intriguing title: “Contemporary Jewish-American Writing: What Has Changed?” Equally interesting, especially when attention is being paid to gender (in)equities in publishing, the panel proposed to discuss how women writers, in particular, have influenced the shifts. Although the event didn’t address all of its anticipated questions, it left me considering how my own recent reading in Jewish books — works whose content reflects an engagement with identifiably Jewish subjects, such as Jewish history, prayer, ritual, language and Israel — may reflect some of those shifts and changes.

I recently compiled a list of the “Jewish” reading I completed in 2012, and it confirmed what I suspected: Anyone who believes that Jewish-American writing remains rooted in tales of New York and neurosis, with gratuitous Yiddishims sprinkled in for good measure, is simply wrong. In fact, Jewish-American literature continues to grow richer and more far-reaching. Moreover, as samples from my year-end list suggest, women writers are contributing significantly to its evolution.

And, whatever else you do, please continue to look for a thriving and evolving Jewish literature. I promise that you can find it.