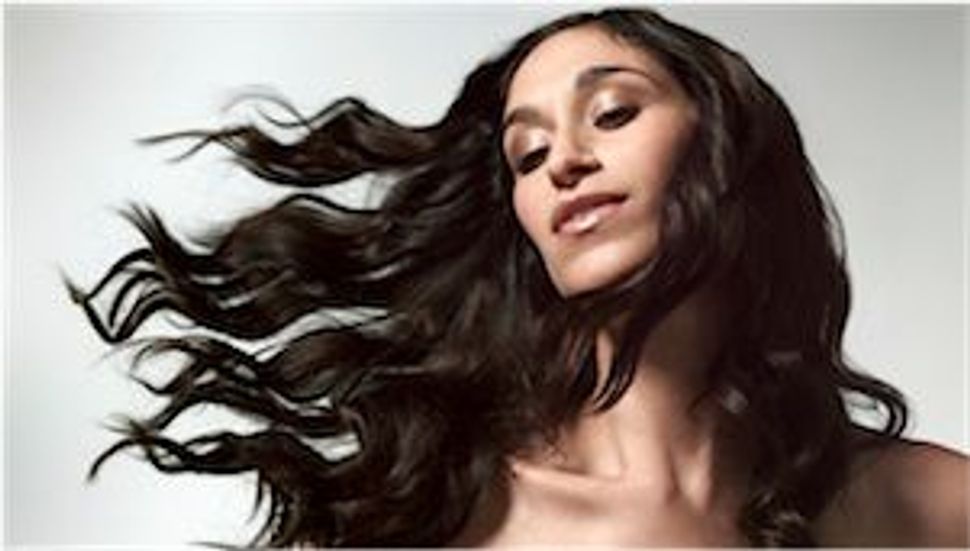 In the annual Forward Fives selection we celebrate the year’s cultural output with a series of deliberately eclectic choices in music, performance, exhibitions, books and film. Here we present five of our favorite Jewish music releases of 2012. Feel free to argue with and add to our selections in the comments. 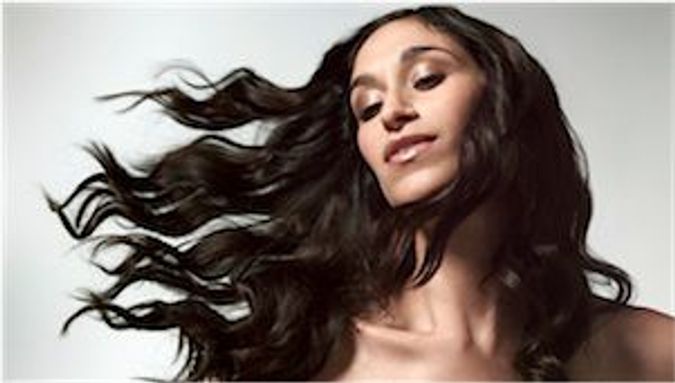 The term “cross-over artist” usually has negative connotations, referring to a classical or jazz musician pandering to popular tastes. But when it comes to Sarah Aroeste, the designation is high praise. For her latest album, “Gracia,” the Ladino songstress developed a style that borrows liberally from genres ranging from dream-pop to gothic metal.

The Other Europeans, “Splendor”

Before World War II it was common for Jewish and Roma musicians to play together, and to combine both klezmer and lautar music. Sadly, those collaborations were never recorded, but The Other Europeans project, headed by pianist, accordionist and scholar Alan Bern, imagines what they might have sounded like. On their live album, “Splendor,” the Jewish and Roma musicians created historically precise interpretations while bringing them into the living present.

Even without its clever premise, Jacob Garchik’s latest album would still make for great listening. “The Heavens: The Atheist Gospel Trombone Album” is the sort of music that makes you stop in your tracks and mutter, “What is that?” But at the end of the day, it’s one of the best jazz albums of the year.

Maya Beiser’s excellent “cello opera,” “Elsewhere,” a virtuosic reimagining of the story of Lot’s wife, made the cello a conduit for pain, rage and loneliness. “Time Loops,” an album released the same month, showcased the instrument’s gentler side. The album’s centerpiece is composer-pianist Michael Harrison’s 3-part composition “Just Ancient Loops” which turns the cello into what Beiser calls the “über instrument,” playing meditative drones, interlocking rhythms and melodies that soar heavenward.