A Jewish Thanksgiving in Avalon 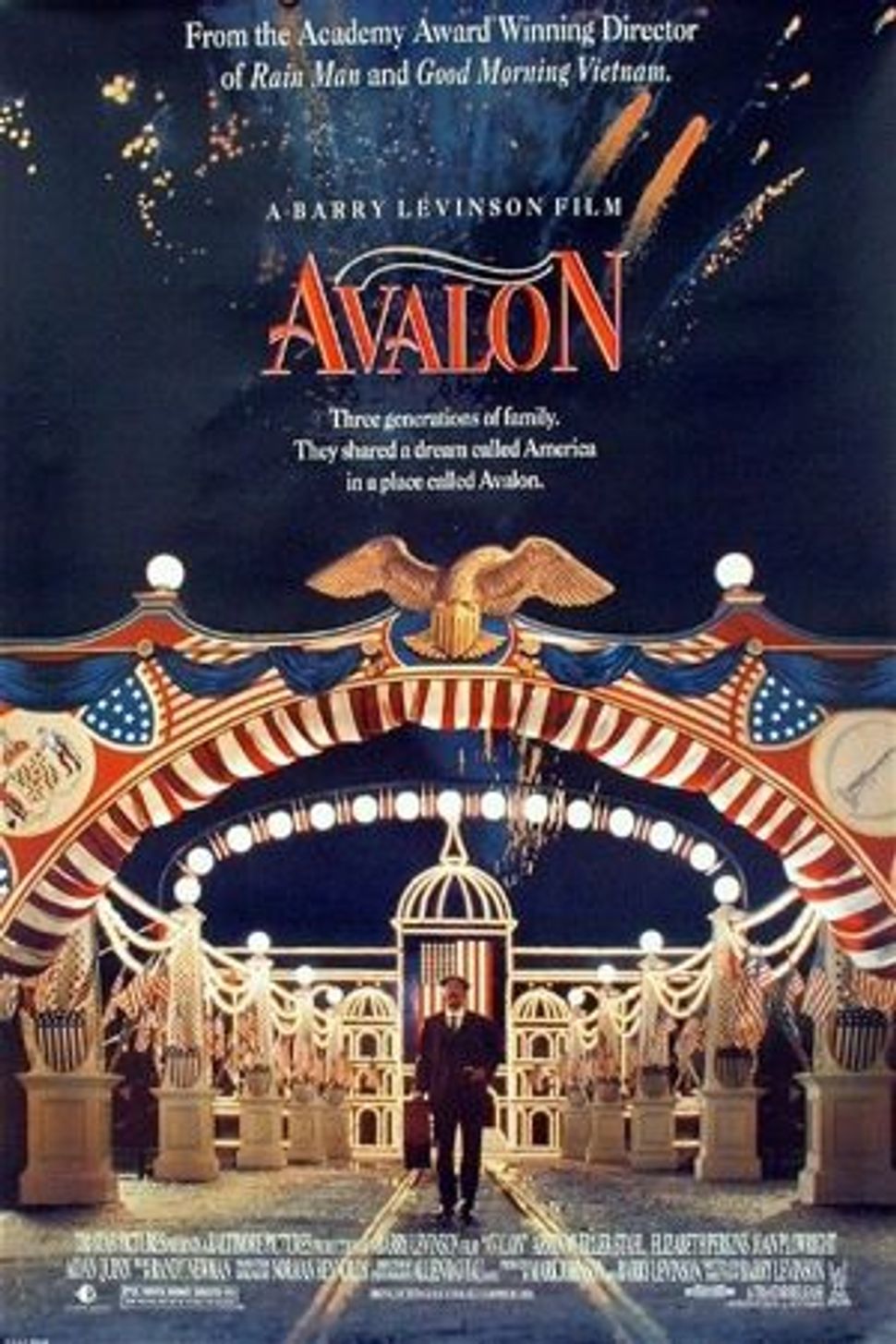 Earlier, Harry Brod wrote about how Jews don’t have a “middle range,” speaking backwards, a couple of sayings with which he disagrees, and why he always has a valid passport. His blog posts are featured on The Arty Semite courtesy of the Jewish Book Council and My Jewish Learning’s Author Blog Series. For more information on the series, please visit: 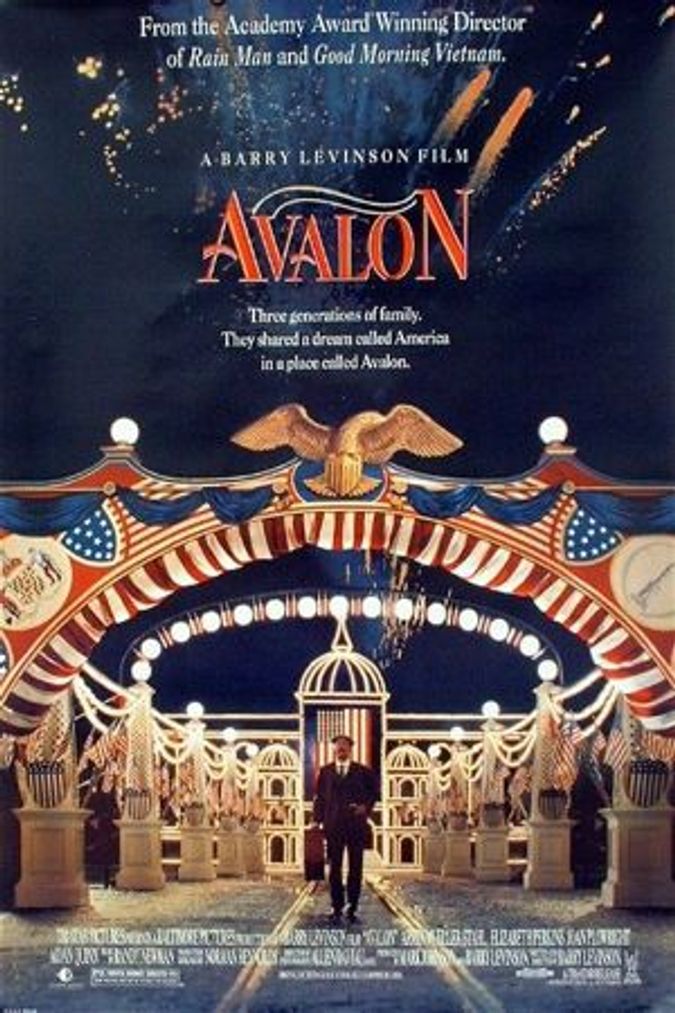 Every Thanksgiving I think of the Thanksgiving scene in the 1990 film “Avalon,” one of Barry Levinson’s semi-autobiographical Baltimore films. “Avalon” tells a multi-generational tale of a Jewish family, ranging from the immigrant generation who arrived at the start of the 20th-century to the Americanized generation of mid-century.

At the large family Thanksgiving gathering a feud develops between the two brothers of the central, transitional generation because they start the meal before the arrival of the older brother. The family tries unsuccessfully to soothe him by explaining that they waited but couldn’t delay the meal any further because the young kids were getting hungry. The two brothers end up not speaking because the older brother remains so deeply offended that they carved the turkey without him.

As I watched the movie I realized that the scene makes no sense. In this Jewish immigrant family, how on earth did Thanksgiving, and the question of who carves the turkey, attain such monumental significance that it splits apart a family who have managed to stay together through so many difficulties? And why is the kids’ hunger such a problem? Thanksgiving dinner is usually earlier than standard dinner time, so why are they so hungry? And if they are hungry, just feed them. What’s the big problem?

Then it hit me. My family didn’t look like that at Thanksgiving. My family looked like that at Passover, right down to the kids table added at the foot of the long dinner table at which the adults sat.

Now I understood the scene. It wasn’t about a turkey. The offending insult was that they had started the Seder without waiting for the head of the family. And the Seder ritual was why you had to start on time so the kids wouldn’t be too hungry. They’d have to sit there, bored and with food right in front of them, but not being allowed to eat until interminably long prayers were over. They’d be miserable, and if the kids are miserable, then so too are the adults taking care of them. So they had to start the Seder on time.

By de-Jewifying the scene, transplanting it from Passover to Thanksgiving to make it more “universal,” they’d rendered the story incoherent. It annoys me no less now than it did then.

A Jewish Thanksgiving in Avalon