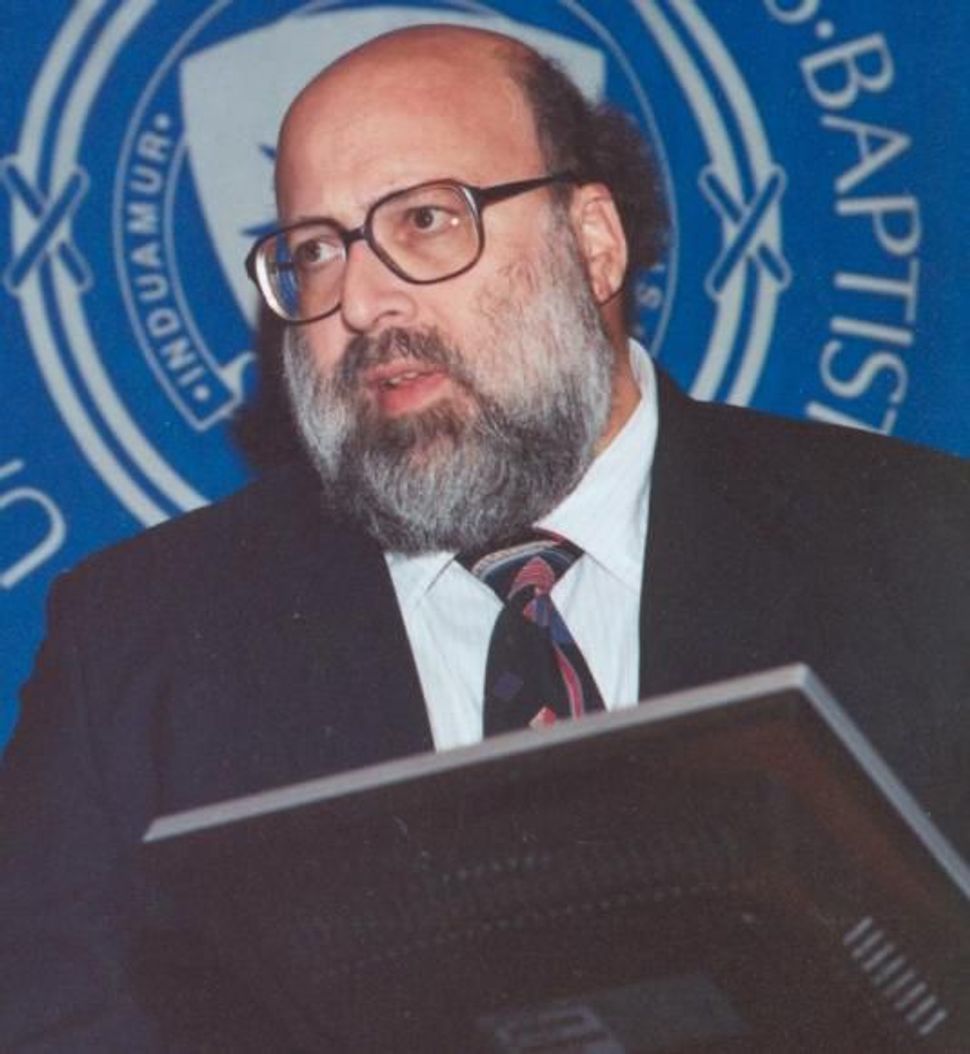 Earlier, Harry Brod wrote about a couple of sayings with which he disagrees and why he always has a valid passport. His blog posts are featured on The Arty Semite courtesy of the Jewish Book Council and My Jewish Learning’s Author Blog Series. For more information on the series, please visit: 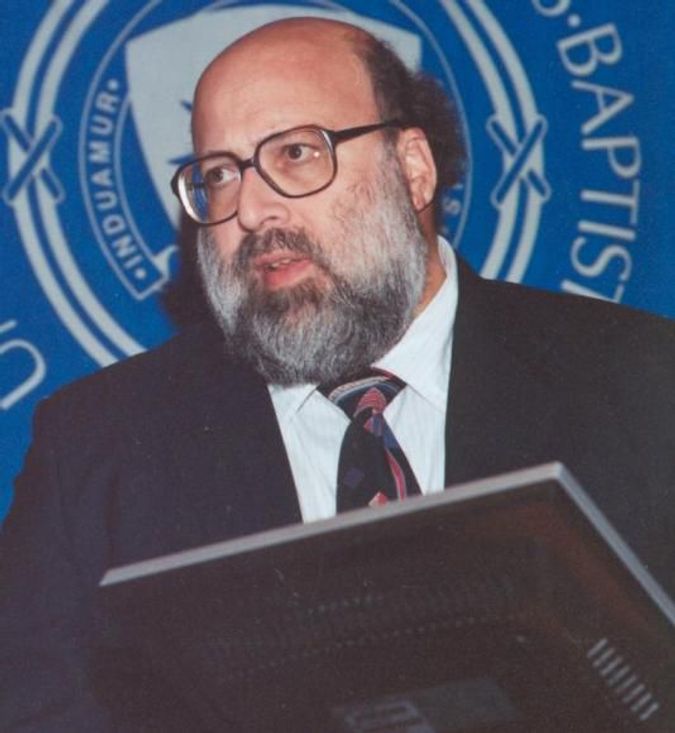 I’ve been told that students in my college courses sometimes have trouble following what I’m saying because I speak backwards.

The problem is the order in which I put words in a sentence. Having grown up in a Yiddish and German speaking household, I seem to think in the structure of those languages even when I’m speaking English. Maybe if I looked like Yoda they’d get into it, but as a New York Jew in Iowa, I’m just strange.

I think of Cynthia Ozick, who has said that she writes Yiddish sentences in English. Some years ago I was invited to deliver a lecture on Ozick’s wonderful paired short story and novella “The Shawl” and “Rosa.” I made this point by reading a few words from one of the first sentences in “Rosa”: “Her meals she had elsewhere.” That, I pointed out, is not standard English prose. In English one would normally say “She had her meals elsewhere.” Standard Yiddish sentence construction is what it is.

I’ve learned that my students don’t have the patience to try to understand different accents or speech patterns. When I’ve sent them to hear guest speakers on campus, if the speaker has a noticeable accent many of them come back reporting that the speaker was very difficult or impossible to understand. But it’s not true. With pretty minimal effort the ear adjusts. It’s that they were unwilling to make the effort.

A few years ago some students organized a panel discussion where they invited several faculty members to speak about our various identities and how they interacted with each other (the academic term for this is “intersectionality,” a topic they wished to explore further than they had done in their classes). One of the identities I claimed is that English is not my first language. I was born in Berlin and came to the U.S. with my parents at age two. I told the students that I was always impressed by how well those among them who were monolingual were doing with that handicap. I expressed my admiration for how with only one set of idioms and word choices in which to express themselves they seemed to be managing quite well, and apparently had come up with creative ways to keep themselves from being bored. As I spoke I was enjoying watching the two Asian students sitting up front having a great time with it.

After a couple of years in Iowa I noticed that I was thinking in Yiddish and German more than I used to. I was tempted to attribute it to my regressing back to a sort of second childhood as I age, but I think there’s more to it than that. Having grown up in New York City and then having lived for many years in Southern California, I’m used to being surrounded by the varying sounds of different tongues. Here in the plain Plains, I miss it, relatively surrounded as I am by linguistic monolithic monotony. So I think I’ve internally recreated that diversity for myself. It’s one way to handle a diasporic existence.