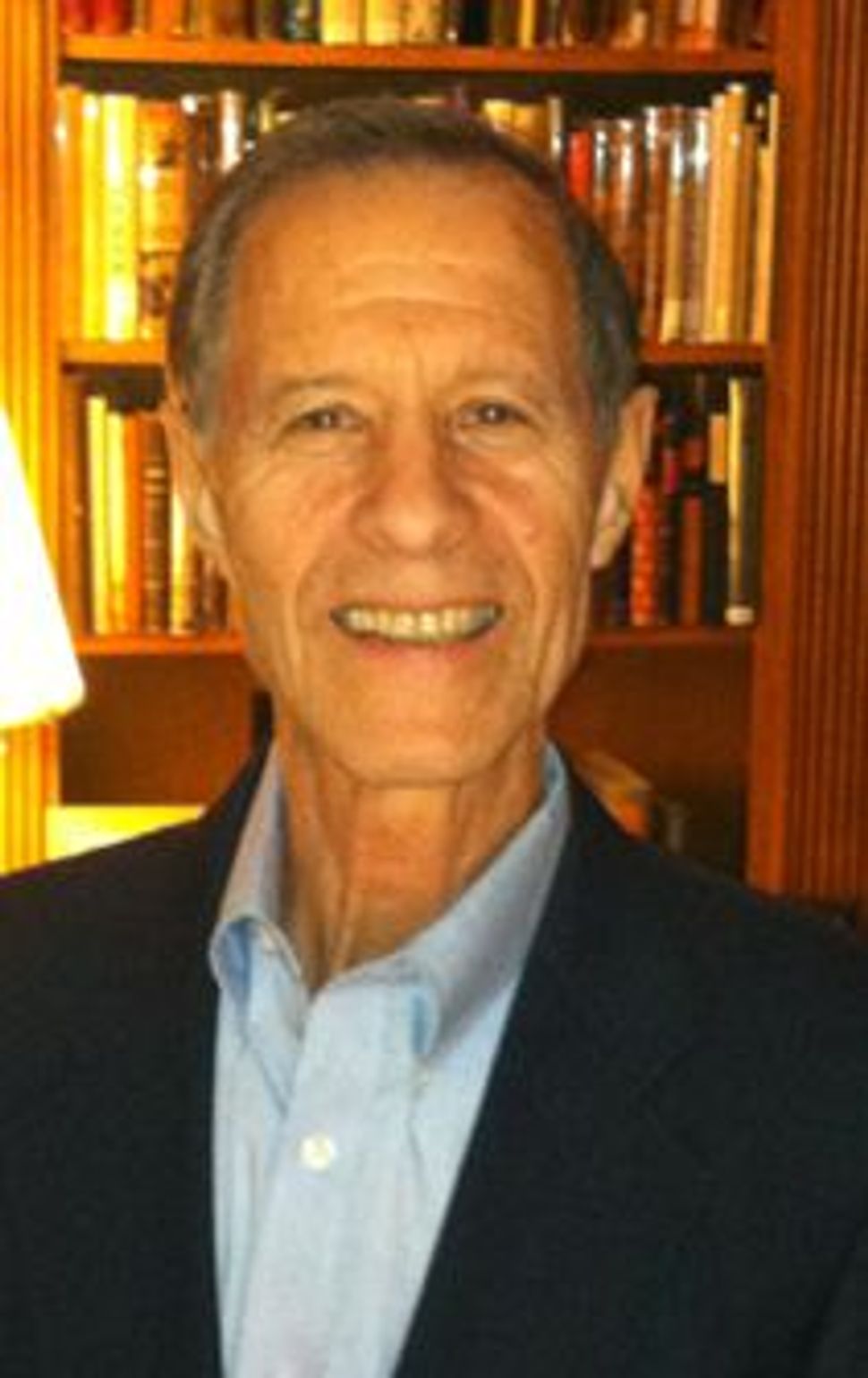 Earlier this week, Cliff Graubart wrote about his father and Pat Conroy. His blog posts are featured on The Arty Semite courtesy of the Jewish Book Council and My Jewish Learning’s Author Blog Series. For more information on the series, please visit: 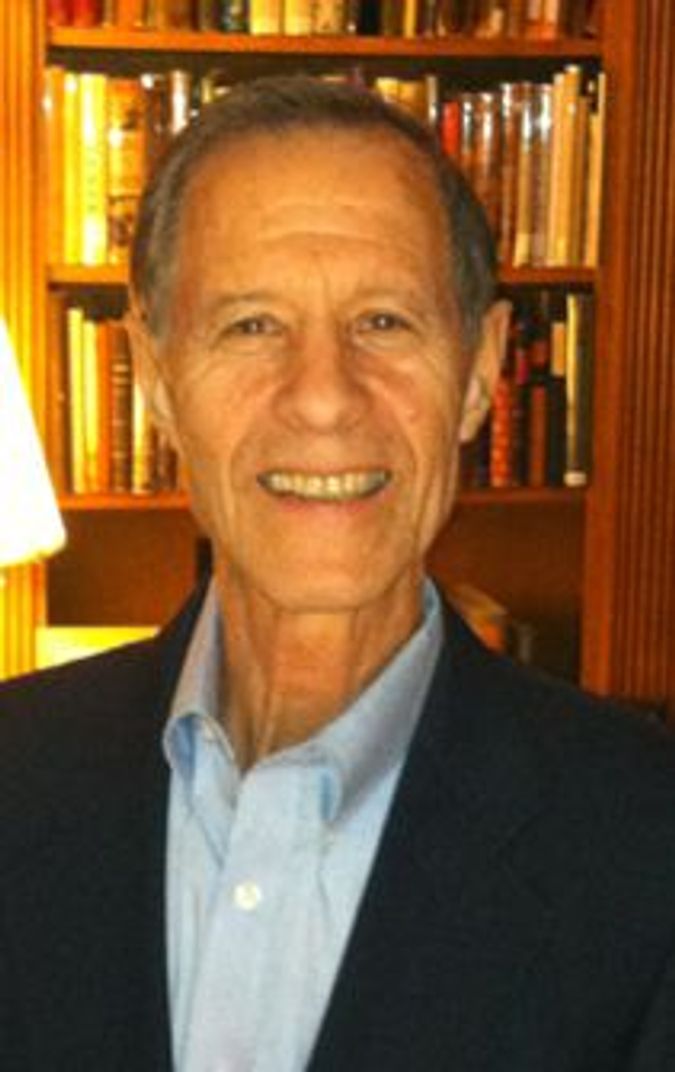 I know Jewish doctors and lawyers who are sending their children to state universities and tell me they are “great” schools. I remember the same gentlemen telling me that the public high school their children went to was also “great.” I had a tough time buying this argument and was able to confirm my beliefs when my own daughter decided, after her schooling at a Jewish day school since kindergarten, she wanted a public school experience. My wife and I acquiesced and our daughter entered with enthusiasm and, being the very bright girl she is, soon insisted that she needed a nose piercing. “I need an edge,” she insisted, and we understood. She was in a tough environment and read the signs accurately. Then I thought of the three Jewish lawyers who had or in the past had their kids at the school and said it was “great.” Finally I figured it out. It wasn’t great. It was free.

My daughter wanted this experience because the high school was a magnet school and offered a good dance program. It wasn’t, and she soon outgrew the program, spending her hours after school seeking more professional training at the ballet studio she had recently joined.

My wife and I make a modest living, but are on the same page when it comes to education. She was raised in the public school system in several states growing up. I was raised in public school in Manhattan, where many of my teachers were Jews and the product of the ’30s socialist period, committed to education. Although I had a solid education, the teachers weren’t trained as they are today to pick up on learning disabilities. If they had, I might have started writing sooner, and perhaps would have attended a better college. We both wanted more for our own children.

The local state school here in Georgia has an excellent reputation, especially the Honors Program. Although my son was accepted there, he chose to go to NYU. You get more bang for your buck by going to the state school I was told. It could be argued that if you want to be a teacher, and work for those low salaries, it simply doesn’t make sense to spend the huge amount of money it takes to go to a school such as NYU.

I disagree. My son’s first full year was spent in Paris in an apartment house for students where they had to cook for themselves. He spoke not a word of French when he landed, and upon his return to New York the next year, he minored in French. The experience changed his life.

So why do I write of this? Because my first inclination was to believe I wanted the best in education for my kids because of my Judaism. But my wife was raised a Baptist. And what of those Jewish lawyers and doctors I spoke of earlier? Judaism does I think, instill in us the zeal for education, but it comes in all kinds and degrees.

Cliff Graubart is the author of “The Curious Vision of Sammy Levitt and Other Stories” (Mercer University Press, 2012). Visit him online at www.cliffgraubart.com.