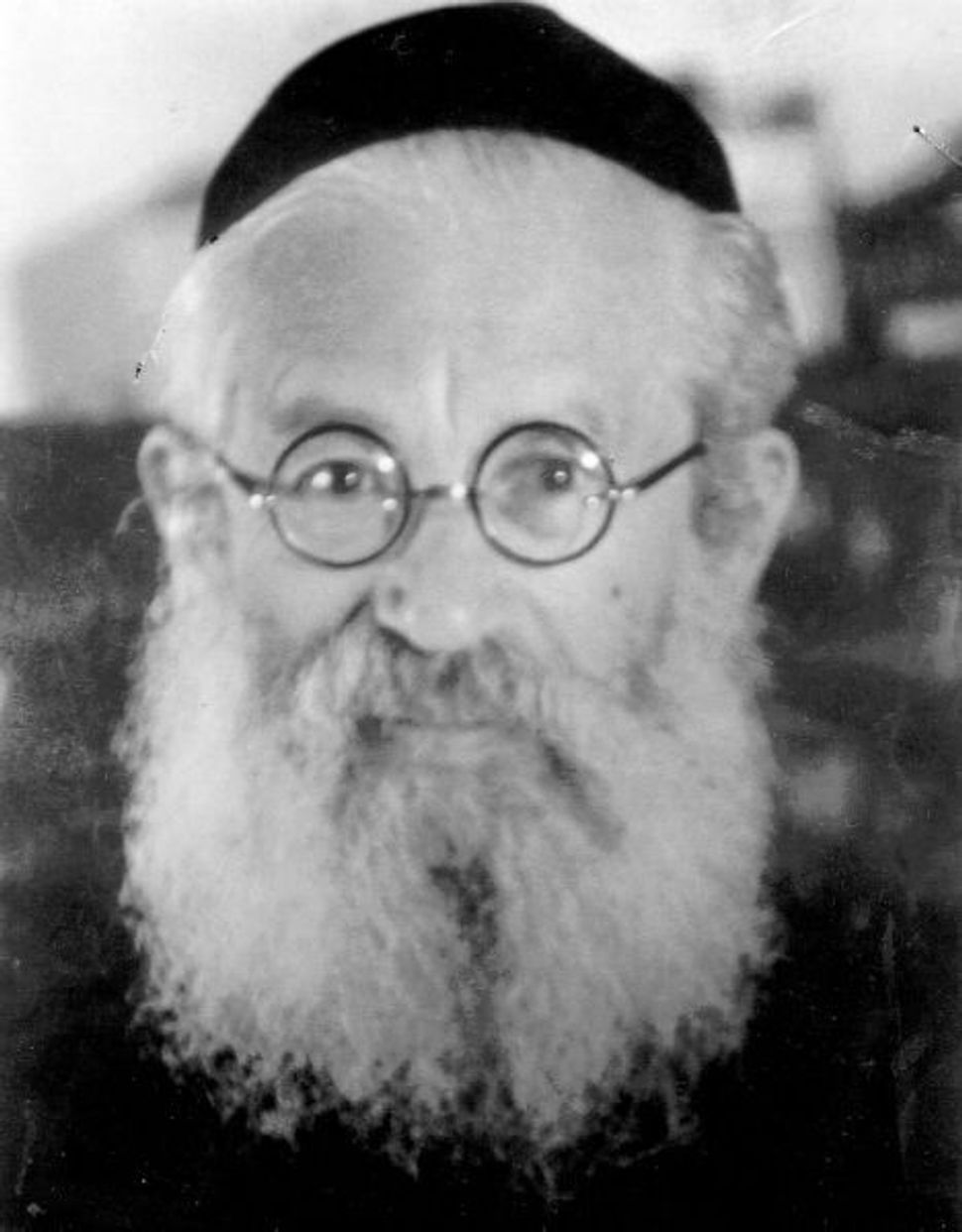 Earlier this week, Baruch and Judy Sterman wrote about their obsession with blue. Their blog posts are featured on The Arty Semite courtesy of the Jewish Book Council and My Jewish Learning’s Author Blog Series. For more information on the series, please visit: 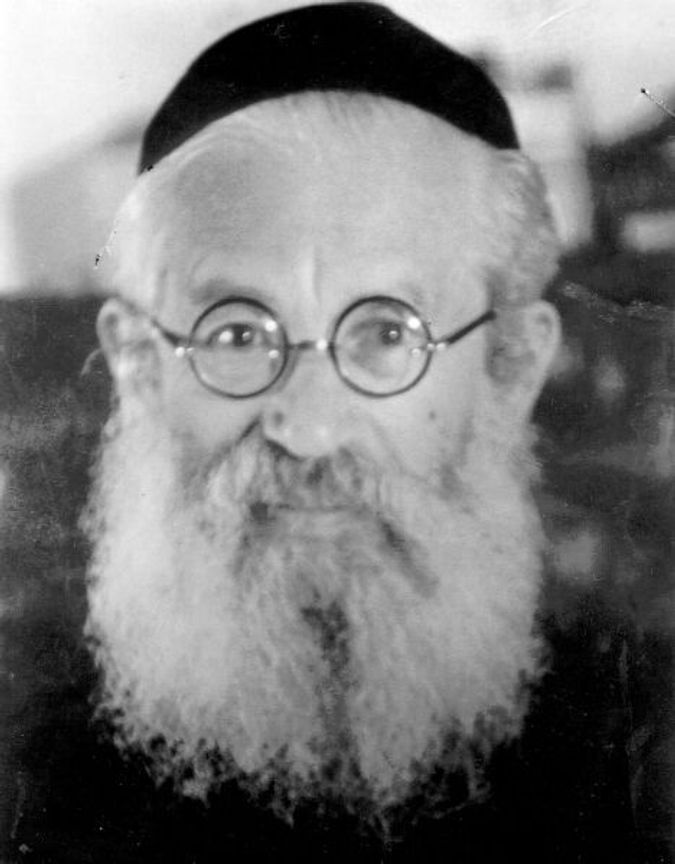 We were sitting in an upscale café in Northern Tel Aviv waiting to meet with Knesset member Yitzchak “Bougie” Herzog. As number two in the Israeli Labor party, he was in the middle of campaigning for the upcoming elections, and we were grateful to have a few minutes of his time. The purpose of our meeting was to present him with a copy of our book, “The Rarest Blue,” and to thank him for the information he had provided while we were preparing it. The dedication that we had inscribed in the book included our desire “to express our inestimable appreciation for the work of your namesake, your grandfather the great Rabbi Isaac Halevi Herzog, whose contributions to the study of tekhelet were unparalleled.”

Tekhelet, the precious blue that, in accordance with the biblical commandment, colored one string of the tzitzit worn by Jews in ancient times, was the subject of our book and also the theme of Rabbi Herzog’s doctoral dissertation for the University of London almost a century ago. His thesis investigated all aspects of the topic in an attempt to determine why the technology of manufacturing the dye had disappeared from the world, when exactly it had been lost, and what was the mysterious source of the valuable dye. His doctorate was the beginning of a life-long passion whose ultimate goal — the restoration of the forgotten biblical commandment — would not be realized until after Rabbi Herzog’s death.

As our exploration into the Rabbi’s life and work progressed, our admiration for him grew. He was a unique sort of genius: a brilliant Talmudist, he also was thoroughly versed in diverse fields from history to law to chemistry, and was fluent in 12 languages. But Herzog was no scholar in a cloistered library. He was a man of action who felt a burning responsibility for his people. Chief Rabbi, first of Ireland (1919-1936), then of Palestine, and eventually of the State of Israel (a position he held until his death in 1959), his tenure was one that coincided with the most devastating horrors for the Jewish people as well as their greatest moments of triumph.

Rabbi Herzog’s scholarly work radically transformed the traditional Jewish perception of tekhelet. Before him, many if not most religious Jews believed that the hillazon, the sea animal that, according to the Talmud, produced the precious dye, was some kind of magical, mythical creature akin to the shamir – the legendary worm capable of boring through any material and used to hew the stone for the altar in the Temple, or the Leviathan on which it is said the righteous will feast in the World to Come. Tekhelet, most Jews thought, would be restored only when the third temple descended from Heaven, since both belonged to that miraculous realm. But Rabbi Herzog argued that tekhelet was a natural phenomenon and that the hillazon was a physical albeit elusive sea snail that could be rediscovered through intense scientific, historical, and archeological research. And that is exactly what happened. Because of Rabbi Herzog’s paradigm shift, today hundreds of thousands of Jews around the world wear the tekhelet that had been lost for 1,300 years.

The ability to innovate that Rabbi Herzog displayed in his doctorate became a hallmark characteristic of his work throughout his life. His most significant achievements had to do with the application of Jewish law in ingenious and often daring ways in order to achieve a harmony within the complex interplay of values confronting the modern, democratic, religious state of Israel – an entity that had never been conceived of before.

Rabbi Herzog stands as a role model for all, challenging us not only to study as much as we can, not only to take action to realize our dreams, but to stretch the very boundaries of our imagination and create completely novel ways of thinking, and to transform the magical into the practical.

Baruch and Judy Sterman’s “The Rarest Blue: The Remarkable Story of an Ancient Color Lost to History and Rediscovered” is now available. Read more about the book here.