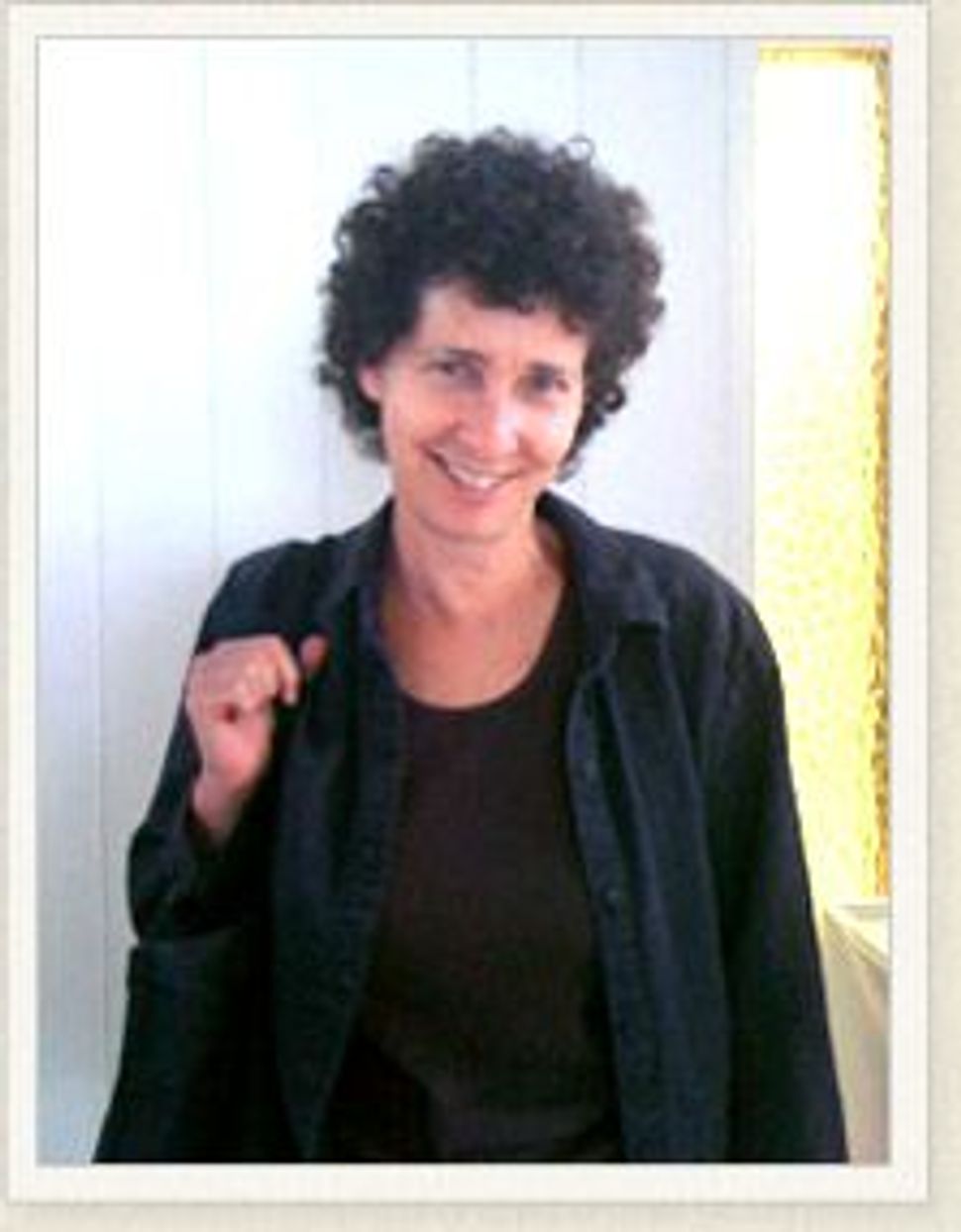 Earlier this week, Nancy Richler discussed the perspective of her novel “The Imposter Bride.” Her blog posts are featured on The Arty Semite courtesy of the Jewish Book Council and My Jewish Learning’s Author Blog Series. For more information on the series, please visit: 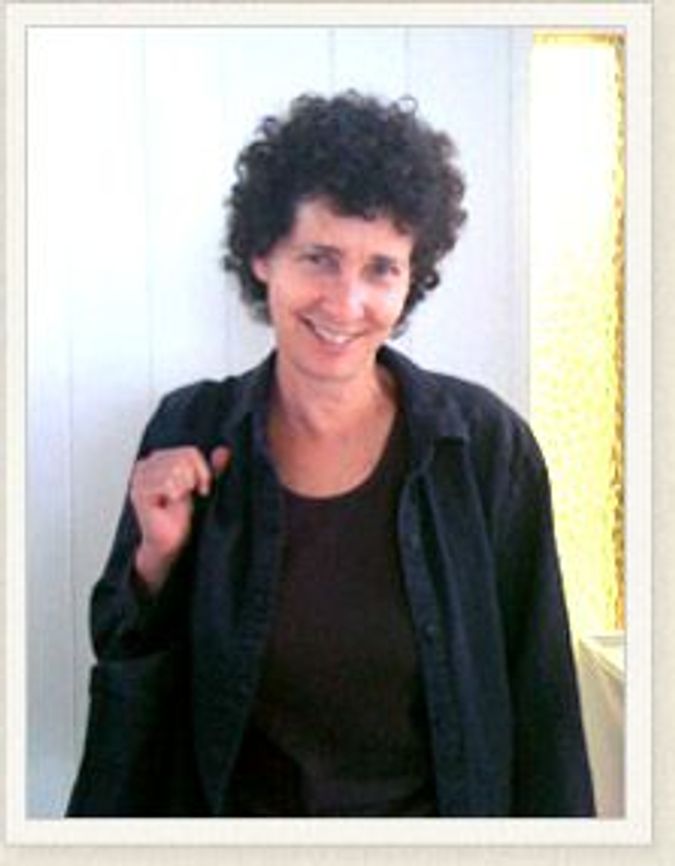 One of the great pleasures of writing for me is researching historical events and details that help me understand and more fully realize the lived experience of my characters. The research I did for my second novel, “Your Mouth Is Lovely,” for example, opened up a world to me — that of early 20th-century life in the villages and prisons of the Russian Pale of Settlement — that I had previously only encountered filtered through the imaginations of the great fiction writers of that era.

For my most recent novel, however, I decided not to do to any formal research. “The Imposter Bride” is set in the Jewish community of Montreal in the years immediately following the Second World War. It is told from the perspective of a young woman named Ruthie who is the daughter of a Holocaust survivor. I wanted to stay true to the knowledge Ruthie would have had at that time — the 1950s and early ’60s — both within her own family and within the larger Jewish community, rather than superimpose onto her narrative the knowledge that we now have about the Holocaust. I wanted to convey what it was like to be a child — as I myself was — at a time when the truth of what had happened to many of the adults in the community was just slowly beginning to emerge.

In the years immediately following the war the details about what had happened in Europe were not widely discussed and taught as they are today. The refugees coming over from Europe faced a wide variety of reactions, including compassion, of course, but also aversion, a certain condescension and varying degrees of ignorance. What had happened during the Holocaust was not yet taught in schools, and was not written down in history books, nor did the adult survivors who lived among us expressly articulate what they had experienced. The truth of what happened in Europe was revealed to us slowly and often indirectly, through behaviors, the lingering fears and reactions that we witnessed, the tattooed numbers that we could see on the arms of some of our teachers and parents, and only the occasional verbal comment or description. It was Ruthie’s experience of that time that I wanted to convey and to do that I relied on my own memories of that era and those of my siblings, friends and cousins, rather than doing formal research about the facts of the time.