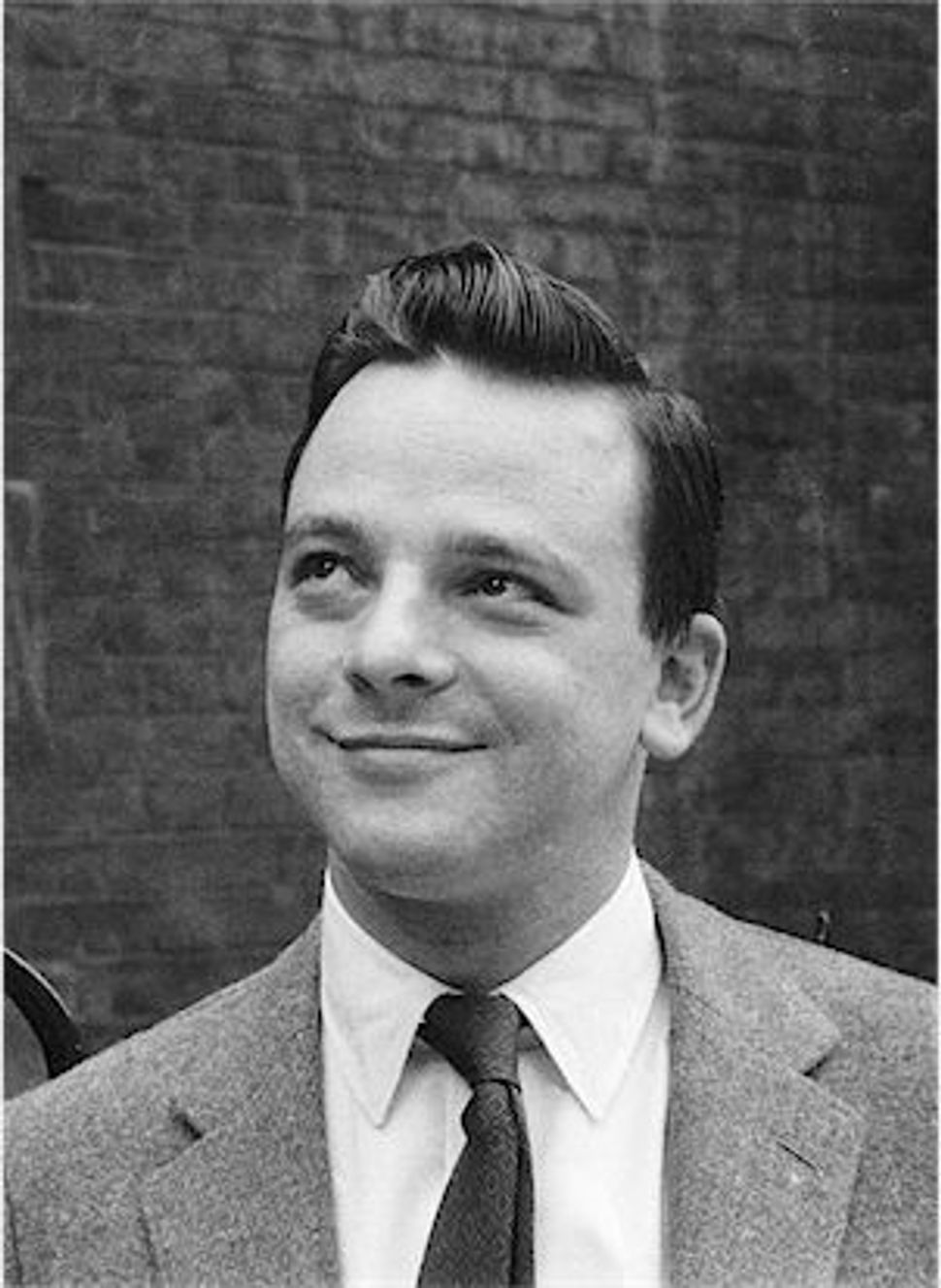 Stephen Sondheim turns 83 today — a birthday always worth noting, though this time it will pass without an entire year of galas and concerts, as was the case on the composer’s 80th. Even considering the Jewish contributors to modern American musical theater — Jerome Kern, George and Ira Gershwin, Irving Berlin, Richard Rodgers, Lorenz Hart, Leonard Bernstein (and many, many more) — it is Sondheim who has done the most to explore what is possible within the boundaries of the musical form. He is constantly pushing and reinventing, making musicals about ideas, themes, and plots that few other composers would have taken on. As such, I have selected what I consider to be his three finest musicals, though dissent in the comments section is welcome.

“A man with no emotional commitments reassesses his life on his 35th birthday by reviewing his relationships with his married acquaintances and girlfriends. That is the entire plot.”

In fact, there isn’t really a plot at all to Stephen Sondheim’s “Company,” which is what makes show such an important break in the history of the American musical. “Company” derives its content from a series of one-act plays written by George Furth, all about a couple in a relationship and an outsider. In the finished piece, the outsiders were composited into a single character, Bobby, with each song a one-act play in itself, a window into the life of Bobby and his relationships with these married couples.

Although without a plot, “Company” does have an evolution or end point: Bobby’s realization that to be alone is to not be alive. At the opening of the show, in keeping with the Bobby’s skeptical attitude towards marriage, Sondheim’s lyrics can be very caustic and knowing. In “The Little Things You Do Together,” one of the wives of the piece, Joanne, sings, “The concerts you enjoy together, neighbours you annoy together, children you destroy together, that keep marriage intact.” “It’s not so hard to be married,” she says, “I’ve done it three or four times.” But by the end of the second act, Bobby appears to come to terms with his fear of commitment, and depending on how you read it, his own sexuality.

“Somebody crowd me with love, somebody force me to care, somebody let me come through, I’ll always be there as frightened as you, to help us survive being alive.”

When it premiered, “Merrily We Roll Along” was a total flop, closing after 16 performances and a long and torturous period of previews, rewrites and more rewrites. A show about a composer, lyricist and writer, the musical reverses the traditional linear narrative and tells the story starting from cantankerous, washed-up middle-age and leading to the naivety and hopefulness of youth. It is undoubtedly clever and ambitious, but Merrily’s fault is that it places too great a demand on the audience to sympathize with a character whose opening lines are: “Life isn’t about doing the best; it’s about doing the best you can. A goal is something you aim for more than something you achieve.”

But that flaw is what makes the score at once beautiful, imaginative and revolutionary, since Sondheim was required to invert the traditional musical form of original and reprisal. “What were vocal lines in their early lives could become accompaniments for other songs in their inner lives, undercurrents of memory,” Sondheim noted, “but the audience would hear the accompaniments first.” As an example, the song “Not a Day Goes By” is heard twice in the show. In the first act, it is performed furiously and passionately, a song about the death of a marriage: “As the days go by, I keep thinking, when does it end? Where’s the day I’ll have started forgetting?” But in the second act the original version (as it were), is performed at that couple’s wedding, and the change of context and a lyrical adjustment alters the whole tone of the song: “I keep thinking, when does it end? That it can’t get much better much longer. But it only gets better and stronger and deeper and nearer—”

Sondheim asserts that he has never written a personal show, or deliberately created a character that is a cipher for himself. But it is difficult to listen to “Sunday in the Park With George” and not conclude that the struggles of the two male protagonists, Georges Seurat and his great-grandson, George, are imbued with Sondheim’s own artistic experiences.

“Finishing the Hat,” which Seurat sings in the first act, is about how the creative process envelopes the painter — “What you feel when voices that come through the window go until they distance and die, until there’s nothing but sky” — and how the artist can never be fully present, even with someone they love, when they’re working. “However you live, there’s a part of you always standing by, mapping out a sky, finishing a hat.”

But “Sunday” also addresses the challenges of creativity, what to do when the artist is stuck in a rut. At the end of Act II, George is visited by an apparition of his great-grandmother, Dot, and a lesson occurs where Dot sings the wisdom and George imbibes it. George says, “I want to move on. I want to know how to break through, through to something new, something of my own,” having always practiced art in the shadow of Seurat. “Stop worrying if your vision is new. Let others make that decision — They usually do. You keep moving on,” Dot says. Given that “Sunday” was the first show Sondheim produced after the failure of “Merrily” and the end of his creative partnership with the director Hal Prince, Dot’s final lines are somehow both personal and universal. “Anything you do, let it come from you. Then it will be new. Give us more to see.”