Writing a Novel in Two Cultures 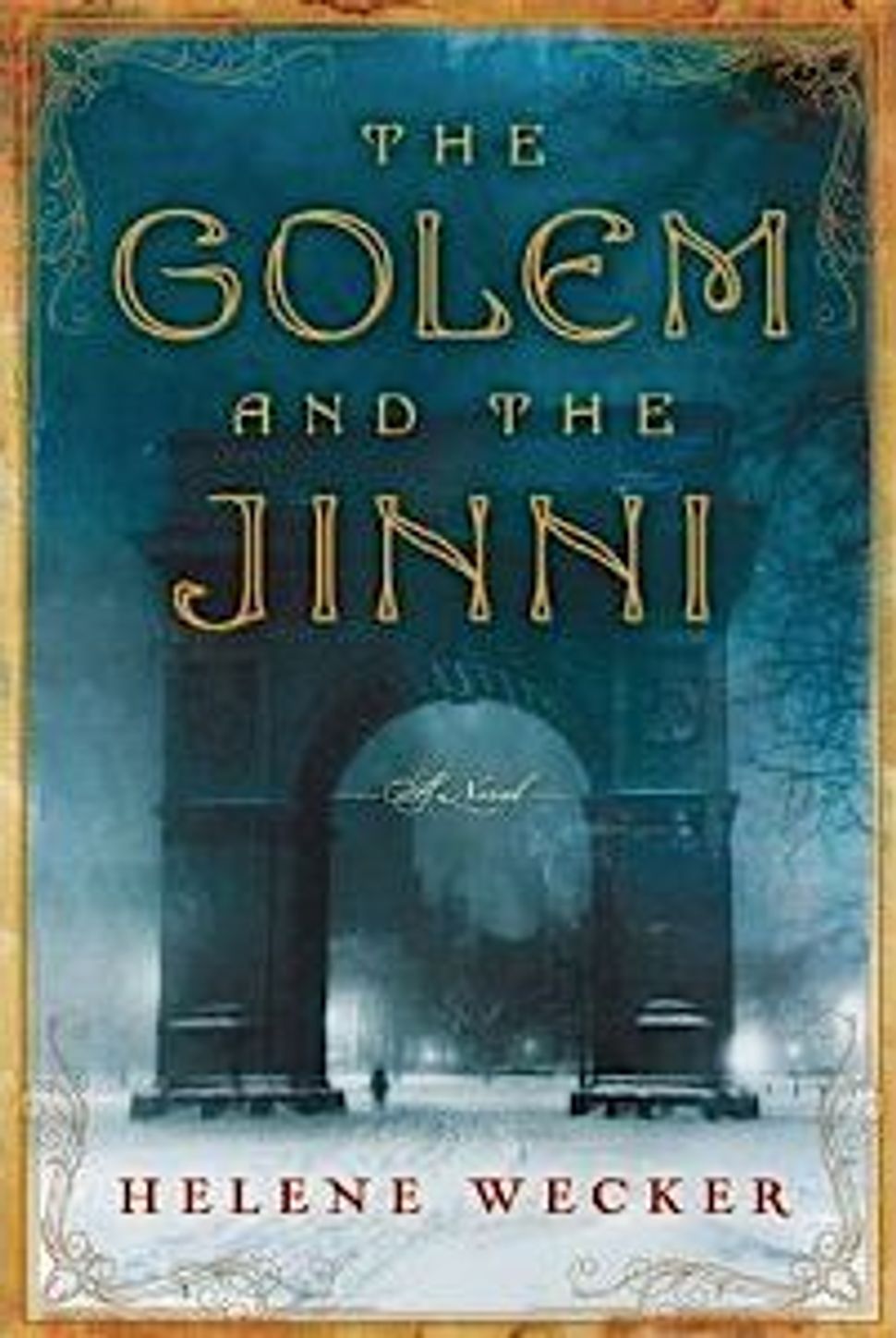 Earlier this week, Helene Wecker wrote about dorkdom and writing while Jewish. Enter to win a copy of her debut novel, The Golem and the Jinni, here. Her blog posts are featured on The Arty Semite courtesy of the Jewish Book Council and My Jewish Learning’s Author Blog Series. For more information on the series, please visit: 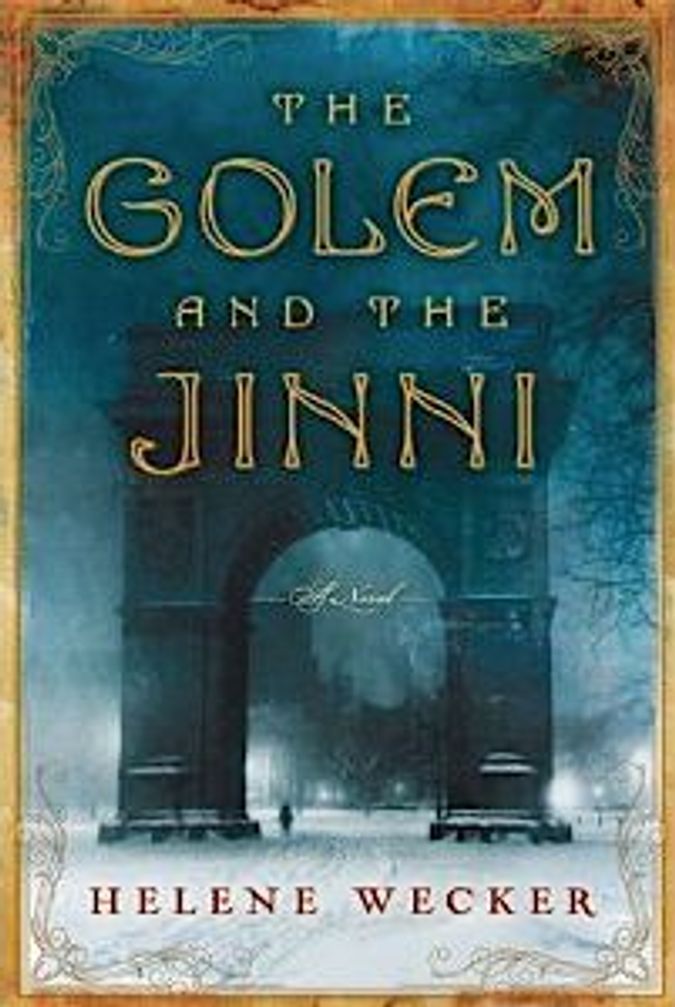 Yesterday I wrote that my novel, “The Golem and the Jinni,” is “pretty darn Jewish.” In truth, that’s only half the story. There are two cultures in my novel, set in New York at the turn of the 20th century: the Jews of the Lower East Side, and the Syrian immigrants who lived in what’s now New York’s Financial district.

When I started writing this book, I was incredibly daunted at the idea of writing about a culture that wasn’t my own. At a guess, I know slightly more about Syrian culture than your average American Jew: my husband is Arab American, so I married into the knowledge, as it were. But it’s one thing to know the foods and the holidays and the etiquette, and to learn how to say salaam aleikum and shukran and insh’allah when the cousins visit. It’s quite another to create fictional characters who belong to that culture, hopefully true to life and free of generalizations. I really, really didn’t want anyone to read my book and cringe, like a British person watching Dick Van Dyke in Mary Poppins.

And as soon as I started to research, it became all too clear just how little I knew. The residents of “Little Syria,” as it was called, weren’t Muslim but Christian, mostly Maronite Catholic and Eastern Orthodox from what’s now Lebanon. I’d always been flummoxed by the various and subtle differences between Christianities, and now I felt even more daunted. I tried to plug my ignorance with books and informational websites, and often ended up more confused than when I started. I went so far as to order a back issue of a Catholic magazine that had an article I wanted to read. Before long they’d given my name to every Catholic mailing list in America. One charity even mailed me a rosary. I still have it, hidden in the back of my sock drawer, as though from God’s prying eyes. How the hell do you throw out a rosary?

After a while I’d read enough to feel like I could start writing. It was important to me that the Jewish and Syrian sections of the book be roughly equal: in length, in weight, in the importance of the characters. I didn’t want one side of the book to be merely a catalyst or booster for the other, like the stalwart friend in a romantic comedy. This led to a number of interesting decisions. After some back and forth, I decided not to use any Yiddish sayings in the book. If I couldn’t say it in Arabic, then I wouldn’t say it in Yiddish either. (I had a couple of salaam aleikums in there before someone told me that only Muslims say it, not Arab Christians — exactly the sort of mistake I was looking to avoid.) I tried to use religious and cultural details sparingly, because a little goes a long way, and I wanted to keep my blunder opportunities to a minimum.

And frankly, my fears weren’t confined to the Arab-American half of the book. I grew up Reform, but most of the Jewish characters in my book are Orthodox, which sometimes feels to me like a different religion entirely. It did help, a little perversely, that I’d often find multiple and conflicting answers to a question. Two Jews, three opinions, as the saying goes, and the same thing happened when I’d try to pin down an Arab Christian detail. We Jews don’t exactly have a monopoly on that particular trait.

Eventually I decided not to obsess so much over the impossibility of truly knowing something that I myself haven’t lived. The only other option would be to worry myself to a standstill — and that was one thing I wasn’t willing to do. By its very nature, writing a book is an act of hubris. Here are my ideas, you say, and they’re worth your money, time, and attention! But it’s also a leap of faith: trust your intentions and stay true to the story, and the effort will be worth it. I’ll leave it up to my readers to decide whether or not I’ve succeeded.

Writing a Novel in Two Cultures