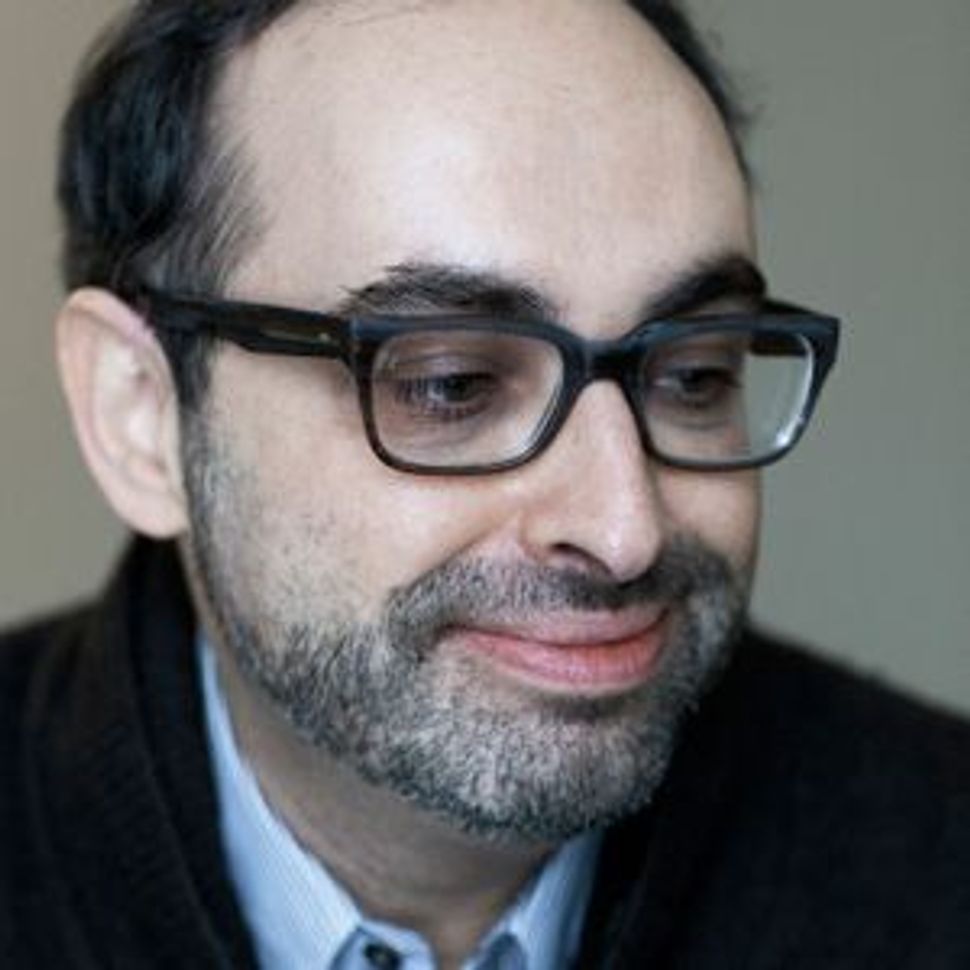 The next work from Gary Shteyngart, the novelist known for books such as “Absurdistan” and “Super Sad True Love Story,” will be a memoir, The New York Times reports. The book will be titled “Little Failure” and will be released in January 2014 by Random House.

According to Shteyngart’s editor, David Ebershoff, the book will be a “candid and deeply poignant story of a Soviet family that comes to America in 1979 to find its future.” Shteyngart himself said in a statement that “I’ve finally written a book that isn’t a ribald satire and because it’s actually based on my life, contains almost no sex whatsoever. I’ve lived this troubled life so others don’t have to. Learn from my failure, please.”

At least Shteygart won’t have any trouble finding other writers to provide blurbs.