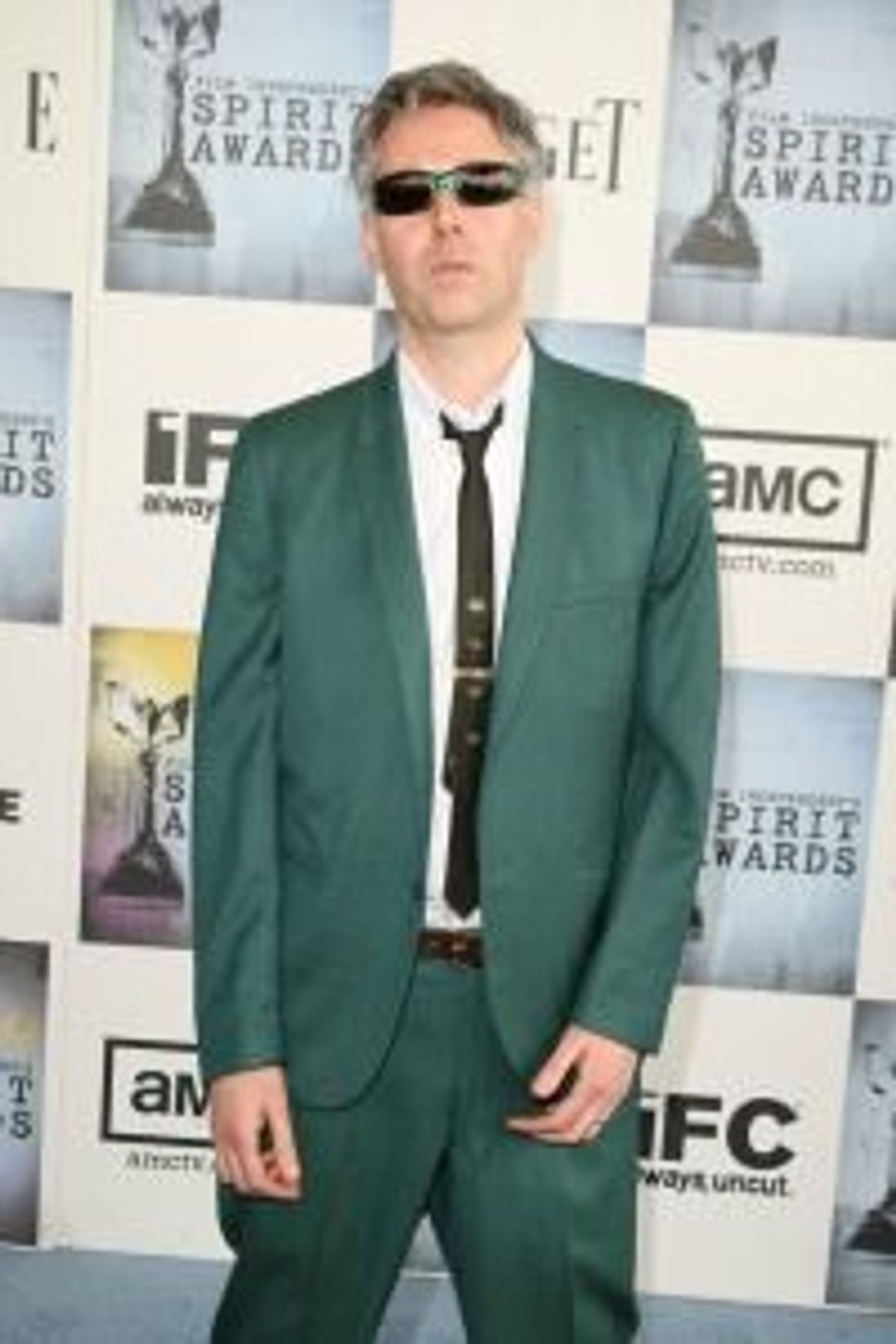 Calling all Beastie Boys fans: a trip to Brooklyn may be in order on Friday.

The Brooklyn Heights Blog reported that Palmetto Playground — a small park near Brooklyn Bridge Park — will be renamed for Beastie Boys founding member Adam “MCA” Yauch, who died of throat cancer on May 4, 2012.

A Brooklyn Heights native, the artist reportedly played in the park as a kid.

“Adam Yauch Playground would be a much more fitting name since he actually hung out there, and it would be a great testament to a great leader and musician,” Levin told the Post.

The push to rename a Brooklyn park after Yauch started on the Brooklyn Heights Blog last year, and quickly gained a large Facebook following.