Taking Yiddish Translation to the Masses 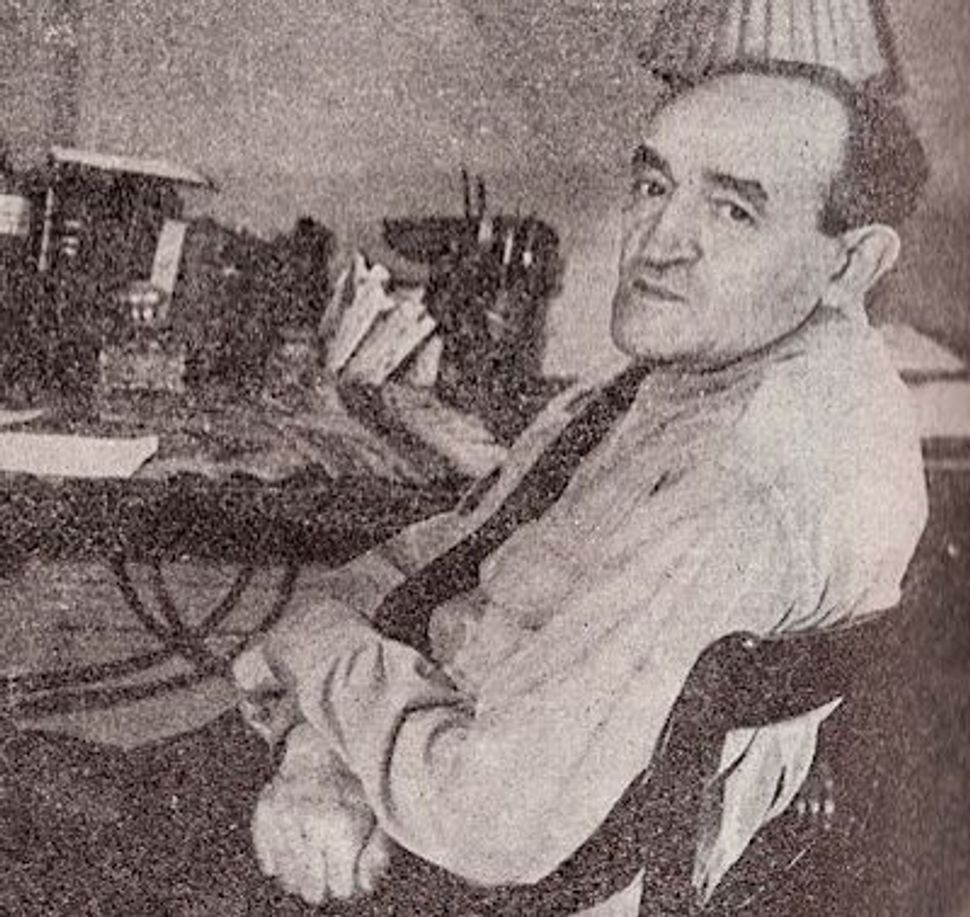 Academics and enthusiasts of Yiddish studies have long been pushing for the translation of Yiddish literature. Unfortunately, few efforts have met with much success, even among Jewish readers. The New Yiddish Library Series, from Yale University Press, had plans to translate and publish dozens of Yiddish books, but was forced to halt the project due to low sales. 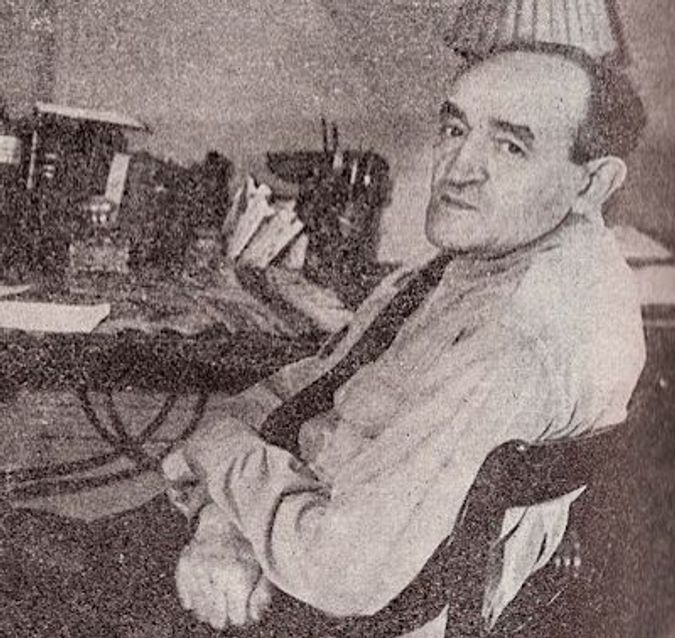 Writer and translator Michael Wex hopes to change all that. On May 7, Wex, the author of “Born to Kvetch” and “Just Say Nu,” launched an indiegogo campaign to raise money to translate Yosef Opatoshu’s novel, “In Polish Forests.” Wex plans to render the book into English and then post it online for free. A comprehensive introduction will acquaint the reader with Opatoshu’s life and work.

Through this project, Wex hopes to “pioneer a new model for literary translation while rescuing a seminal work of modern Yiddish literature from undeserved neglect,” he writes on his indiegogo page.

In the novel, Opatoshu describes the decay of the Hasidic dynasty in Kotsk after the Napoleonic period, up to the Polish uprising of 1863. He focuses on the lives of backwoods Jews and their daily interactions with gentile Polish peasants. Contrary to the stereotype that Jews lived in constant dread of their Polish neighbors, Opatoshu shows us a very different reality: Jews interacting easily with Poles, and Poles displaying respect for their Jewish neighbors.

“Touching as it does on Hasidism, heresy, pre-Christian Polish folk customs, wife-swapping, messianism, and Polish nationalism, this book will change the way you think about Jewish life in Poland,” Wex writes.

When the novel was published in 1921, it was so successful that it was re-printed 10 times and translated into eight languages.

Although it was published in English as well, by the Jewish Publication Society in 1938, the translation is poor, which is why Wex is calling for a new translation better suited to modern readers. The translation needs to be done by a native speaker who learned Yiddish from Eastern European Jews, and they need to have “enough general education to be able to render a sophisticated, allusive and multi-lingual text into an English that doesn’t read like a translation,” Wex writes. “I’m not the only one who can do this, but I seem to be the only one who wants to do this.”

Dan Opatoshu, the grandchild of the author, is pleased with Wex’s project and has sent him photographs of his grandfather, which Wex will use to produce Opatoshu T-shirts as incentives for his campaign. In one moving picture, Yosef Opatoshu is surrounded by 500 children in Vilna.

Dan Opatoshu is disappointed about the fact that so few people know the work of his grandfather, but it doesn’t surprise him. “The problem was Opatoshu himself,” he said. “In the world they lived in, they didn’t give a damn about translation. They wrote for their audience. If someone were to translate one of his books into Spanish, and he’d get a couple of groshns to help him buy a country house, good. Other than that, he couldn’t care less.”

Only Sholem Asch and Isaac Bashevis Singer understood the importance of having their work translated, he added.

Gennady Estraikh, the Rauch Associate Professor of Yiddish Studies at New York University, believes that this is not just a problem with the work of Opatoshu. “Not only have most of the students in my classes never read translations of Bashevis or Sholem Aleichem. They have never even heard of them.”

Wex argues that the great Yiddish authors need to be translated anyway. “Whether they will read them through Kindle or traditional books, makes no difference,” he said. “The point is, “In Polish Forests” is well-suited for American readers because even though Opatoshu writes about the Jews in Poland during the 19th-century, it’s really about us: how we relate to ourselves as Jews, to the people around us… What is our place in society, in the larger world? These are the kinds of questions that American Jews are still asking, vis-a-vis Birthright, March of the Living and the Jewish Heritage tours.”

But time is of the essence, he added. “If we want to transmit Yiddish literature properly to future readers, it needs to be done immediately — before the last generation who was raised by Yiddish-speaking Jews from pre-war Eastern Europe move into assisted living facilities.”

Taking Yiddish Translation to the Masses