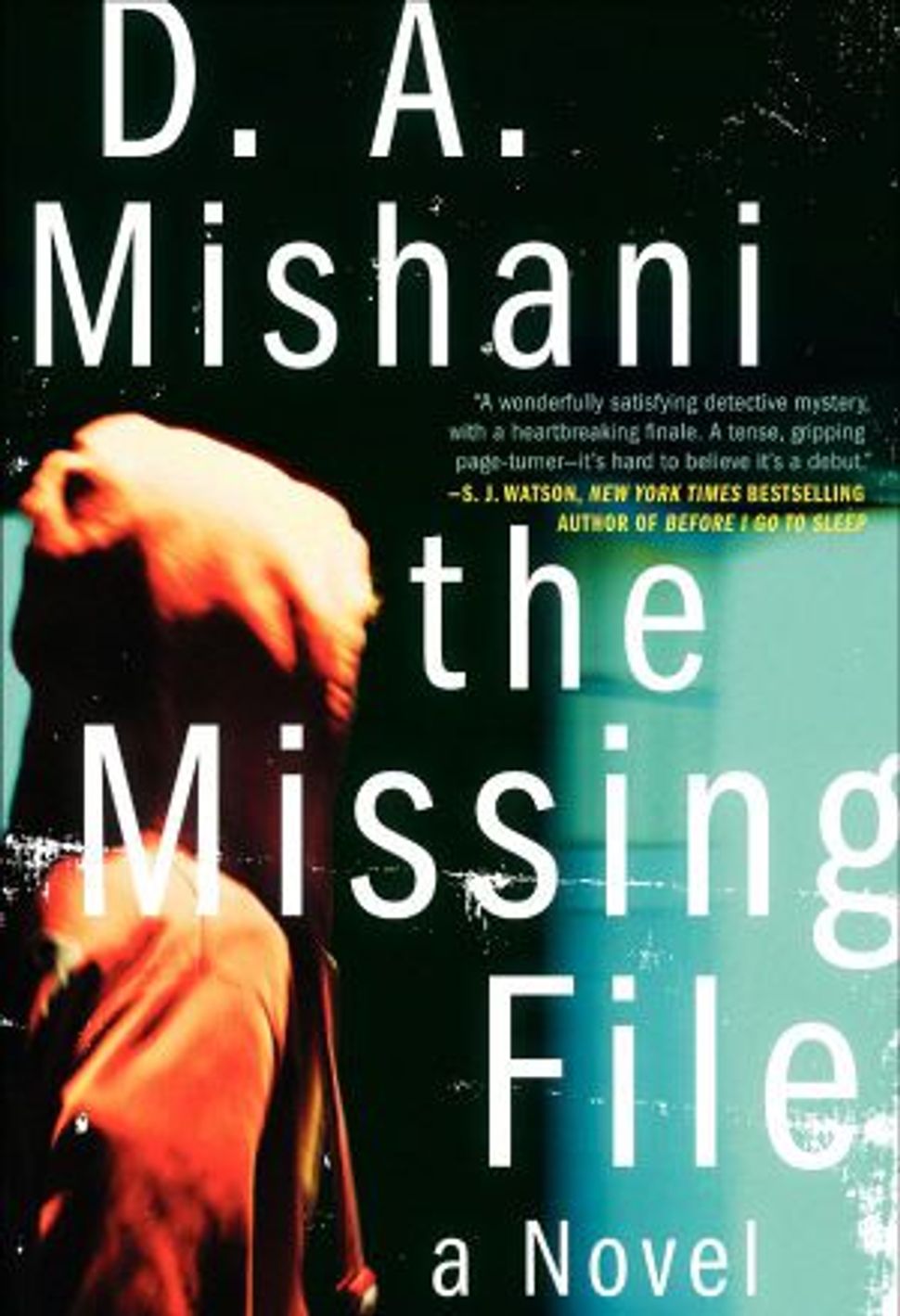 Today D. A. Mishani continues with his series “The Mystery of the Hebrew Detective,” where he has been investigating why it’s so difficult to write a detective in Israel. Read installment one here and installment two here. His first detective novel, “The Missing File,” was published by Harper. His blog posts are featured on The Arty Semite courtesy of the Jewish Book Council and My Jewish Learning’s Author Blog Series. For more information on the series, please visit: 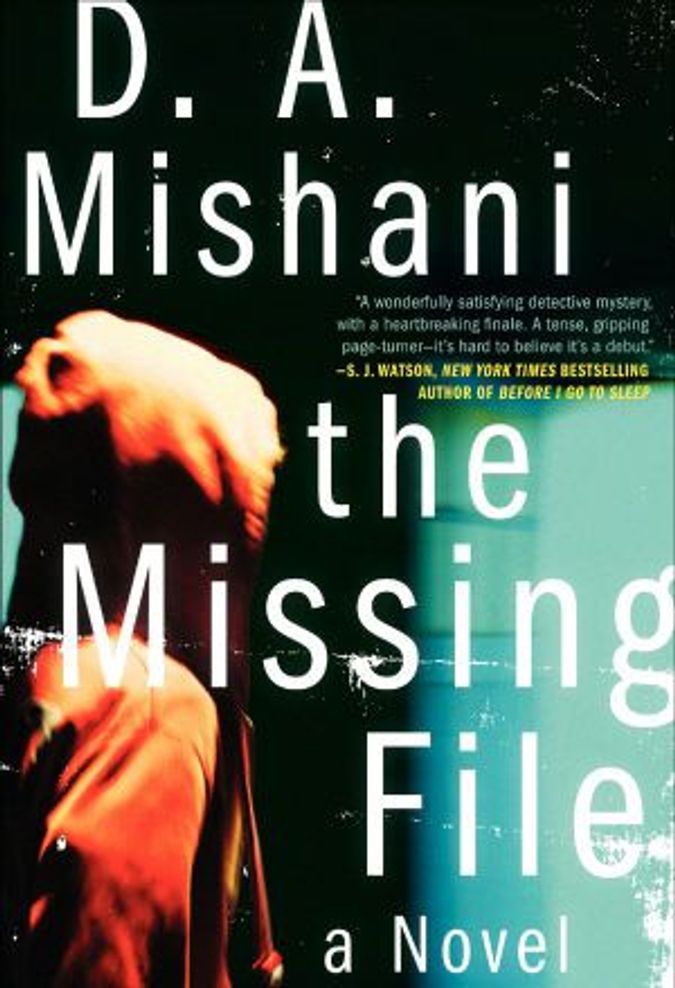 Here is, for example, an important piece of evidence I found during my investigation: a fierce article written on detective fiction in a Hebrew newspaper in Palestine in the 1930s, when the first translations of detective fiction to Hebrew were made (mainly to Sherlock Holmes stories) and the first original detective stories in Hebrew were written:

Who is it that poisons the soul of our children with this so-called literature – arouses in them the most savage and hideous feelings? All over the Diaspora, songs are being sung for the children of the Land of Israel (Palestine) and their complete, healthy souls – and who is this that dares to damage them, to damage the pure and the innocent within them? And why isn’t there any public punishment for them? Aren’t we going to finally put an end to this filthy commerce, commerce in the souls of our children?

The critic’s emphasis on the word “commerce” here is not innocent. I think it refers to the stereotypes of “Old” and “New” Jew – the first, the supposedly uprooted diasporic Jew, being concerned with money making, whilst the second, the new Palestinian Jew, the Hebrew, is concerned with curing the nation, physically as well as spiritually. By that time, in the early 1920’s, popular literature in general and detective fiction in particular were already wide-spread in Yiddish. In this sense, the translations of detective stories into Hebrew in Palestine were perceived as a threat to the purity of the Zionist Cultural Revolution.

These arguments have marked the condition of detective fiction written or translated into Hebrew from that moment on, and maybe until this very day. This is the reason for the relatively few translations of foreign crime fiction, at least until recent years, and why I found myself, at the age of 11 or 12, in front of empty library shelves.

This is also the answer to the question I asked myself: How did I come to read The Hound of the Baskervilles at the age of 8 or 9? Detective fiction, even when it was translated, was classified as children’s fiction. Thus, until recently, Arthur Conan Doyle’s novels and short stories were published in Hebrew editions aimed at children – and most of the original detective fiction in Hebrew from the 1930’s until the late 1980’s was written for children or was considered children’s literature.

In fact, it was only in the late 1980’s that detective fiction really appeared in Hebrew adult fiction, namely in the form of two serial detective-novels written by two female authors, Batya Gur and Shulamit Lapid. Gur’s “The Saturday Morning Murder,” introducing police inspector Michael Ohayon, was first published in 1988, and Lapid’s “Local Paper,” introducing amateur sleuth Lizi Badihi, was first published in 1989. Both gained commercial success and some critical appreciation and both revealed the second problem of writing a detective novel in Israel — that is, the problem of the Mizrahi (or Sepharadi) protagonist.

Check back for the fourth installment of D. A. Mishani’s “The Mystery of the Hebrew Detective.”