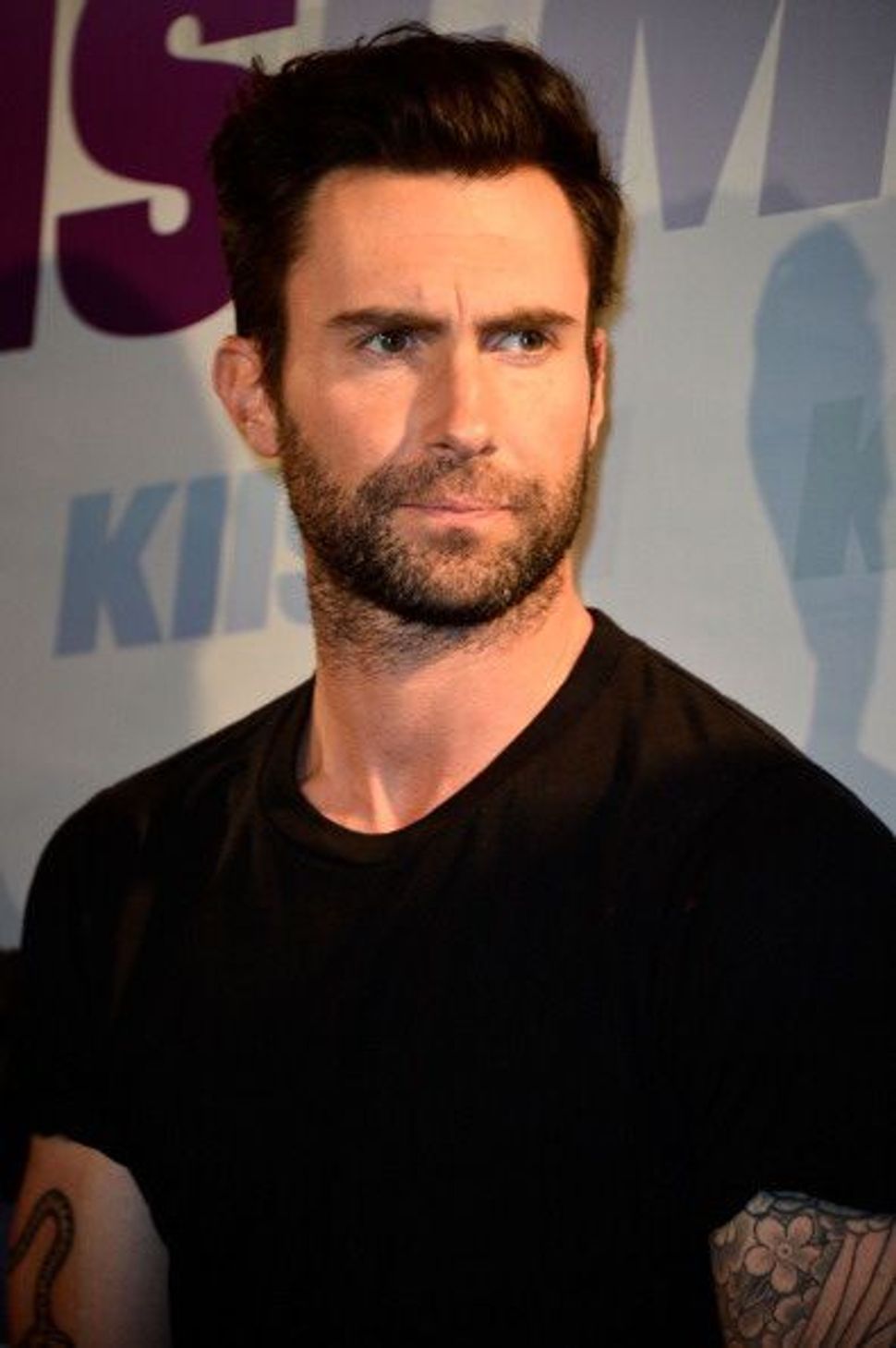 Jewish rock star Adam Levine has gotten himself in quite the predicament after he was caught on mic last night during “The Voice,” saying that he “hates this country,” after two members of his team were voted off the show.

Angry fans quickly took to Twitter after his unpatriotic comment was heard on live television, some defending him, and others demanding he be fired from the show.

But rather than apologize to viewers of the “The Voice,” the 34-year-old singer took to Twitter to take the offensive, insisting it was a joke, and a misunderstanding in a series of tweets.

“joke- noun 1. something said or done to provoke laughter or cause amusement, as a witticism, a short and amusing anecdote, or prankish act,” he tweeted.