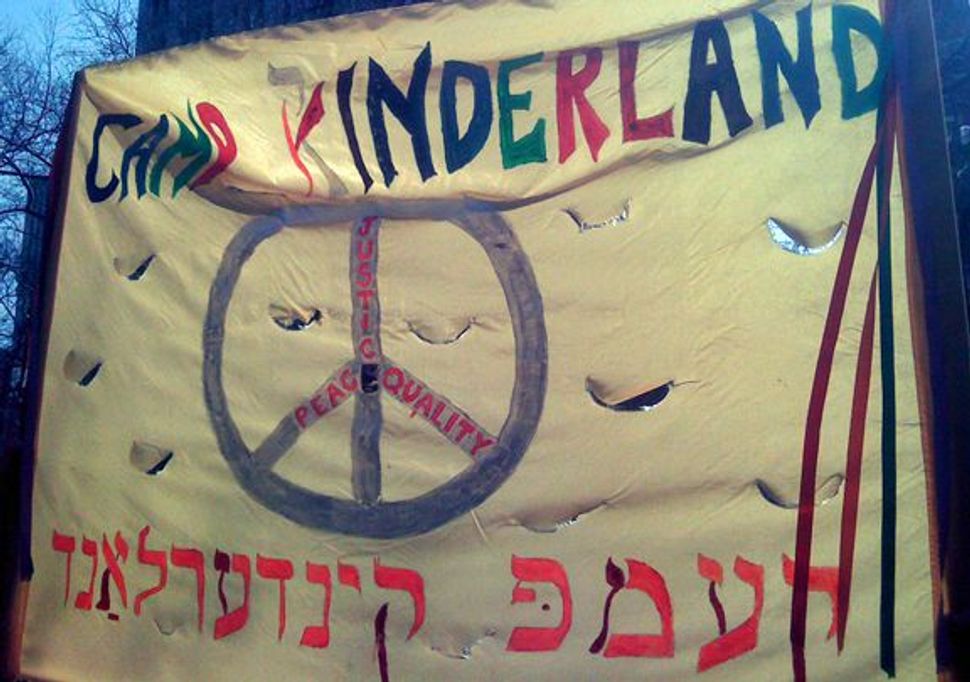 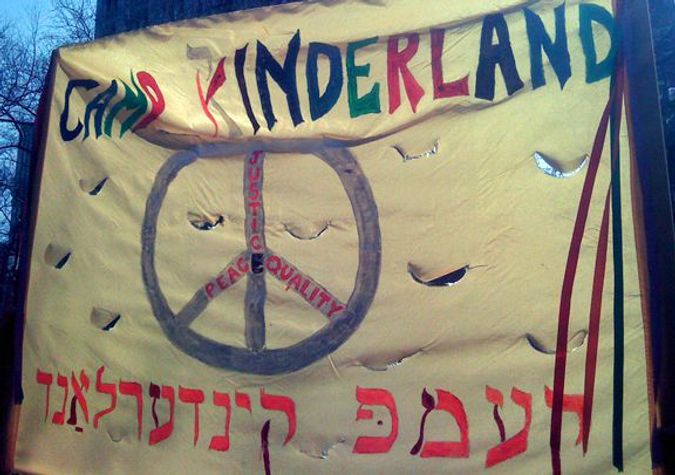 Admittedly, his assertion that Camp Kinderland — a summer camp in the Berkshires — is a hotbed of Communist indoctrination doesn’t have much traction in 2013. But consider the camp’s backdrop for sports, music, drama, and arts and crafts. The theater is dubbed The Paul Robeson Playhouse and the athletic center is known as the Roberto Clemente Sports Shack. Bunks bear such iconic names as Harriet Tubman, Joe Hill, Hannah Senesh, and Anne Frank.

In “Commie Camp,” filmmaker Katie Halper, who attended Camp Kinderland, revisits the old stomping grounds to document what it’s like today and to illustrate just what a nitwit Rush Limbaugh is. The problem is that she sometimes proves his point.

Founded in Tolland, Mass., in 1923 by secular Jewish socialists and communists, Camp Kinderland offered a summer respite to the children of poor and working class Jewish immigrants. It was unabashedly leftist and continues to be, though the tone has softened and the issues evolved. Environmentalism, marriage equality, and reproductive rights are among the hot topics today.

Though the camp still pays tribute to its Jewish roots with the teaching of Yiddish songs, Jewish dances, and a yearly Holocaust memorial, multiculturalism has become the byword. Today campers reflect an array of ethnic and religious backgrounds and most are relatively well heeled.

The yearly protocol now centers on a theme — for example, turning discussion into action for world peace — and campers attend classes that address the topic. The summer festivities culminate with a “Peace Olympics,” marrying social activism and athletic competition. Kids compete on the playing field but as members of teams named in honor of various social movements — from Jews for Racial and Economic Justice to Greenpeace.

One of my favorite snippets in the film features a group of camp kids protesting police brutality with placards held high. They are clearly having a wonderful time and admit with giggles they have never attended any rally, but will now know what to do should the situation arise. They are being well schooled.

Yet it feels like playacting, too. Unlike their predecessors who had a survival stake in their politics, those voiced by the camp leaders and campers today often sound more like earnest fashion statements.

The documentary unwittingly raises other thorny issues, not least the practice of encouraging youngsters to voice political opinions that are not their own. They cannot be. A 12-year-old is parroting her parents’ views, or spewing forth what the teacher wants to hear. Kids pick up on the vibes very quickly.

More serious is teaching one-sided interpretations of history and current events. Though one boy admitted he did not share the prevailing politics of the camp, he felt comfortable expressing dissent. But most children who attend seem to emerge from families marching to the same drummer.

For Halper and many alumni the experience was undoubtedly liberating and progressive. But that’s not my take away. In the film Camp Kinderland feels oddly anachronistic and, worse, claustrophobic.

Still, the camp has a certain cultural interest. and credit should be given to Halper for doing a fine job in documenting a worldview that, at moments, unintentionally borders on parody.

Watch the trailer for ‘Commie Camp’: