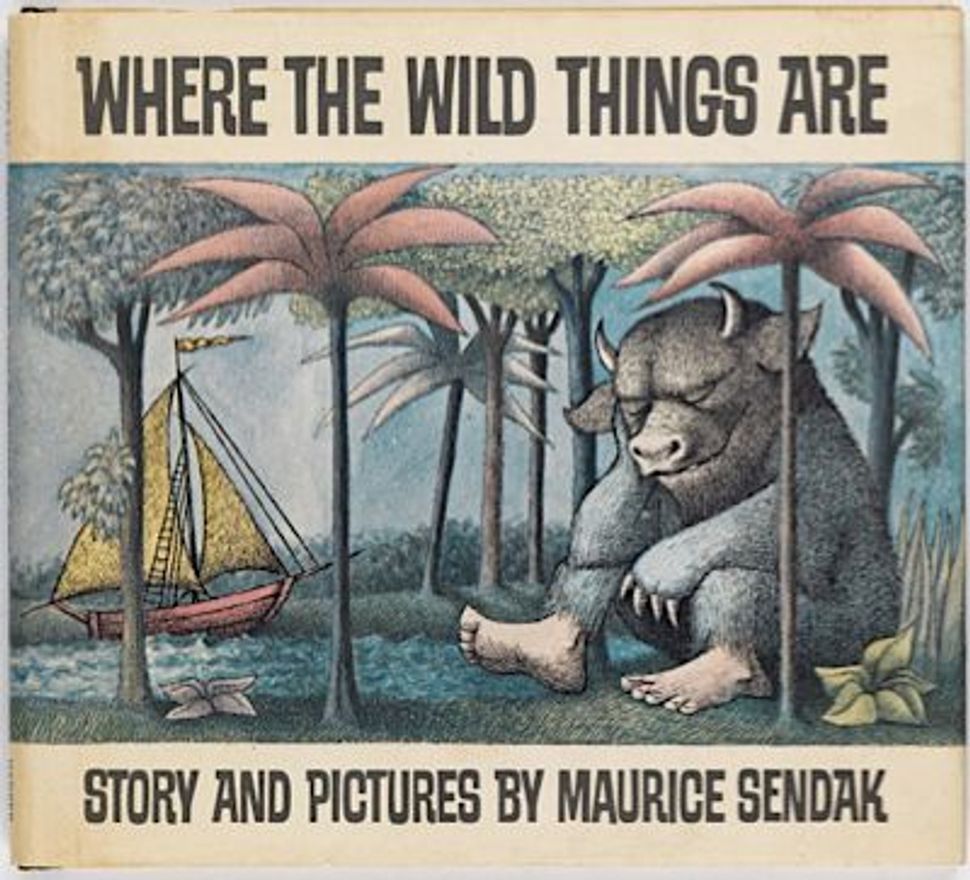 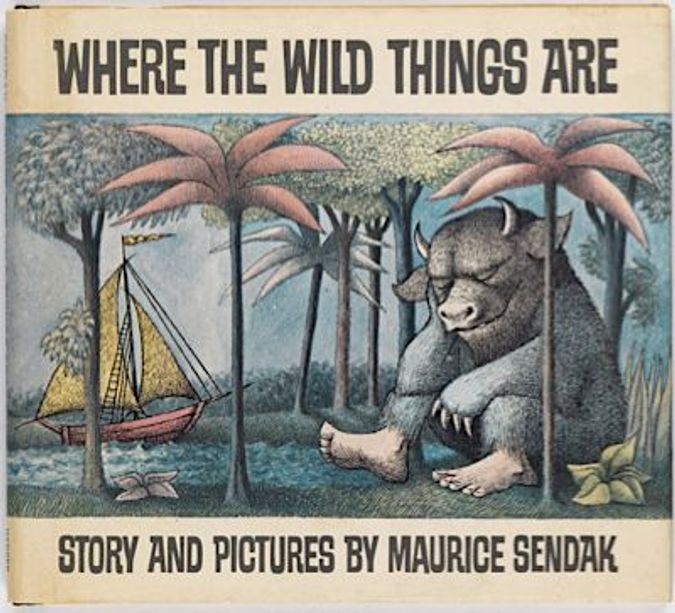 A Kickstarter campaign to raise money for a poem called “Back to the Wild” has been suspended following a copyright complaint from HarperCollins, which published the original “Wild Things.” The U.K.-based crowdfunding campaign aimed to raise £25,000 to publish the new work.

According to the legal notice sent by HarperCollins, “The infringing material is a proposal to create a “sequel” to WHERE THE WILD THINGS ARE… would clearly violate the Estate’s right to create derivative works.”

Although “Back to the Wild” is based on the original, it was written by poet Geoffrey O. Todd and illustrated by Rich Berner. It was intended to tell the story of Max returning to the land of the Wild Things 30 years later together with his daughter, Sophie.

Sendak, who died in 2012 at age 83, had rejected the possibility of writing a sequel during his lifetime. In a 2011 interview with the Tate Museum he said, “I’m not a whore. I don’t do those things.”