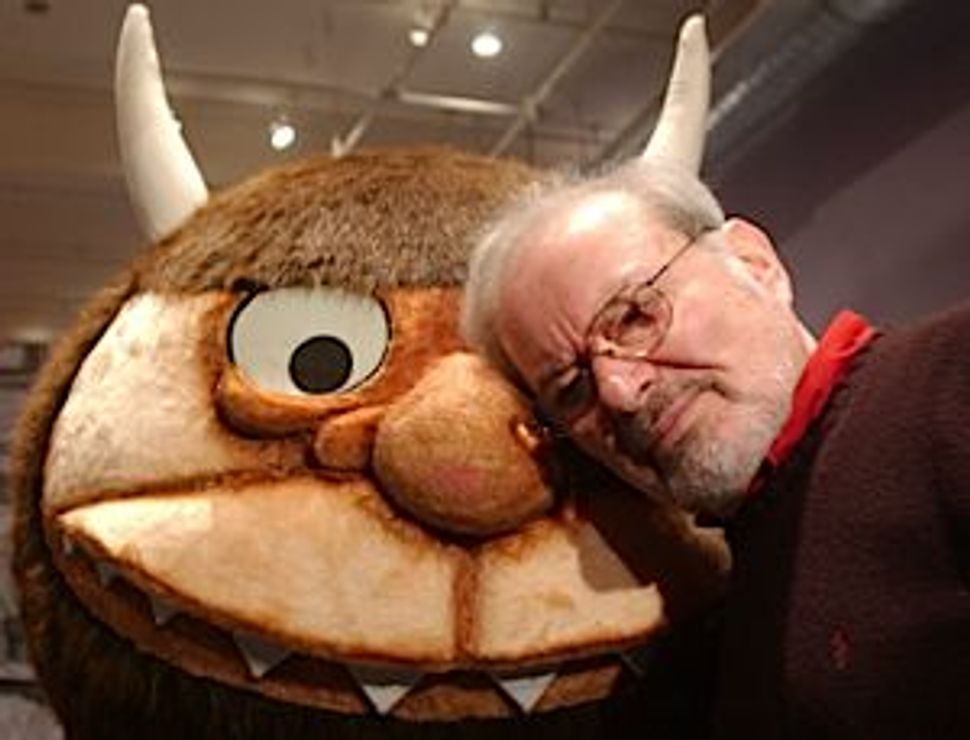 Maurice Sendak, author of beloved children’s books such as “Where the Wild Things Are” and “In the Night Kitchen,” died May 8 at age 83 of complications from a stroke. 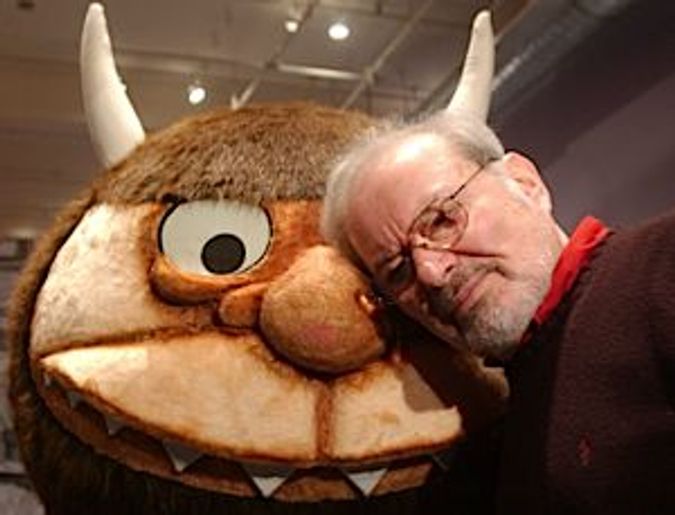 Sendak, who was born in Brooklyn to Jewish immigrants from Poland, broke the conventions of children’s literature with his dark and psychologically acute early books. “Where the Wild Things Are” was published to acclaim and controversy in 1963, and received the Caldecott Medal in 1964. In 1966 Sendak published an illustrated version of Isaac Bashevis Singer’s children’s story “Zlateh the Goat,” which received the Newbery Medal.

Though Sendak produced few children’s books since “Outside Over There,” which was published in 1981, his latest work, titled “Bumble-Ardy,” came out in September 2011. According to The New York Times, a posthumous book titled “My Brother’s Book,” inspired by Sendak’s late brother Jack, is set to be published in February 2013.

In recent years Sendak enjoyed a renewed popularity that included a 2009 film version of “Where the Wild Things Are,” directed by Spike Jonze, and exhibits of his work at museums such as the Contemporary Jewish Museum in San Francisco and Philadelphia’s Rosenbach Museum and Library. He also curated an exhibit of Hanukkah lamps at The Jewish Museum in New York and in January made an appearance on Comedy Central’s The Colbert Report.