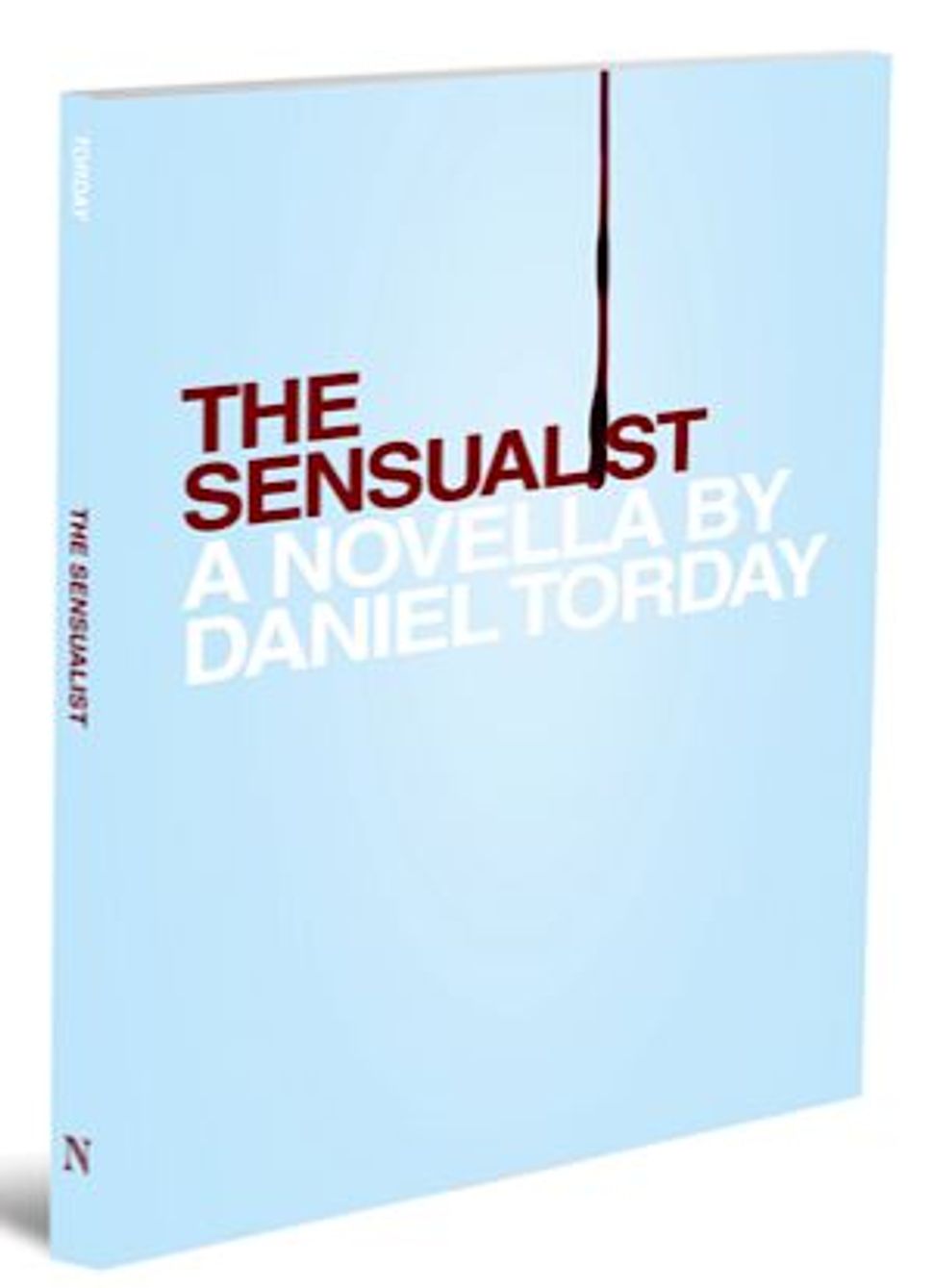 Earlier this week, Daniel Torday wrote about Jewish novella-writers and discussed the complicated “Jewish Writer Question.” Daniel’s novella “The Sensualist” won the 2012 National Jewish Book Award in Outstanding Debut Fiction. His blog posts are featured on The Arty Semite courtesy of the Jewish Book Council and My Jewish Learning’s Author Blog Series. For more information on the series, please visit: 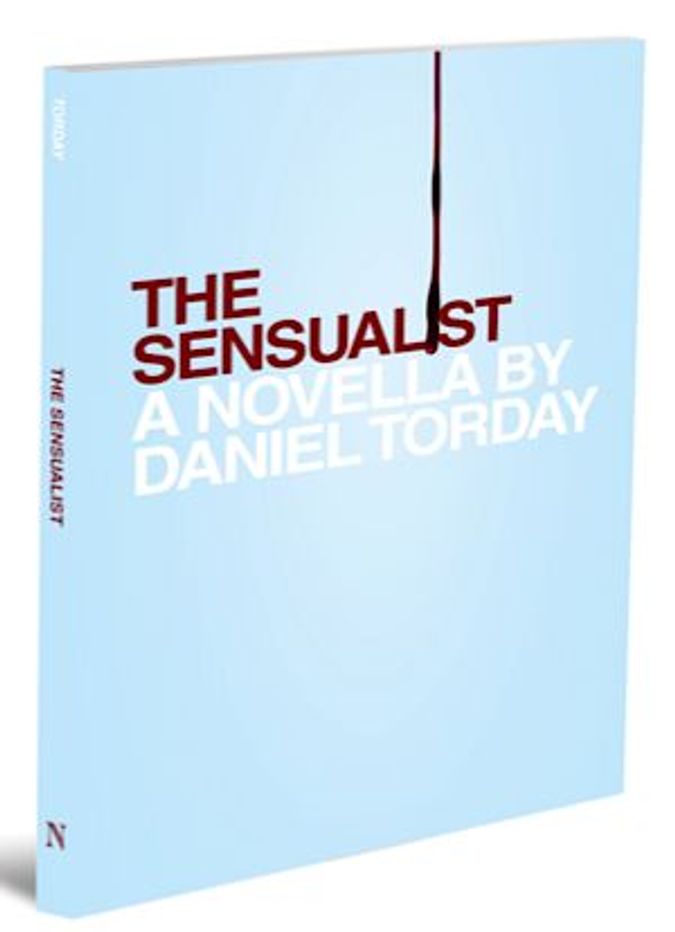 After five years as a magazine editor in New York City, I took the leap and the risk to exit the race and take an MFA. I was in my 20s and didn’t know much more than that I loved books and wanted to write one. My first workshop there was taught by an African-American writer whose novels I love, and whose advice — every word of it — has stuck with me every day since.

In one of my first days there, I turned in a short story about a Jewish kid who goes to visit his grandparents in Montreal, and after a long night of drinking ends up skinny-dipping in a hot tub only to see, dramatically and in great detail, that his grandfather isn’t circumcised.

This fact came under appropriate scrutiny by my fellow workshop members. Maybe the writing wasn’t so hot (it wasn’t). Maybe no one wants to read a long description of an octogenarian’s foreskin (they sure don’t!). So I demurred. The story’s been in a drawer since.

But in private conference after workshop, the novelist sat me down. He could see how dejected I was.

“Look look look — so maybe you didn’t pull of that scene,” he said. “But you’ve got material here.”

I looked at him. I said it seemed like people weren’t responding. Maybe I should find something else to write about — I’d been a magazine editor the past couple years, played mandolin in a successful bluegrass band. Who wanted to hear about these people in my family?

“But you’re part of a tradition, man,” the novelist said. “The great Jewish writers! Babel, Singer, Malamud, Bellow, Brodkey, Ozick, Roth! Part of the tradition. Keep after it.”

The Tradition. Keep after it. First I’d have some reading to do.

Daniel Torday’s debut novel, “The Last Flight of Poxl West,” will be published by St. Martin’s Press in 2015.