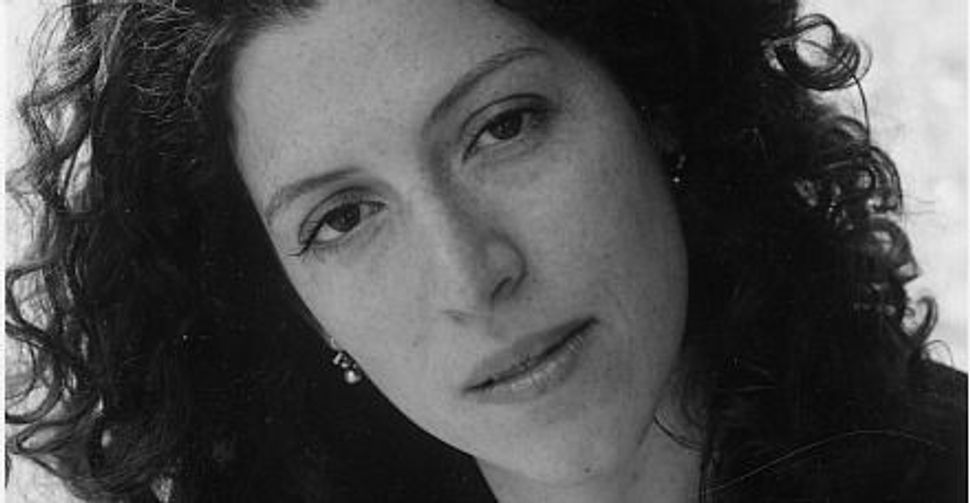 Laura and Marina are strangers. Their home in London is an island with a foreign culture, a cramped flat in Bayswater in which they are themselves outsiders. Their keepers — Laura’s mother-in-law, Marina’s grandmother, and her two sisters — are Hungarian, and speak with a heavily-accented English. Dar-link, they say. Von-darefool. Tair-ible. They host parties where cold sour-cherry soup, stuffed cabbage, and a carp suspended in jelly are served, and the guests have coiffed hair and wear faux-fox. 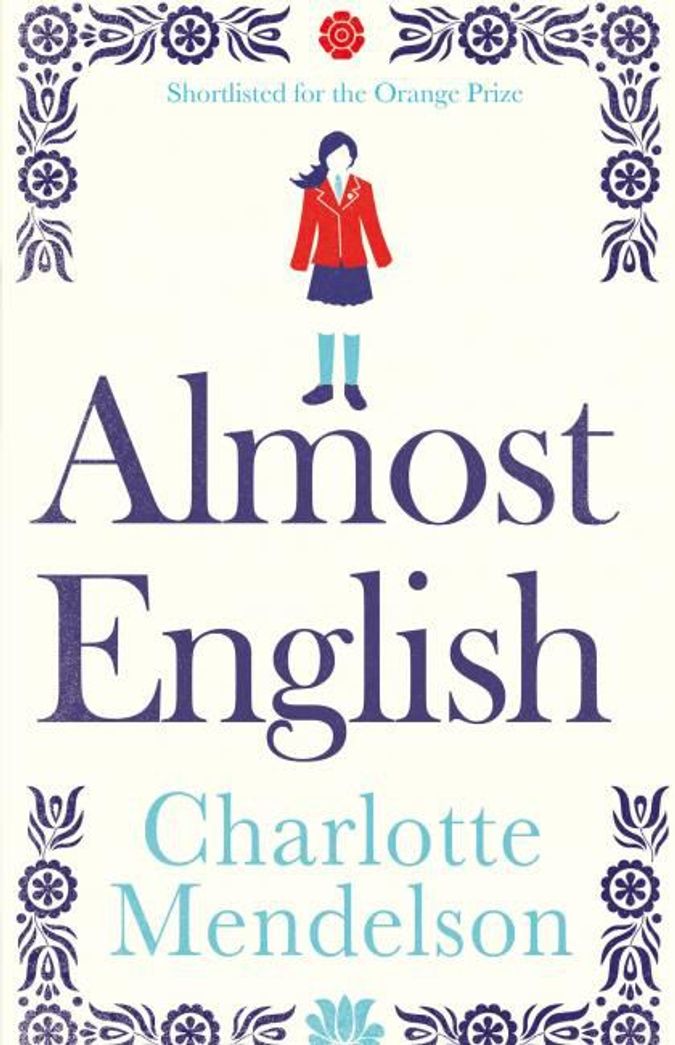 Marina doesn’t fit in outside the home, either. A boarding student at Combe, a stereotypical English public school — “Cricket pavilions, and midnight feasts, and Gothic stone. Oh yes.” — she initially had dreams of reinvention. “She would have to change her old self. She needed class. She spent the summer preparing.” She read “Tom Brown’s Schooldays” and “Billy Bunter” as one might a textbook, and tore out pages from old issues of the Tatler:

This was it: the future. It would feature cheery refectory meals beside tall friendly English girls with welcoming families; stimulating lessons in well-equipped Victorian laboratories; handsome boys writing her sonnets beneath historic oak trees. Soon it would not matter that she could neither hurdle nor paint nor sing, for at Combe she would blossom and become herself.

“And even when she had waved her family goodbye on the terrible first day, she had not realised how much worse it would become.” Marina soon finds herself lonely and isolated, her visions of transformation dashed, and after every half term she seriously contemplates never going back. Marina is, as the title of Charlotte Mendelson’s Booker-longlisted new novel would have it, “Almost English,” almost Hungarian, neither here or there, not fully of either world.

By grounding the novel in the Hungarian community, Mendelson has sought to make “Almost English” a universal immigrant story with an English inflection, one with themes of upward mobility and integration. “They don’t want her to grow up like their neighbours grandchildren,” Marina realises at one stage, “baking biscuits and going to folk-dancing lessons on Saturday mornings, then joining their family’s business. They want to her to be more than this.”

Yet there is also something terribly Jewish about this novel. More than any other immigrant group, perhaps, it was Anglo-Jewry who believed that radical assimilation presented the surest path to bettering one’s lot and becoming part of the establishment. This involved concealing or abandoning heritage in order to conform to English cultural norms — a change of surname, exaggerated fealty to the monarchy and football on Saturdays.

In this exercise, there is inherent tension that Mendelson also hints at. Marina’s grandmother and her sisters are not like Britain’s “foremost importer of Czech crystal hedgehogs,” Sir James Kennedy, “formerly Jenő.” “They refer to him contemptuously as being ‘more English than the English’” — a characterisation which was an objective of Jewish communal leaders prior to the backlash against assimilation — “although everyone knows that he was born in Hódmezövásárhely.”

Important too for the structure of the book is that Laura and Marina are also strangers to one another. Over the phone, it seems as if they have no idea how to speak as mother and daughter. They are in the practice of hiding secrets. Marina does not wish her mother to know that she’s thinking of dropping chemistry to take up history, thereby putting an end to her chances of studying medicine at Cambridge. Likewise, Laura conceals both from her daughter and mother-in-law that she is in contact with her ex-husband, and that he, Peter, has cancer.

“Almost English,” unfortunately, is not nearly as interesting as the underlying themes Mendelson seeks to drawn upon and elucidate. In the end, the novel is at once too slight and too bloated, to the extent that the plot Mendelson constructs to explore her ideas is too thin to sustain a nearly 400-page book. While the thread of Marina’s school life and emotional and sexual maturation is initially compelling, that falls off after a time, and the character of Laura is poorly sketched out.

Laura’s actions, thoughts, and feelings — all on the same emotional plane — become tiresome and unnecessary fractures in Marina’s story which, on its own, might have been justifiable as a novella. To quibble further, it might be fair to ask whether by the late 1980s when “Almost English” is set, in the wake of Thatcherism and post-imperial decline, the public school system in all its fuddy-duddy fastidiousness was still a relevant institution.

Mendelson’s style is original, or at least it has been worked at, and the ideas she raises warrant exploration in new and interesting ways. It is a pity, therefore, that for its occasional humour, warmth and bright passages, “Almost English” isn’t a stronger novel.