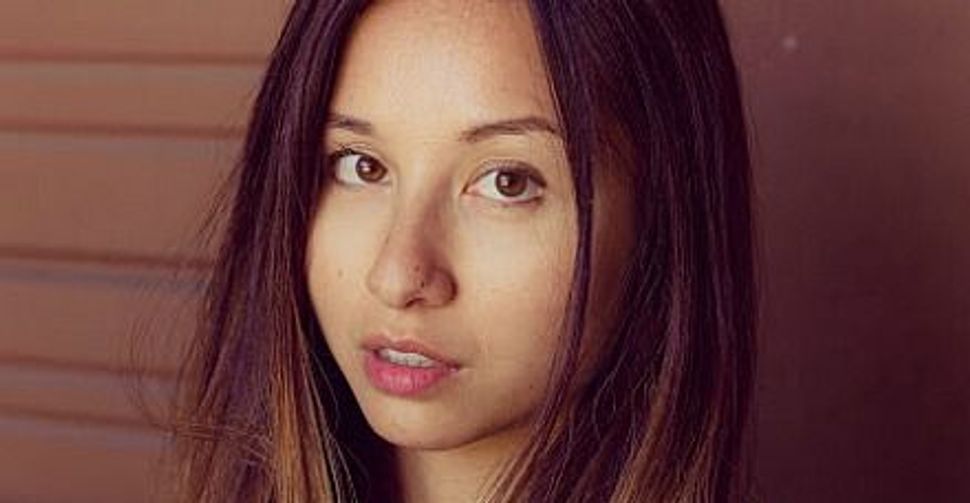 Amanda Rosenberg Image by Google Plus

Who needs Sergey Brin when Kate Middleton was your high school bestie?

According to the Daily Mail, Amanda Rosenberg, recently outed as Google CEO Sergey Brin’s 26-year-old girlfriend, is no ordinary Silicon Valley nerd. The British Google Glass marketing manager once boarded at $48,000 a-year Marlborough College, with none other than Princess Eugenie and Kate and Pippa Middleton, two years above her in school.

Born in Hong Kong and raised in the UK, the communications major from Leeds University moved to San Francisco last year, and described herself in an Internet profile as “part of the master race that is the Chinese Jew or Chew, if you will.”

Lonely and friendless, Rosenberg reportedly found it hard to adjust to life on her own. “I’d been living a beautifully choreographed life in London for pretty much my entire life; family, friends, job, life. Then one day I realized the beauty had faded,” she wrote on her blog soon after moving. “So I applied for a transfer with my company to a different country. Yes! The romance of a transfer!

“Luckily for me this all worked out like I dreamed it would…NOT. Of course it didn’t work out like that!

“I remember having conversations with people about moving countries, and no one talks about how it felt to be alone.

“I wanted to grab them and scream ‘Why are you not telling me about how you ate lunch in the toilets at work for the first week because no one talked to you?’”

Sergey Brin, reportedly worth an estimated $24 billion, recently split with 23andMe cofounder and CEO Anne Wojcicki. The couple have two children and will “remain good friends and partners,” Forbes reported.