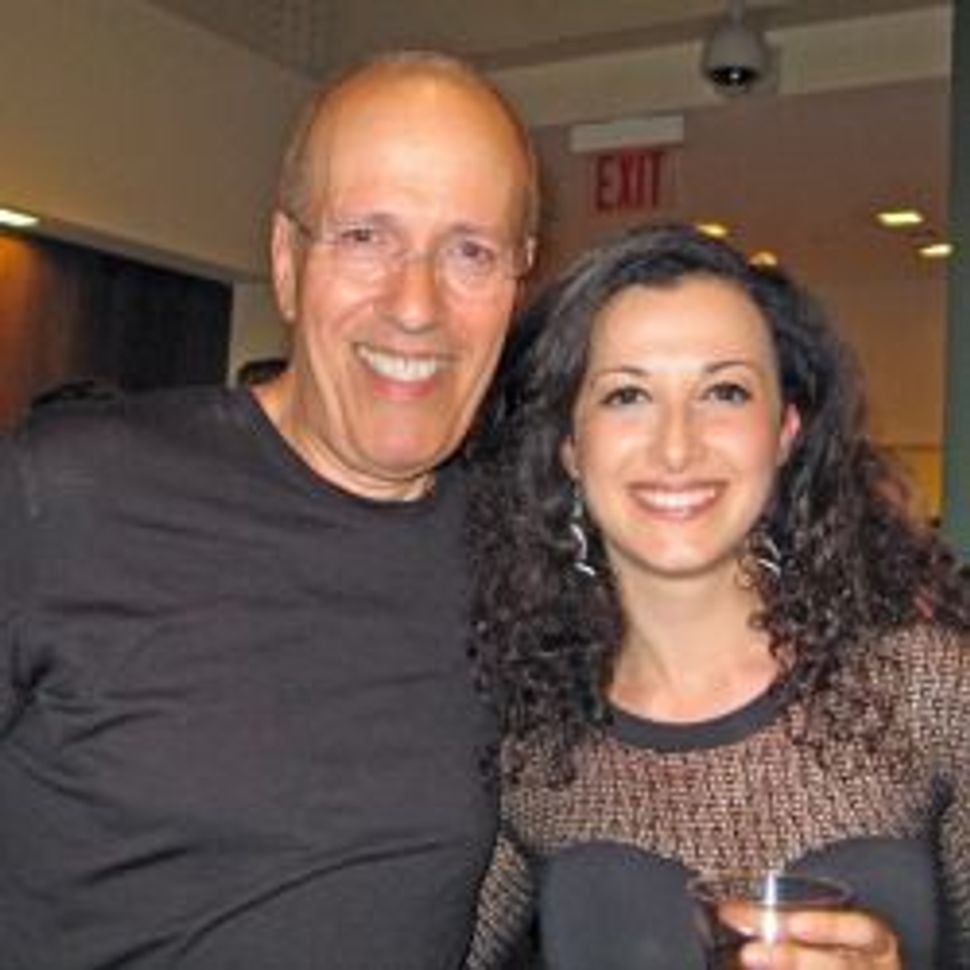 Vocal pyrotechnics by Berlin-based sexy vocalist Sveta Kundish thrilled the audience at the September 9 launch of the “Festival for Yiddish Song” at the Center for Jewish History. 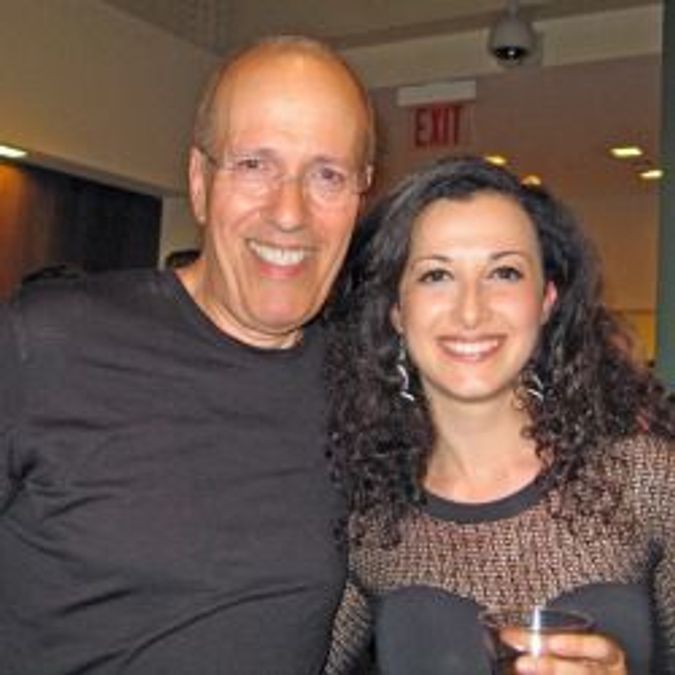 Sveta Kundish —in this, her first North American debut who — according to a press release —“has been taking the European Yiddish world by storm”— invested each of her exquisitely articulated Yiddish songs with slivers of palpable angst, which at times resonated with a Marlene Dietrich-ish “Lili Marlene” despair. Born in the Ukraine, then settling in Israel, she is now based in Berlin where in 2008 she won 1st prize in the International vocal competition, “The Golden Hanukkia.” Currently the soloist of a number of European-based ensembles and projects, she serves as artist-in-residence and teacher at the Yiddish Weimar Festival.

The evening’s lyrics’ arc ranged from works by Yiddish literary giants — poets Mordechai Gebirtig and Abraham Sutzkever —to works by Josh Waletzky, a leading contemporary composer of Yiddish song, founder of the Klezmer band Kapelye and editor of documentaries “Image Before My Eyes” (1981) and “Partisans of Vilna” (1986). Song themes ranged from the angst of revenge, the pain of breaking up, of nature’s bounty to hope for a world of peace.