A POW’s Unlikely Friendship in Lebanon 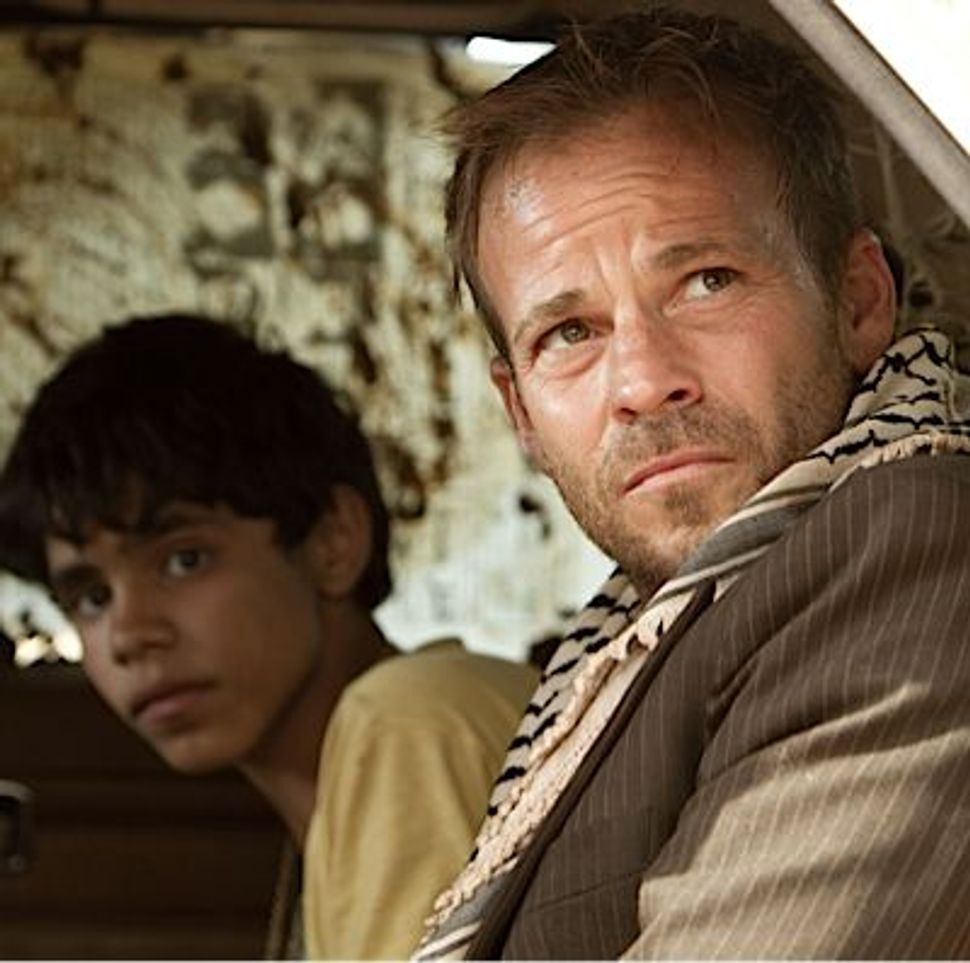 The drama and tension of life in the Middle East are a potential goldmine for filmmakers. Few have excavated that terrain more successfully than Israeli director Eran Riklis. 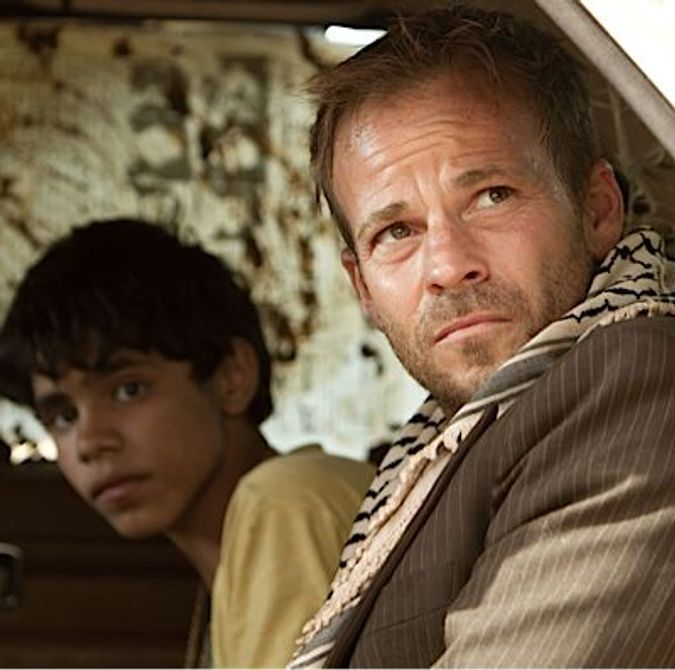 “Zaytoun” (Olive), which opened in New York September 20, is his latest movie to examine the region’s politics in micro-terms. There was an Israeli Druze cross-border wedding in “The Syrian Bride”; the destruction of a Palestinian woman’s lemon grove in “Lemon Tree,” and now “Zaytoun.”

Like the other films, Zaytoun has an elevator-pitch plot: an unlikely friendship between a young Palestinian boy and an Israeli fighter pilot downed over Lebanon. But like the others, a capsule summary does little justice to the nuance, intelligence and delicacy Riklis brings to his projects.

It’s 1982 and a civil war is ravaging Lebanon. Fahed (Abdallah el Akal) is a 12-year-old who lives with his father and grandfather in a Palestinian refugee camp. Both enthrall the youngster with tales of their old home in what is now Israel and carefully tend a young olive tree sapling they plan to plant on their return.

Fahed tries to pick up extra cash by selling gum and cigarettes outside the camp, but Lebanon is a dangerous place. The Lebanese seem to hate the Palestinians almost as much as they hate the Israelis. Fahed and his friends are forcibly recruited by a local PLO commander and undergo what passes for military training.

Fahed’s father is killed by an Israeli bomb and shortly thereafter an Israeli pilot, Major Yoni (Stephen Dorff) is shot down and captured. The youth and his friends are part of a team tasked with watching the imprisoned fighter; in a tense moment, an angry Fahed shoots the pilot in the leg. But over time, the youngster starts to see Yonni as his ticket home. He helps the fighter pilot escape in exchange for a promise that Yoni take him to Israel. And so the two — a Palestinian child and a wounded Israeli pilot — set off on a journey.

This is by no means a typical buddy road flick. If anything, it more closely resembles the Oscar nominated “The Defiant Ones,” about a pair of escaped prisoners, starring Tony Curtis and Sidney Poitier. But the screenplay by Nader Rizq, a Palestinian-American, is more subtle — these two enemies slowly bond, first becoming allies and, ultimately, friends.

The film owes much of its success to el Akal, an Israeli Arab who lives in Tel Aviv. He manages to convey both the child-like innocence of a 12-year-old and the darkness of someone raised under difficult circumstances.

Is the film a metaphor for the situation in the region? Will people getting to know each other better be the ultimate solution? As in real life, there is no truly happy ending.

Watch the trailer for ‘Zaytoun’:

A POW’s Unlikely Friendship in Lebanon