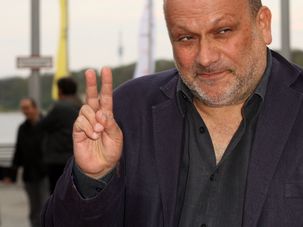 “Belgium is actually a hub of spies, and is really the center of Europe in some ways.” 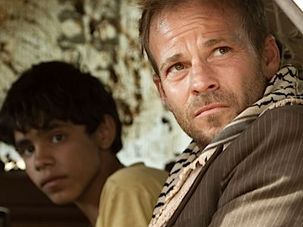 A POW's Unlikely Friendship in Lebanon

The drama and tension of life in the Middle East are a potential goldmine for filmmakers. Few have excavated that terrain more successfully than Israeli director Eran Riklis. 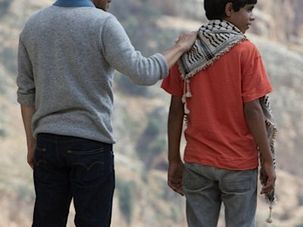 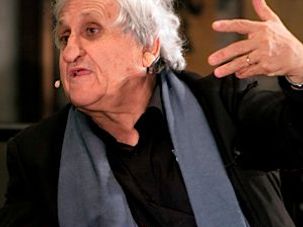 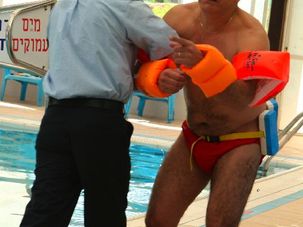 'Arab Labor' in the Academy