‘Arab Labor’ in the Academy 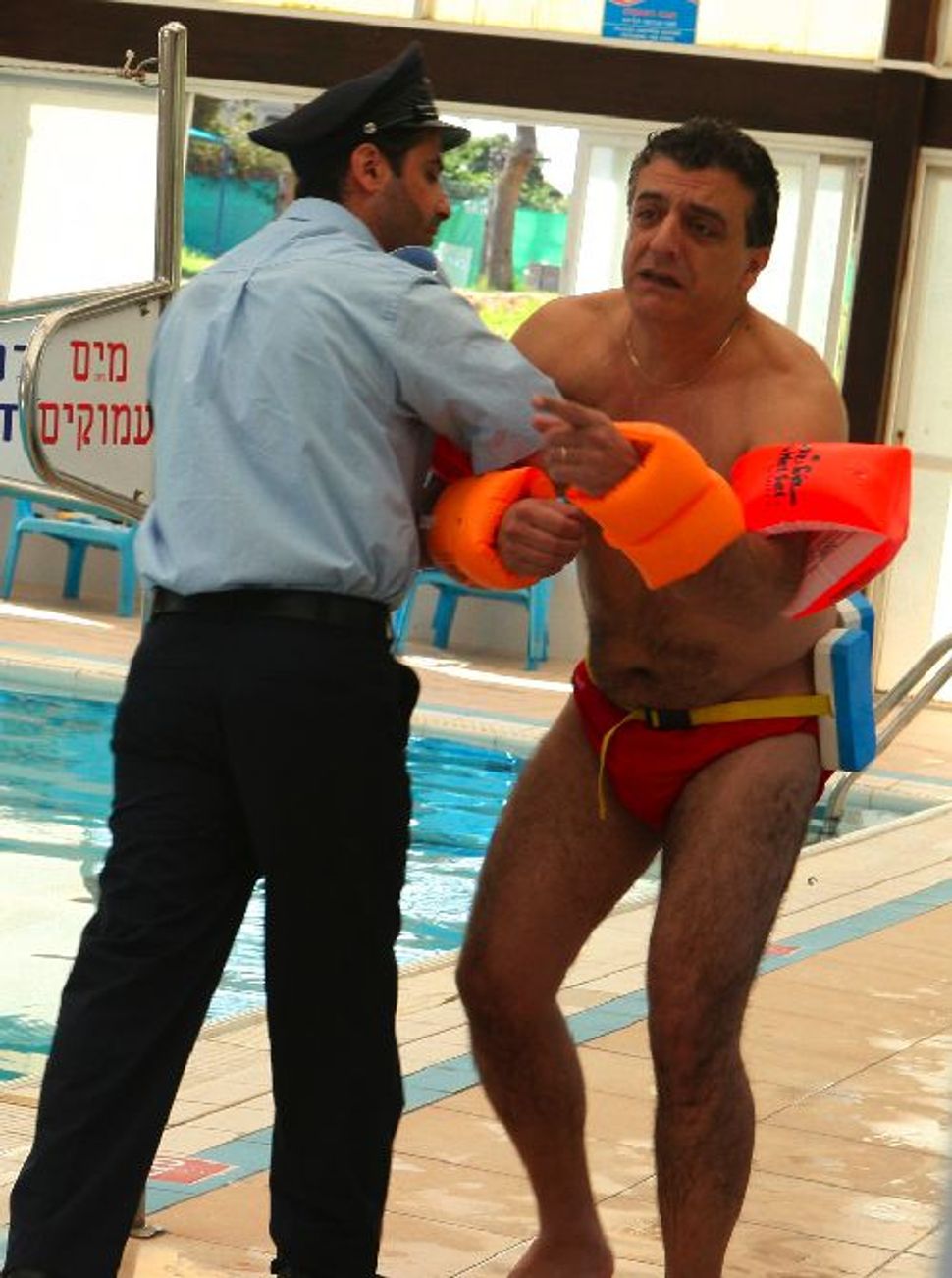 A scene from ?Arab Labor,? Season 2. Image by arabfilmfestival.org

The University of Haifa will host a seminar next week on the Channel 2 hit sitcom “Arab Labor.”

The series, now in its second season, is highly controversial in Israel’s Arab community and has engendered criticism in the mainstream Israeli press over its treatment of delicate issues of discrimination, religion and coexistence.

The series’ main character is Amjad Alian, an Israeli-Arab journalist living and working in Jerusalem, who tries desperately and often to comic effect, to fit into mainstream — Jewish — society.

‘Arab Labor’ in the Academy