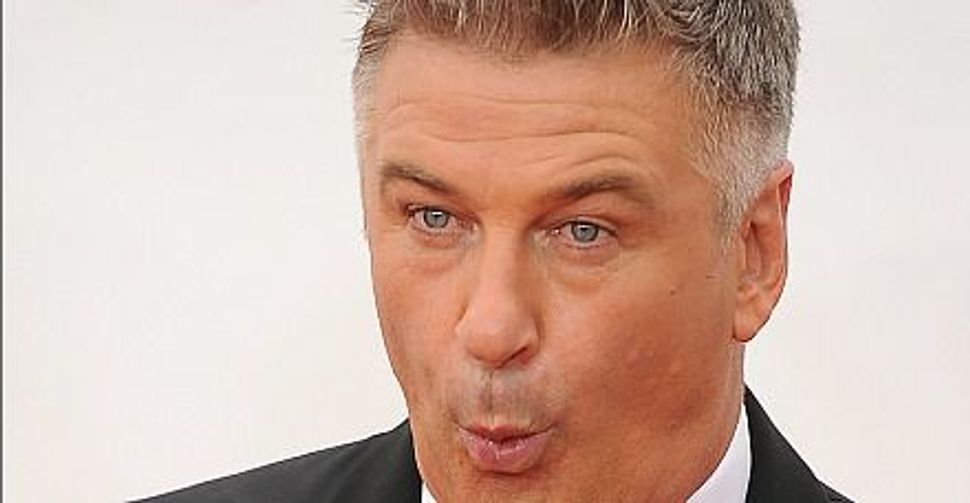 Lucky ticket holders of all ages and fashion persuasion streamed into Lincoln Center’s Avery Fisher Hall for the New York Philharmonic’s September 17 innovative “The Art of the Score” concert.

Radio host of the Philharmonic and its Artistic Advisor Alec Baldwin elucidated on the genius of Alfred Hitchcock and his masterworks — “To Catch a Thief,” “Vertigo,” “Strangers on a Train,” “Dial M for Murder,” and the edge-of-your seater ‘North by Northwest” — which were the evening’s magical fare. 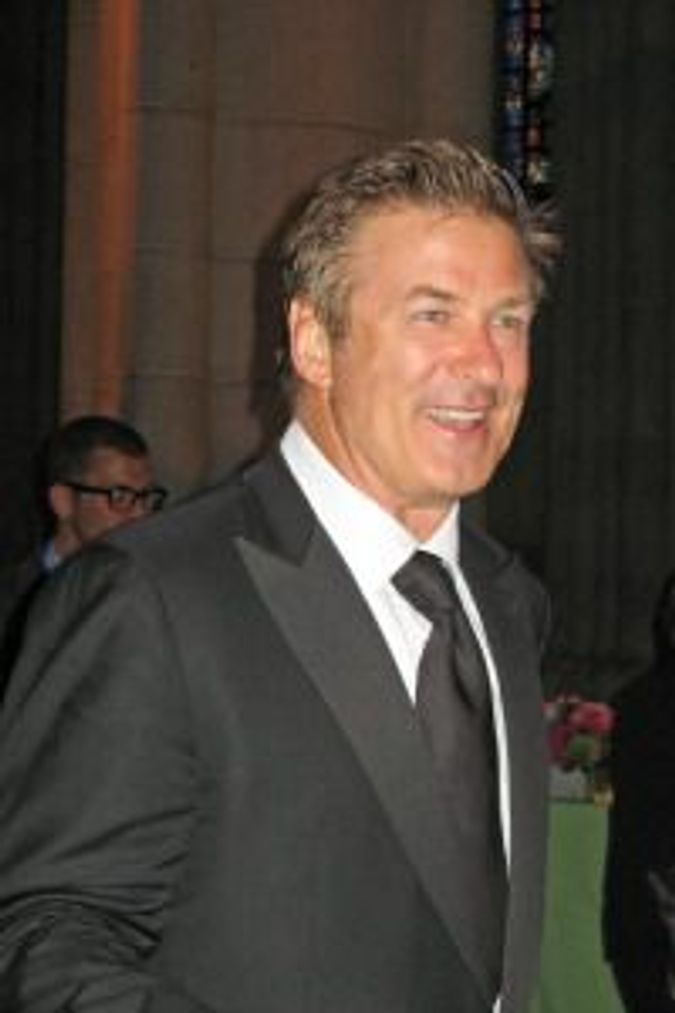 As the film segments were projected on a stage-wide screen suspended above the full orchestra, what became apparent was how much the genius of the composer contributed to making these movies timeless nail biter gems. Hitchcock’s roster of stellar film composers includes Bernard Hermann [“Vertigo”] who was born of Russian Jewish parents and Ukraine-born Dmitri Zinovievich Tiomkin {“Dial M for Murder”) who had 140 film scores to his credit.

The September 20 screening of Stanley Kubrick’ s”2001: A Space Odyssey” conducted by Alan Gilbert, proved a transcendent experience. As the mysterious pre-historic monolith appears on the screen, Avery Fisher Hall was overtaken by an eerie sustained “hum” by members of the Musica Sacra chorus who stood on an upper tier. The film score’s juxtaposition of Hungarian-born Jewish composer Gyorgy Ligeti’s “Kyrie” from his “Requiem,” with — among others — Johann Strauss’ “On the Blue Danube” — heightened the tension and deepened the mystery of Kubrick’s futuristic opus.

I first met Stanley Kubrick in 1952 when I worked at the American Society of Magazine Photographers (ASMP) at 1476 Broadway. A freelance photographer, he was interested in becoming an associate member of the organization and asked if I knew anyone who might help him finance a film he wanted to produce. No one was interested. The film was the 1953 “Fear and Desire.”

We met again in Washington, D.C. at the 1968 premiere of his “2001:A Space Odyssey.” The film launch coincided with the American Booksellers Association (ABA) annual convention in D.C. and the publication of Arthur C. Clarke’s book on which the film was based. Kubrick and Clark and the film were “hot, hot, hot” eclipsing much of the hoopla at that week’s ABA.

Though his first two wives were –as described in a bio blurb—“daughters of immigrants,” his last wife was German actress Christiane Kubrick, a niece of Hitler’s favorite filmmaker Veit Harlan — infamous for his film “Jew Suss.” In the 2010 film documentary “Harlan: In the Shadow of Jew Suss,” Christiane, — like other members of the family — tried to distance herself from that legacy.

Speaking about her then late husband in the film, Christiane shows Kubrick’s burial gravesite — under his favorite tree outside their house where he was buried by special dispensation. Covering the grave — a huge solid stone slab.